Good People are critical to the success of any business 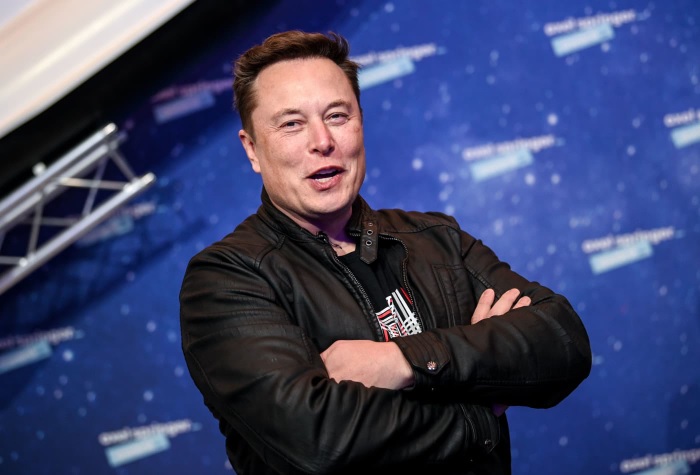 Any successful CEO will tell you that the people you hire can make or break your company. So what are the top traits hiring managers need to look for, and how do they spot them in a candidate?

According to Elon Musk, it’s not about what school you went to or your level of education. “There’s no need even to have a college degree at all, or even high school,” the Tesla CEO said during a 2014 interview with Auto Bild.

Instead, Musk looks for “evidence of exceptional ability” when it comes to hiring. “If there’s a track record of exceptional achievement, then it’s likely that that will continue into the future,” he said.

How Elon Musk spots a liar

The problem is that anyone can say they’re the best at what they do, but it can be hard — and at times impossible — to know whether they’re telling the truth.

Luckily, Musk revealed his solution at the World Government Summit in 2017. He asks each candidate he interviews the same question: “Tell me about some of the most difficult problems you worked on and how you solved them.”

Because “the people who really solved the problem know exactly how they solved it,” he said. “They know and can describe the little details.”

Musk’s method hinges on the idea that someone making a false claim will lack the ability to back it up convincingly, so he wants to hear them talk about how they worked through a thorny issue, step by step.

A study published in the Journal of Applied Research in Memory and Cognition last year in December uncovered several approaches to spotting liars based on a job interviewing technique that, funnily enough, backs up the effectiveness of what Musk has been doing for years.

One such technique, called “Asymmetric Information Management” (AIM), is designed to provide an interviewee with a clear means to demonstrate their innocence or guilt to the investigator by providing detailed information.

“Small details are the lifeblood of forensic investigations and can provide investigators with facts to check and witnesses to question,” Cody Porter, one of the study’s authors and a Senior Teaching Fellow at the University of Portsmouth, wrote in an article for The Conversation.

Specifically, she added, interviewers should give clear instructions to interviewees that “if they provide longer, more detailed statements about the event of interest, then the investigator will be better able to detect if they are telling the truth or lying.”

Porter and her team of researchers found that “truth-tellers” typically seek to demonstrate their innocence and commonly provide more detailed information in response to such instructions.

“In contrast, liars wish to conceal their guilt,” Porter explained. “This means they are more likely to strategically withhold information in response to the AIM method. Their assumption here is that providing more information will make it easier for the investigator to detect their lie, so instead, they provide less information.”

If you want the job, tell the truth and be as detailed as possible

The study also found that using the AIM method can increase the likelihood of detecting liars by nearly 70%. That’s good news for Musk — and other hiring managers who adopt this science-backed strategy.

As Musk said in the interview with Auto Bild, what he really wants to know is whether a candidate truly solved the problem they claimed to have solved.

“And of course you want to make sure if there was some significant accomplishment, were they really responsible, or was someone else more responsible?” Musk added. “Usually, someone who really had to struggle with a problem, they really understand [the details], and they don’t forget.”

After all, no one wants to hire someone who is all talk and no action. So if you want the job, don’t skimp on the details.