Internet Overlords - A Question of Money and Fairness, both

If Google can threaten Australia - How would it view Nepal? 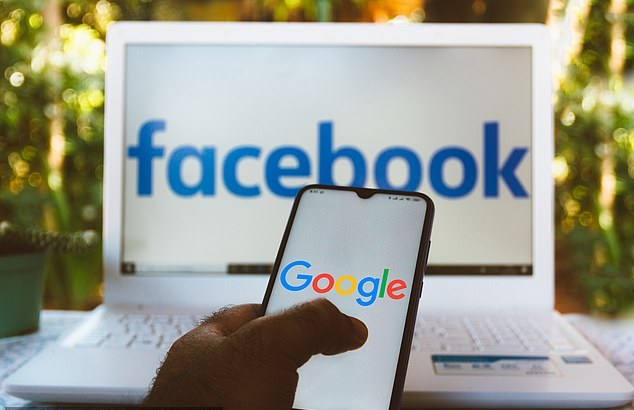 Google is threatening to pull its search engine from an entire country — Australia — if a proposed law goes into effect that would force Google to pay news publishers for their content.

“If this version of the Code were to become law it would give us no real choice but to stop making Google Search available in Australia,” Google Australia and New Zealand VP Mel Silva told Australia’s Senate Economics Legislation Committee today.

“We have had to conclude after looking at the legislation in detail we do not see a way, with the financial and operational risks, that we could continue to offer a service in Australia,” she added, according to The Sydney Morning Herald.

The company, which has been lobbying against Australia’s plan for months, claims the country is trying to make it pay to show links and snippets to news stories in Google Search, not just for news articles featured in places like Google News, saying it “would set an untenable precedent for our business, and the digital economy” and that it’s “not compatible with how search engines work.

“WE DON’T RESPOND TO THREATS”

Australian Prime Minister Scott Morrison was quick with a reply. “We don’t respond to threats,” said Morrison, according to comments carried by the AP. “Australia makes our rules for things you can do in Australia. That’s done in our Parliament. It’s done by our government. And that’s how things work here in Australia.”

Google’s got some notable allies who agree with it: Sir Tim Berners-Lee, the creator of the world wide web, submitted his opinion that “the Code risks breaching a fundamental principle of the web by requiring payment for linking between certain content online.” Vint Cerf, another founder of the internet who helped design TCP/IP, shared similar thoughts with the Committee, though it’s worth noting he currently works for Google as its Chief Internet Evangelist.

Australia’s Competition and Consumer Commission (ACCC), which drafted the law, seemed to suggest in August that this shouldn’t affect Google’s search business: “Google will not be required to charge Australians for the use of its free services such as Google Search and YouTube, unless it chooses to do so.” Clearly, Google disagrees.

As Google explains in Silva’s full statement and an accompanying blog post, it would rather pay publishers specifically for its Google News products. (It already announced a program to pay publishers in Australia, Germany and Brazil back in June.)

Australia didn’t seem to think that’s enough, though. The ACCC believes the proposed law addresses “a significant bargaining power imbalance between Australian news media businesses and Google and Facebook.” As my colleague Jon Porter put it in August:

Australia’s proposed News Media Bargaining Code law, which is currently in draft and targets Facebook alongside Google, follows a 2019 inquiry in Australia that found the tech giant to be taking a disproportionately large share of online advertising revenue, even though much of their content came from media organizations. Since then, the news and media industry have been hit hard by the pandemic. The Guardian reports that over a hundred local newspapers in Australia have had to lay off journalists and either shut down or stop printing as advertising revenue has fallen.

Facebook is also in the ACCC’s sights with this particular law, and is threatening to block its news from being shared in Australia, too. Both companies are calling these blockages a “worst case” scenario, and Google insisted it wasn’t a threat, but it certainly sounds like one.