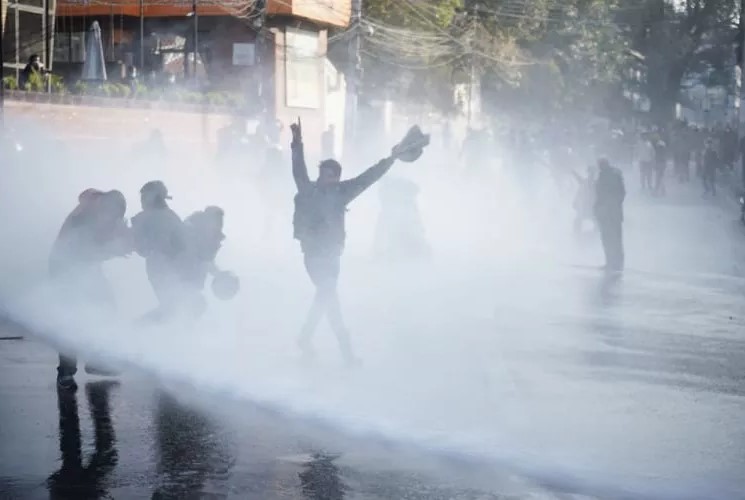 KATHMANDU: A demonstration by the civil society against the dissolution of the parliament was met with harsh police crackdown in front of the Prime Minister’s residence in Baluwatar.

The Police used force after protesters attempted to break into restricted areas. The police used water cannons along with baton charge to break up the demonstration.

The demonstration in Baluwatar is a part of the sporadic countrywide protests against house dissolution. 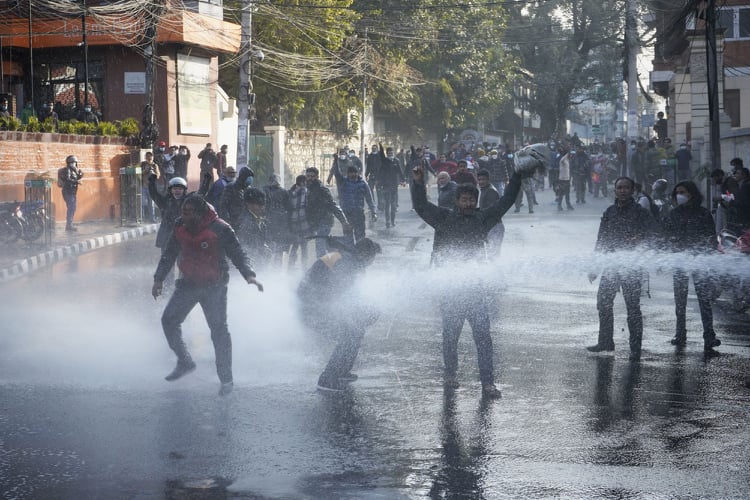 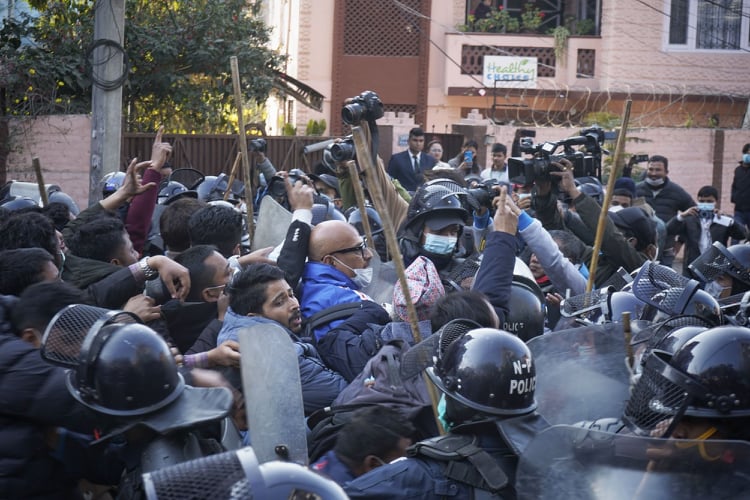 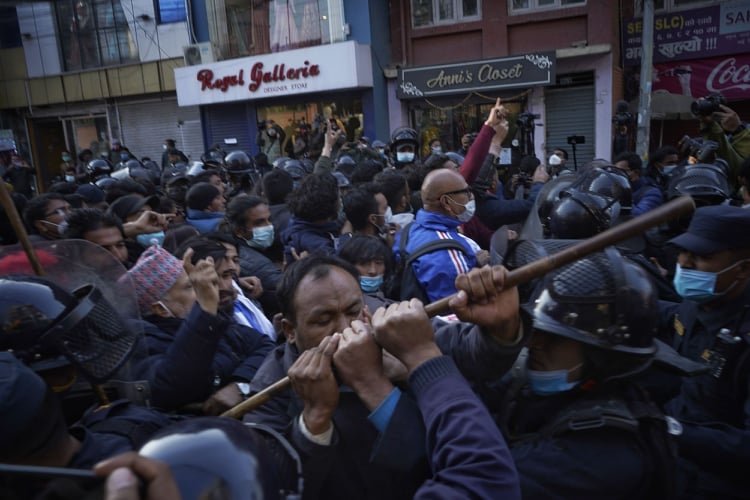 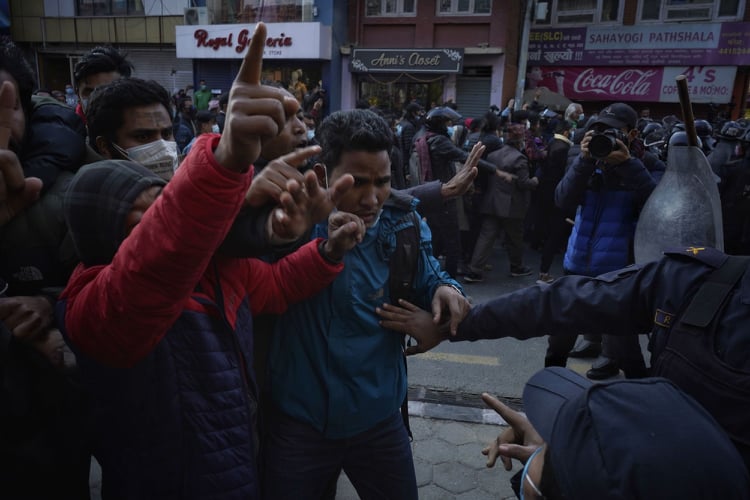 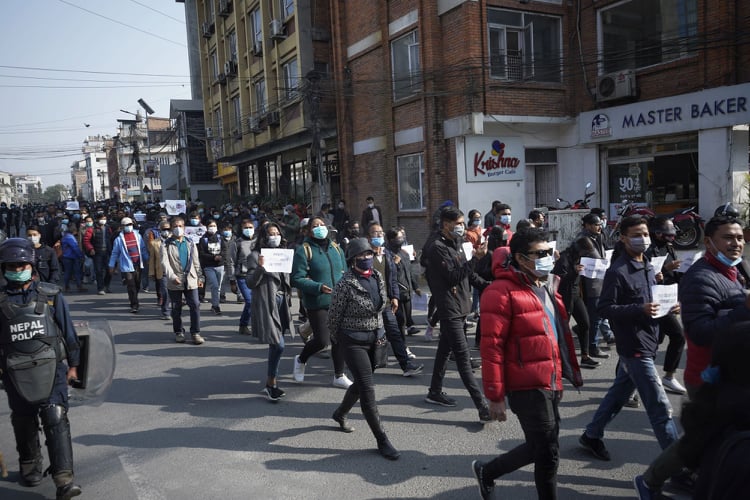 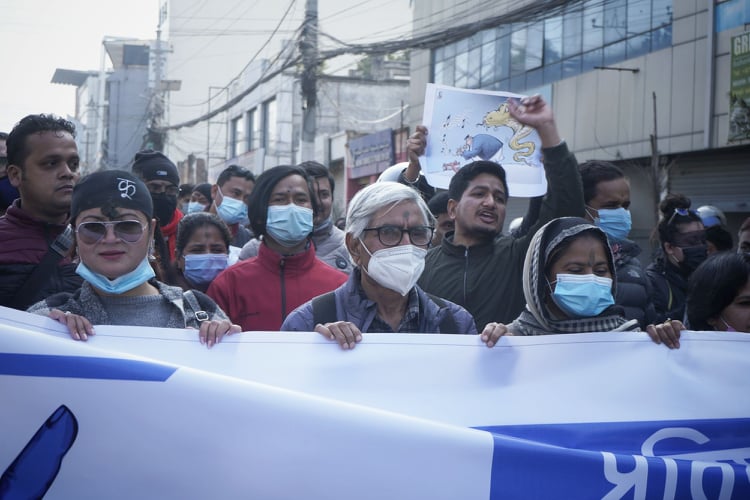 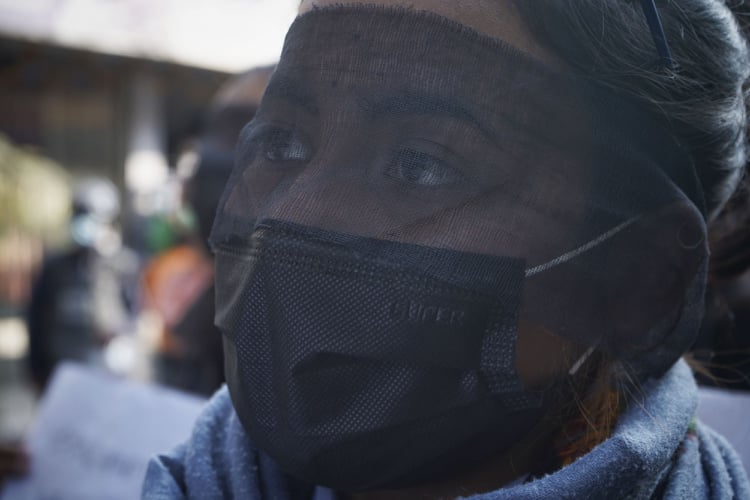 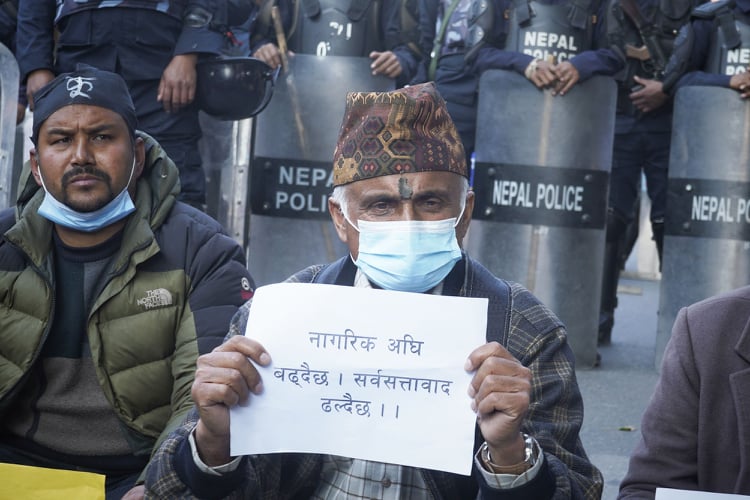