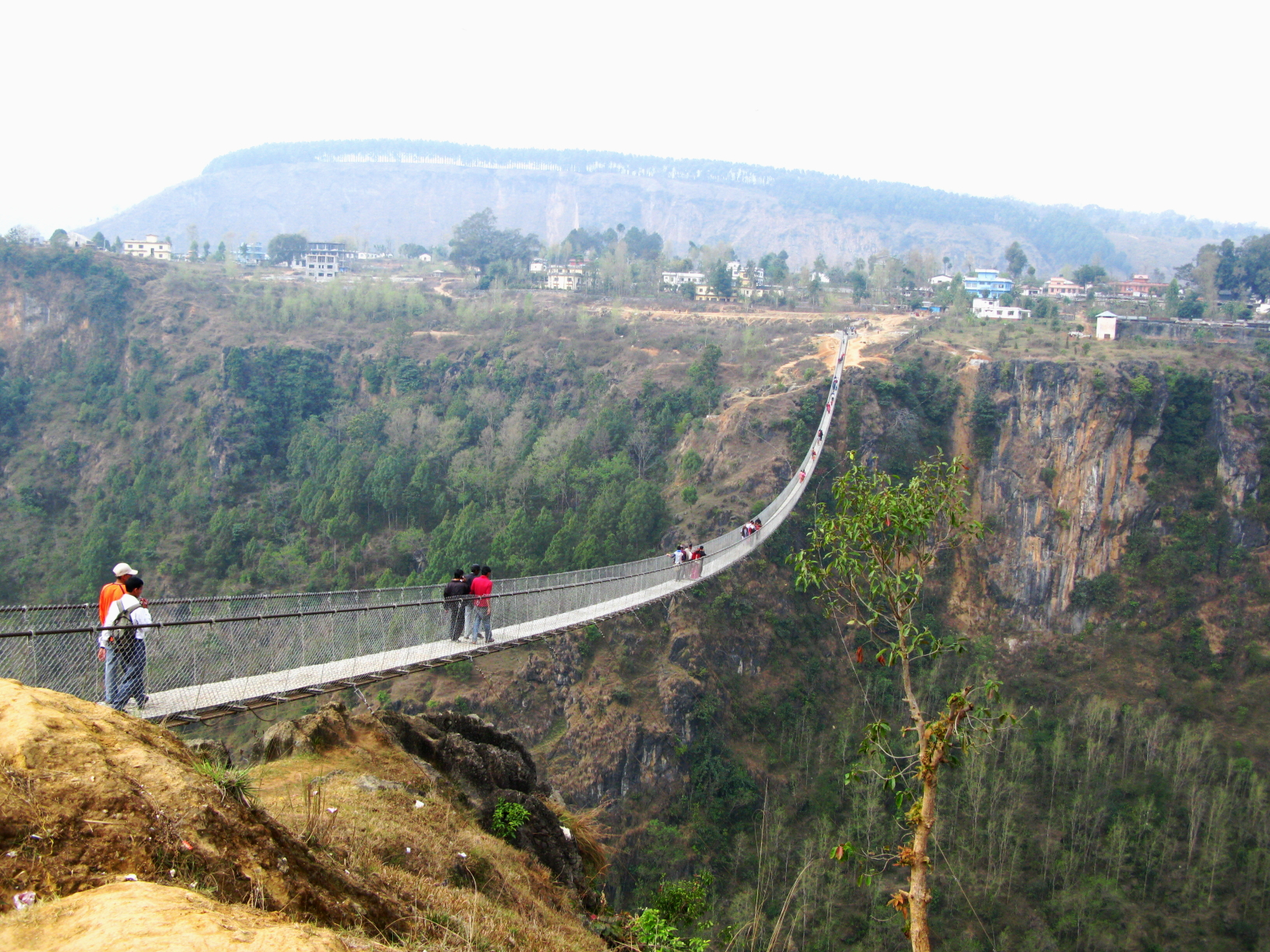 BAGLUNG: The process of registering the 567 meters long suspension bridge linking Baglung and Parbat in the Guinness World Records has been initiated. The process began after the construction of the bridge over the Kaligandaki river, joining Ramrekha in Baglung municipality to Aduwabari in Kusma municipality-1, Parbat was completed and handed over.

The Suspension Bridge Division Office, Kathmandu handed over the bridge to Baglung municipality on January 16. According to senior engineer at the Office, Huma Kant Mishra, the record so far of a similar suspension bridge is 494 meters in Switzerland. Hence, this bridge could be the longest of the world.

“After the bridge was handed over to us, we have already applied for claiming a world record, and have got a positive response,” Mayor of Baglung municipality Janak Raj Poudel said. Concerned officials are coming here within the next three to six months to assess the claim. The bridge with a height of 138 meters was built in two years at the cost of around Rs. 120 million.