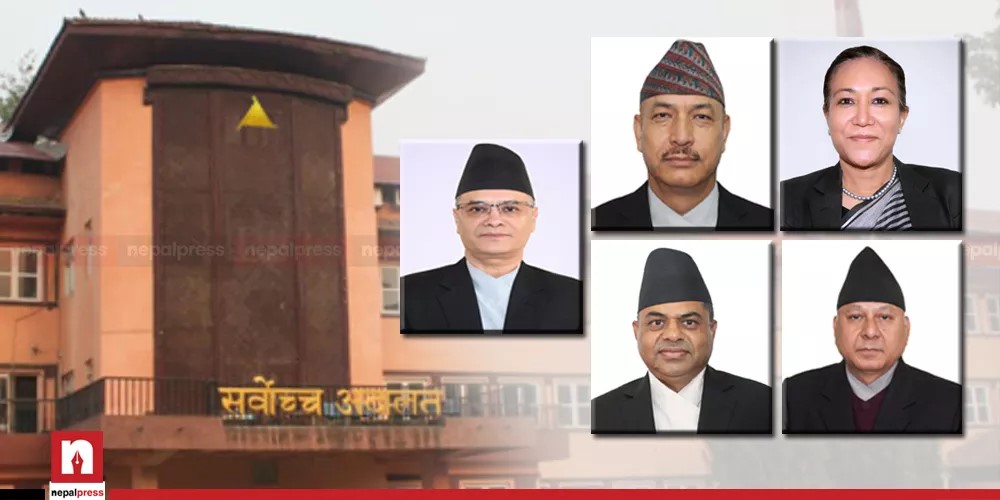 KATHMANDU: After Prime Minister KP Sharma Oli made comments regarding senior advocate Krishna Prasad Bhandari in the Constitutional Bench, Chief Justice Cholendra Shamsher Jabara has asked him not to bring up external issues.

Senior advocate Dinesh Tripathi, who has filed a writ petition against the dissolution of the House of Representatives, drew the attention of the bench saying that the Prime Minister’s statement was a blatant contempt of court and insulted the dignity of the person. He had demanded that a contempt case be filed against Prime Minister KP Oli.

Chief Justice Rana, who is also the chairperson of the Constitutional Bench, warned Tripathi not to bring up such issues, as it would not be ideal to bring too many to the bench by following rumours in the market.

“If we listen to rumours, we have to bring everyone to the bench or court. How practical is it to listen to these rumours and collect everyone, bringing them to the court? Let’s not go into who did what or who said what,” Rana said.