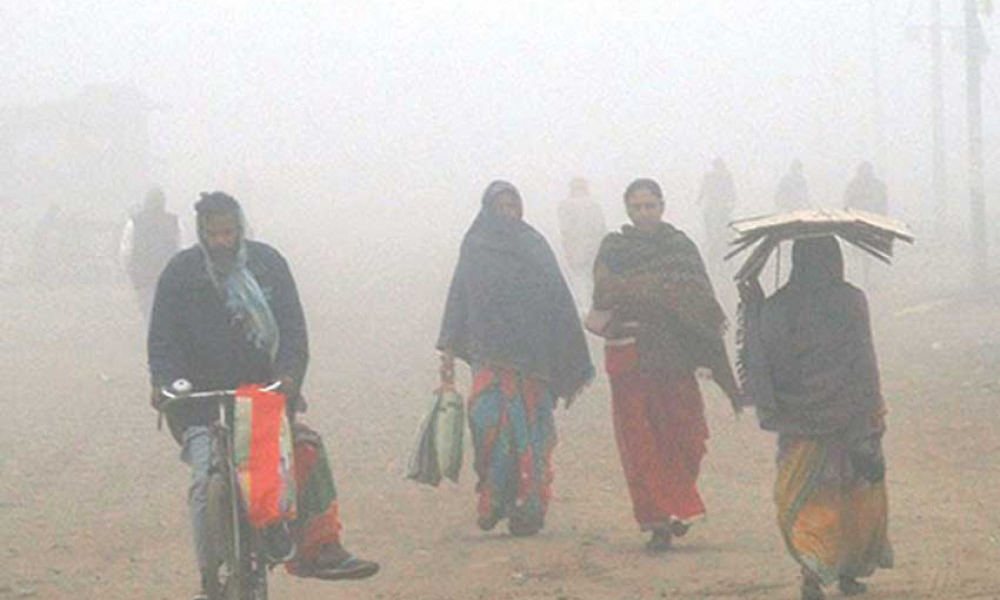 RUPANDEHI: Schools in Rupandehi and Kapilvastu districts have been closed for three days due to extreme cold. It has been said that this is due to the change in the weather, which will affect public health.

The Butwal Sub-Metropolitan Municipality has issued a notice stating that schools within the municipality will be closed for three days. The sub-metropolis said in a statement on Thursday that the leave would be taken on January 22 and 24, and would be deducted from the local leave. The statement said, “Schools have been closed considering the extreme cold that has increased in the past few days and COVID-19.”

Meanwhile, the Kapilvastu Municipality has directed to close all government and private schools in the municipality from January 21 to January 23, saying that there will be problems in teaching-learning due to the cold wave.

Under Secretary of Kapilvastu Municipal Unit Hari Prasad Gyawali said that the leave was granted for three days in accordance to the decision of the Municipal Education Committee. Due to the cold, the students studying in the lower classes are usually heavily affected.

Parents have also stopped sending their children to school due to the cold. Teachers say that even teaching has not been effective due to low attendance of students. There are more than 60 schools in the municipality.

Minister for Social Development of Lumbini, Sudarshan Baral, has requested all to take precaution against the cold. He has urged everyone to wear warm clothes to avoid the cold and not to stay out of the house unnecessarily. In an appeal issued on Thursday, Minister Baral said that if there is any problem in the body due to cold, one should go to the nearest health facility.

Minister for Social Development Baral informed that assistance was being distributed to the communities affected by the cold wave. He also appealed to government agencies and non-governmental organizations to provide necessary assistance by identifying other high-risk communities.

People’s lives in the Terai region of Lumbini have been severely affected due to the cold wave and extreme cold since Thursday morning. According to the Meteorological Department, thick fog and cold wave has been seen in the Terai districts since early morning due to the low air pressure in and around Bangladesh and in the eastern and central parts of Nepal.

People’s lives have been affected in Rupandehi, Nawalparasi, Kapilvastu, Dang and other districts of the Terai of Lumbini province due to the increased cold.

It had been raining with fog and mist in most parts of the region in the afternoon. Heavy fog and cold waves along with the rain had reduced the bustle in the market and people had to use lights while driving.

There is a possibility of light snowfall in one or two places in the high mountainous areas of the country. Also, the daytime temperature in different parts of the country is expected to drop as the sky is cloudy and the sun has not been shining well.