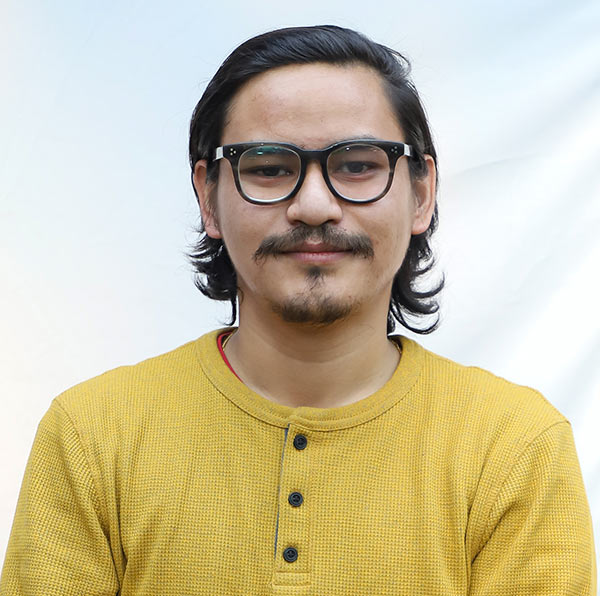 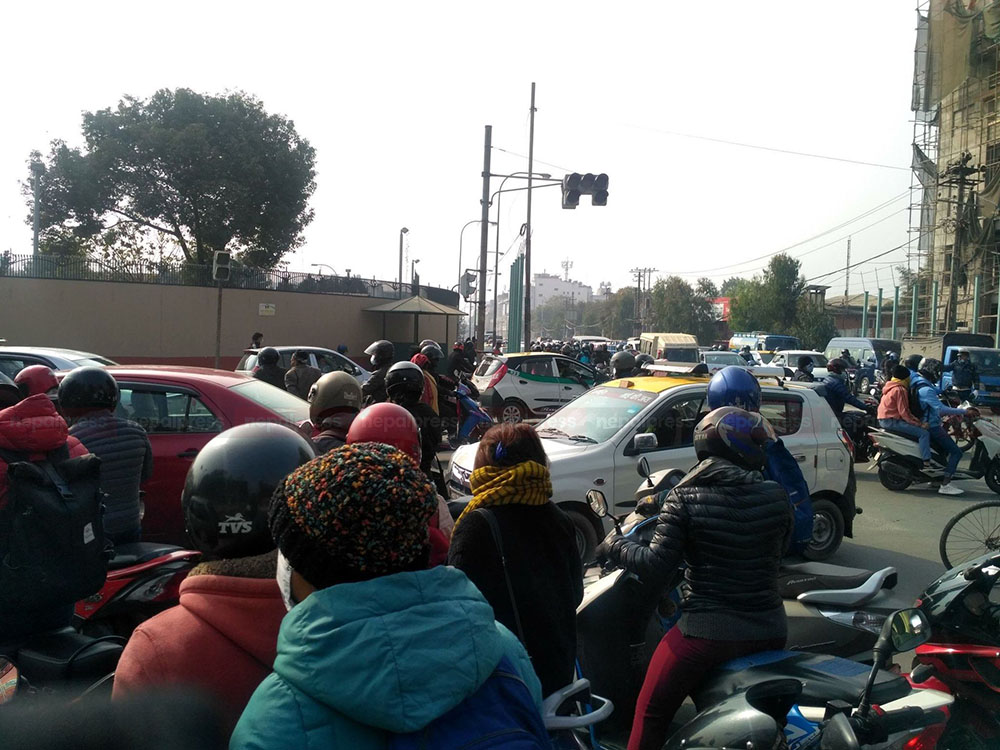 KATHMANDU: Public transport services in major areas of the Kathmandu Valley have been affected due to the demonstrations by the Prachanda-Madhav faction of the divided CPN (Maoist) against the dissolution of the House of Representatives. 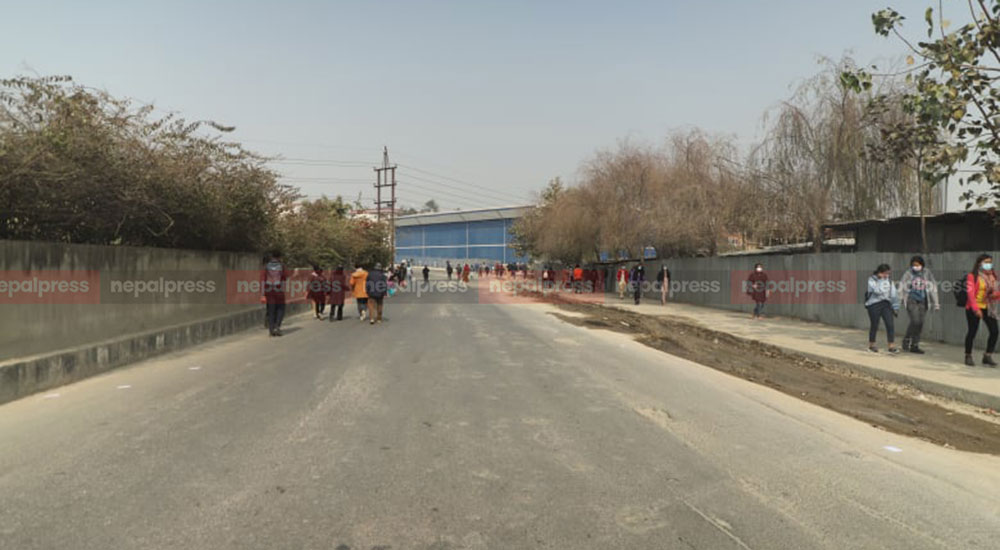 Even though the procession is scheduled to start at 12 noon, the public transport service in the core area of ​​the capital has already been affected. According to SP Shyam Krishna Adhikari, spokesperson of the Metropolitan Traffic Police, public vehicles in these areas have been diverted. According to officials, vehicles coming in from Koteshwor to Baneshwor through Tinkune have been diverted from Tinkune.

Similarly, vehicles passing through the old bus park from Singha Durbar will also be stopped after some time. Vehicles coming to Ratna Park via Lainchaur and Thapathali will also be affected, as informed by officials.