In the name of God!

Actions Speak for Themselves: Biden Delivers on Promises on Day 1

Joe Biden sworn in as US President 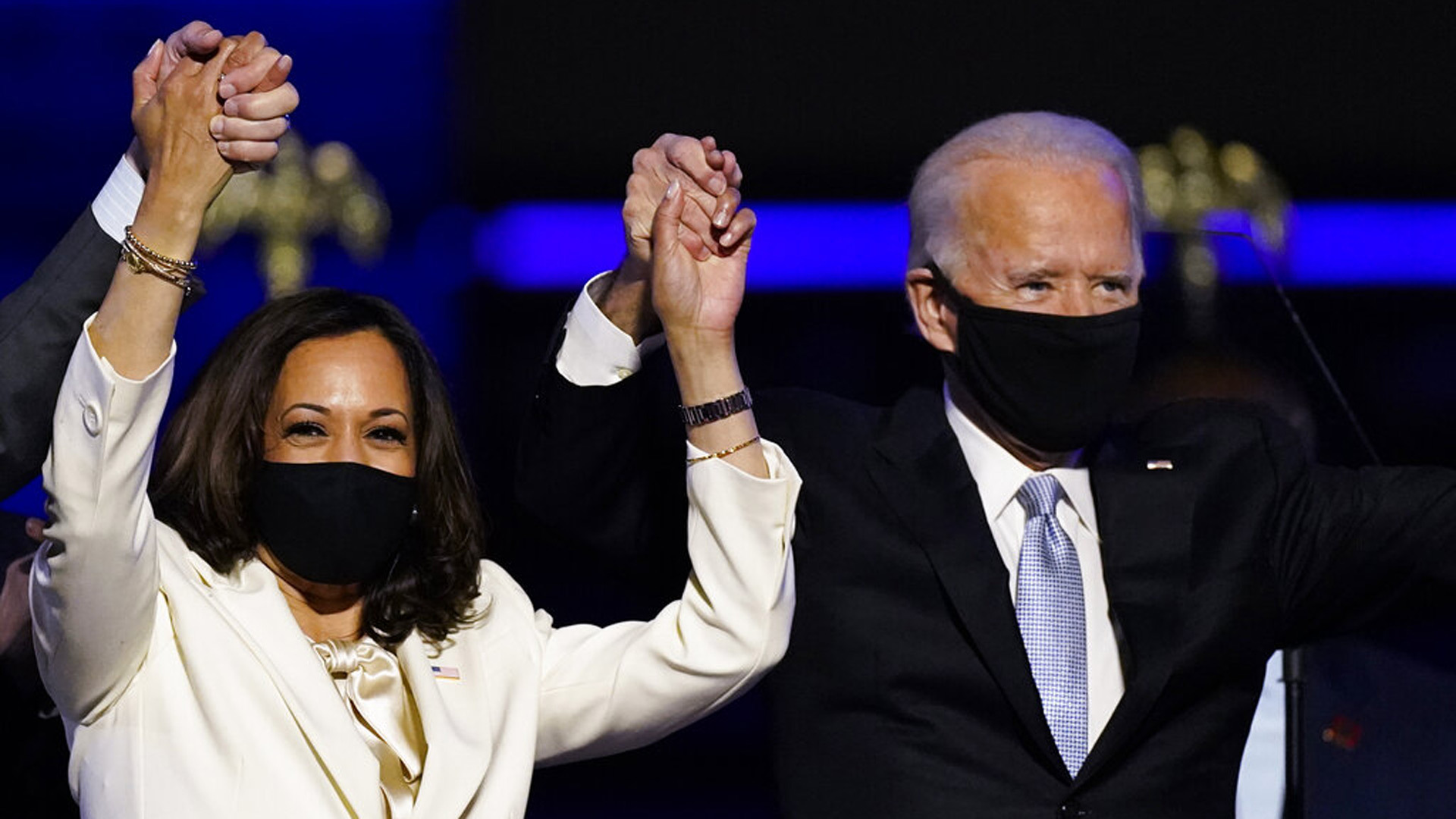 “The world is watching, watching all of us today,” Biden said during his inaugural address. “America has been tested, and we’ve come out stronger for it. We will repair our alliances and engage with the world once again.”

Just hours after he was sworn into office, President Joe Biden signed executive orders that underscored his intentions to take a drastically more cooperative and multilateral approach to foreign affairs than his predecessor.

Biden rejoined the Paris climate accord and the World Health Organization, which former President Donald Trump took steps to withdraw the US from with separate actions in 2017 and 2020. He also revoked Trump’s controversial travel ban that primarily impacted predominately Muslim countries.

The president’s executive order on the Paris climate agreement —  a landmark pact between nearly 200 nations to drastically reduce greenhouse gas emissions — will see the US officially rejoin the accord in 30 days. Biden’s order to reverse Trump’s move to withdraw from the WHO involves Dr. Anthony Fauci, the nation’s top infectious disease expert, attending and speaking at the international organization’s executive board meeting on Thursday.

And Biden’s executive order revoking the travel ban, often referred to as the Muslim ban, will ensure that the State Department restarts visa processing for affected countries. The order also calls for a proposal to be developed to “restore fairness and remedy the harms caused by the bans, especially for individuals stuck in the waiver process and those who had immigrant visas denied,” Biden’s transition team said in a summary of the orders on Wednesday.

The ex-president’s decision to withdraw from the Paris climate accord and WHO also put the US at odds with key US allies. Trump dismissed scientifically-grounded concerns about climate change in pulling from the former, and experts warned he risked exacerbating the COVID-19 pandemic by withdrawing from the WHO.

And by rescinding the travel ban, Biden takes a major step toward ending what was widely viewed as an era of unabashed xenophobia and Islamophobia under Trump that caused stress and trauma for families impacted by the restrictions. Trump’s travel ban effectively vilified Muslims from other countries and portrayed them as potential terrorists, though research from the New America think tank shows “the large majority of jihadist terrorists in the United States have been American citizens or legal residents.”

Beyond these issues, Biden signed a slew of other executive orders on Wednesday that included stopping construction of the wall on the US-Mexico border that was in many ways the centerpiece of Trump’s agenda. Critics of the former president saw the wall as a symbol of Trump’s xenophobia and antithetical to America’s image of itself as a nation with a rich immigrant tradition.

Taken together, such moves from Biden are emblematic of his intention to show the world that a new era in relations between the US and the world has begun.