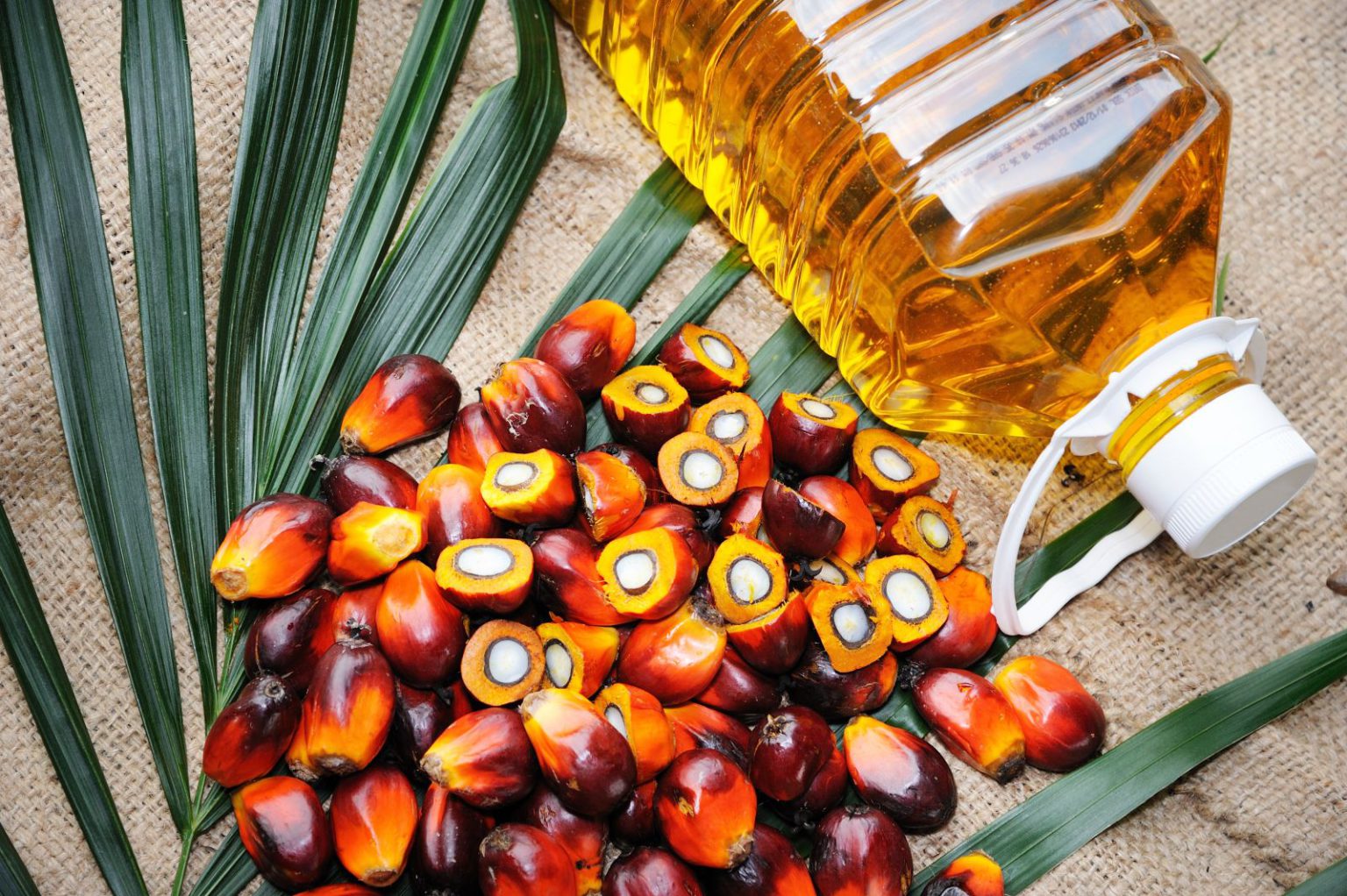 The demand for palm oil is high in India. However, refined palm oil, which was on the list of exports in the fiscal year 2076/77, has been removed from the list itself from July (Shrawan) to Mangsir (December) of the current fiscal year.

Palm oil is one of the major exports of Nepal. According to Shiva Prasad Bhandari, Head of the Customs Office of Biratnagar, palm oil worth Rs 6.42 Billion has been exported in the first five months of the current fiscal year.

According to Bhandari, 5,690 metric tonnes of crude palm oil was imported from July to December (Shrawan to Mangsir) while 6,233 metric tonnes was exported during the same period.

With India’s step, businessmen who have invested in palm oil are now worried. Former President of the Morang Trade Association Avinash Bohara says that the investment of Nepali industrialists is at risk after India has imposed restrictions time and again.

According to Bohara, an industrialist who runs the palm oil industry, India’s restrictions will have a big impact on Nepal’s trade deficit.

According to him, Nepal’s industries were doing well due to good export. The industrialists had imported large quantities of raw materials by opening Letters of Credit (LC).

However, businessmen are in trouble after India removed refined palm oil from its export list. Five industries in Biratnagar had been importing large quantities of raw materials and extracting processed palm oil.

Prakash Mundada, Managing Director of Mundada Group’s Baba Vegetable, said that industries based on palm oil had suffered huge losses after India removed it from its export list. He said that since industries are operating with an investment of billions, a large number of palm import warehouses prepared for export have been stalled for a long time after the removal of palm oil from the list. Mundada, who is also the President of Morang Merchants’ Association, said, “Industrialists are in a lot of trouble due to bank interest, non-operation of industry and labour and staff costs.”

Customs duty has been waived on palm oil imports. There is a provision of 10 per cent bank guarantee required while importing, and traders get additional facilities if they export within one year of import. Failure to do so will result in a  penalty of 15 percent in the guaranteed amount.

According to the Customs Department, Nepal exported palm oil worth Rs 11.55 billion to India in the first five months of the current fiscal year. Nepal’s industries have been importing crude palm oil from Indonesia and Malaysia, processing it and exporting it to India.

India does not have to pay revenue in India when it exports palm oil from Nepal. However, Indian traders have to pay up to 40 per cent customs duty when importing from other countries.

Nepal was also importing raw materials from Indonesia and Malaysia and exporting them to India. The extraction of ready-made palm oil was halted for 44 days from 6th January (Poush 22) last year. The re-export from Biratnagar Customs had resumed on 13th February (Falgun 1).

The export of refined palm oil from Nepal was stopped for the last time on Tuesday, 12th May 2020 (30th Baisakh 2077) after the Directorate of Foreign Trade of India imposed a ban on imports.

Earlier, India had imposed a similar ban for about a month and a half from 8th February 2020 (Magh 25 2076). Exports from Nepal were opened from the second week of March after India allowed some of its importers to import palm oil from Nepal in the last week of January.