WE ASKED FOR IT

Get ready to welcome the next predicted Viral outbreak – DISEASE X

Maybe a million viruses waiting to jump from animals to humans 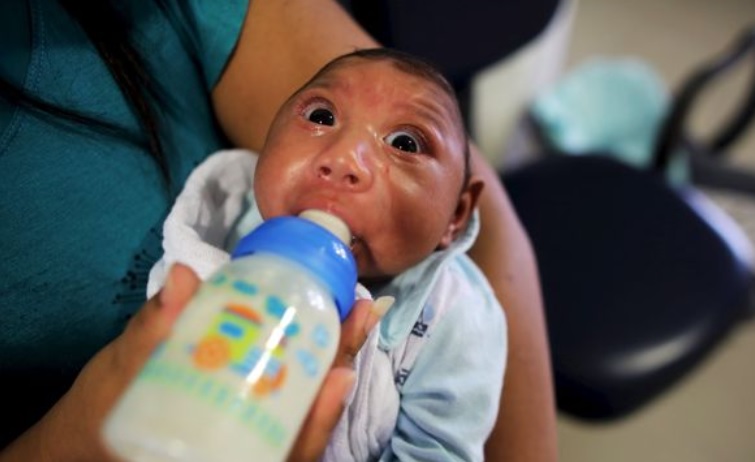 In the wake of the coronavirus pandemic, there is an increase in the level of understanding that there are unknown threats to mankind that can lead to the next pandemic, owing to human behaviour.

‘Disease X’ is representative of that unknown factor. It is not a disease technically but rather an area of research for scientists studying pandemics. A recent CNN report quoted Professor Jean-Jacques Muyembe Tamfum, who discovered the Ebola virus in 1976, as saying that new deadly viruses were set to hit mankind.

What is ‘Disease X’?

‘Disease X’ is a name adopted by the World Health Organisation to refer to a potential disease yet to be discovered. It is on the shortlist of pathogens, which is considered to be a blueprint for priority diseases. The WHO says that ‘Disease X’ represents “the knowledge that a serious international epidemic could be caused by a [unknown, hypothetical] pathogen currently unknown to cause human disease.”

Disease X is in the list of viruses, which include such names as Ebola, MERS, SARS, Lassa fever, Nipah, and Zika, among others.

“This is not an exhaustive list, nor does it indicate the most likely causes of the next epidemic. WHO reviews and updates this list as needs arise, and methodologies change. Based on the priority diseases, WHO then works to develop R&D roadmaps for each one,” said the WHO about this list.

In an intriguing case, a woman in a remote village of the Democratic Republic of Congo showed symptoms of haemorrhagic fever but her test reports for various viruses including Ebola came back negative. This led to the fear of a new disease. Dr Dadin Bonkole, the woman’s physician, told an American news channel that everyone had to be frightened.

Professor Tamfum said that the new infection could be more fatal than Ebola and COVID-19. He warned that more zoonotic diseases that can get transmitted from animals to humans could arise in the future.

A CNN report said that scientists have found at least 200 such viruses that can cause disease in humans since the yellow fever in 1901. The rising number of these diseases is due to destruction of ecology and trade of wildlife, as per the experts.

“It may seem strange to be adding an ‘X’ but the point is to make sure we prepare and plan flexibly in terms of vaccines and diagnostic tests,” said advisor to the WHO committee, John-Arne Rottingen, in an interview with The Telegraph in 2018.

“We want to see ‘plug and play’ platforms developed which will work for any, or a wide number of diseases; systems that will allow us to create countermeasures at speed,” Rottingen added.

In February 2018, ‘Disease X’ was added as a placeholder for a ‘knowable unknown’ pathogen to develop new strategies for fighting such pathogens.

“The best time to prevent the next pandemic is now,” the WHO said.

Going by the example of the COVID-19 pandemic, the world needs to be wary of another pandemic, which could turn out to be worse.

POSSIBLE DISEASES THAT MAY CONTRIBUTE TO THE NEW VIRUS