Meeting of Nepal-India Joint Commission, who does the Nepali team consist of? 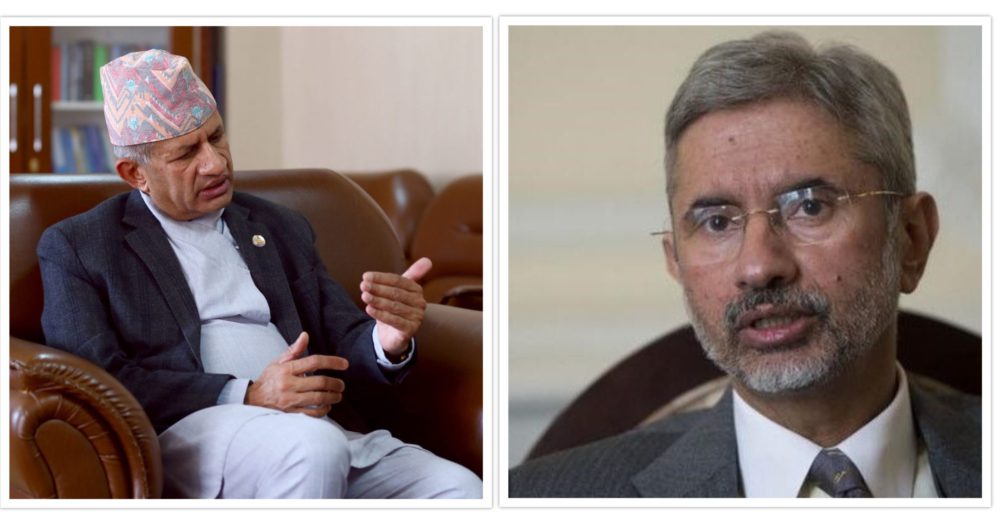 This is also the first high-level visit from India to Nepal after the border dispute between Nepal and India. Earlier, Indian Foreign Secretary, Chief of Army Staff and Chief of Intelligence had visited Nepal. Minister Gyawali is likely to hold some high-level political talks along with the meeting of the Joint Commission.

The meeting of the Joint Commission to be held at Hyderabad House is being co-chaired by the two Foreign Ministers. While Nepal is preparing to raise the issue of resolving border disputes including Kalapani in the meeting, India has said that it has a technical committee to resolve the border dispute.

Nepal and India have separate mechanisms, including ministerial, secretary level and technical working groups of the Joint Commission. Anurag Srivastava, the spokesperson for the Indian Ministry of External Affairs, told a regular press conference in Delhi on Thursday that the meeting of the Joint Commission and the border dispute were different issues.

Despite India’s efforts to avoid discussions on the border dispute, Nepal is set to raise the issue at this high-level meeting. Prime Minister KP Sharma Oli has said that 2021 will be the year of problem-solving between Nepal and India, adding that Limpiyadhura, Lipulek and Kalapani will be brought back by Nepal.

Apart from regular issues, the Nepali delegation is trying to hold concrete talks with India on border disputes and the COVID vaccine.

The team includes Chakra Bahadur Budha, Joint Secretary of Ministry of Home Affairs, Prakash Joshi, Director General of Department of Survey, Lok Bahadur Poudel, Deputy Secretary of Ministry of Foreign Affairs and Khemraj Gyawali, Personal Secretary to the Minister for Foreign Affairs, and other high-ranking officials including Ambassador Nilambar Acharya from the Nepali Embassy in Delhi are participating in the discussion.