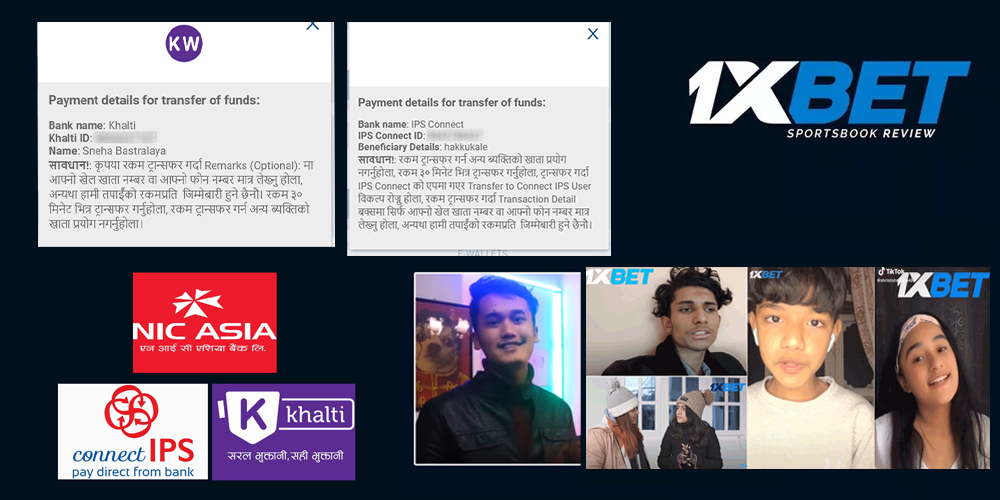 KATHMANDU: 1XBet has removed all the platforms like Khalti and IME Pay after Nepal Press revealed facts related to illegal ‘betting’, ‘Hundi’, and online transaction business and its promotion. 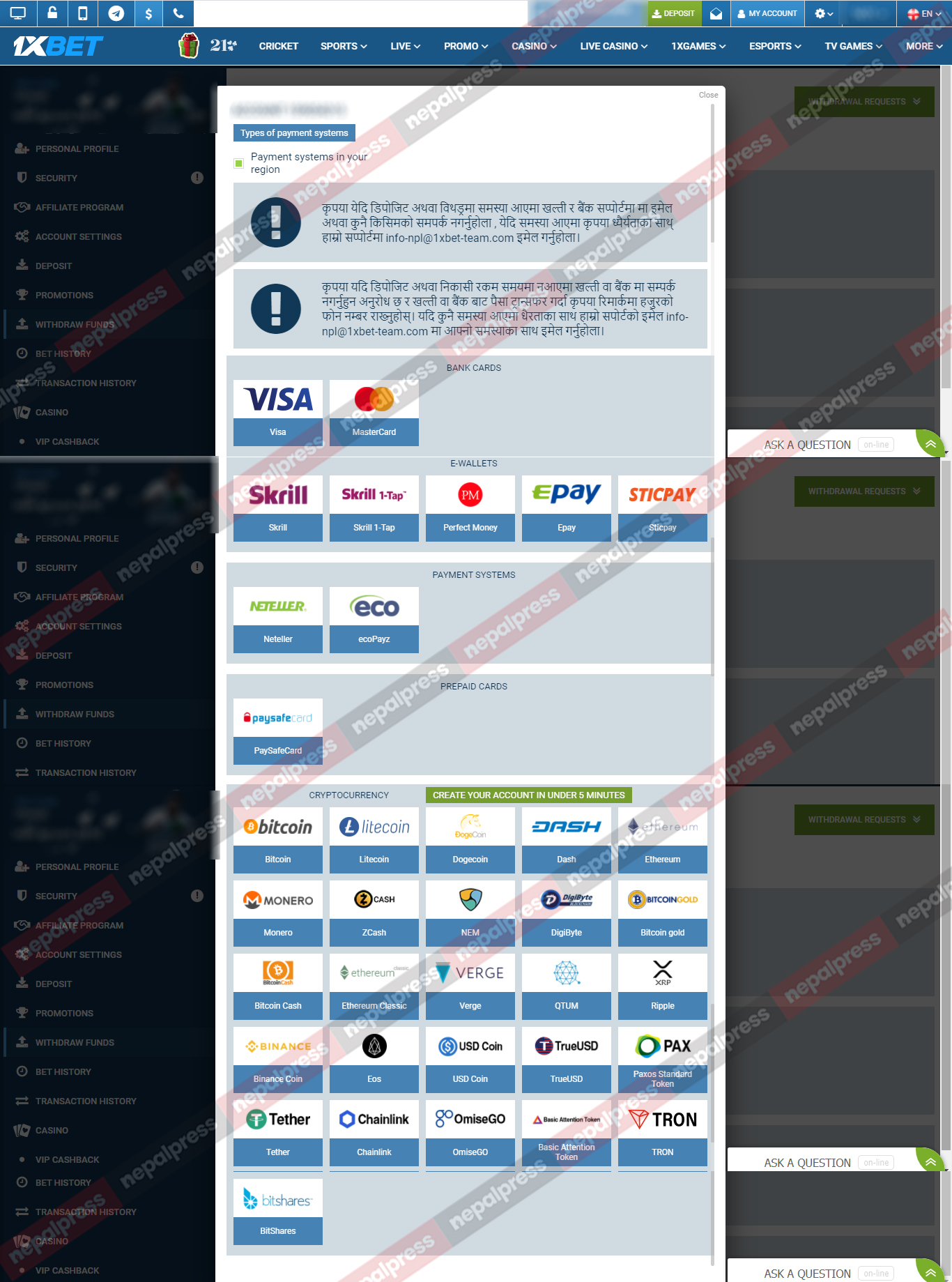 In addition, some YouTube content creators have removed the 1XBet promotion from their videos. According to the source, all possible transaction platforms have been removed from Nepal. The Cartoonz Crew did B3 PART 2 | HORROR SHORT COMEDY MOVIE | which had an advertisement done by Saroj Adhikari on 1XBet. But as soon as Nepal Press released the news, the crew removed the clip from their video. 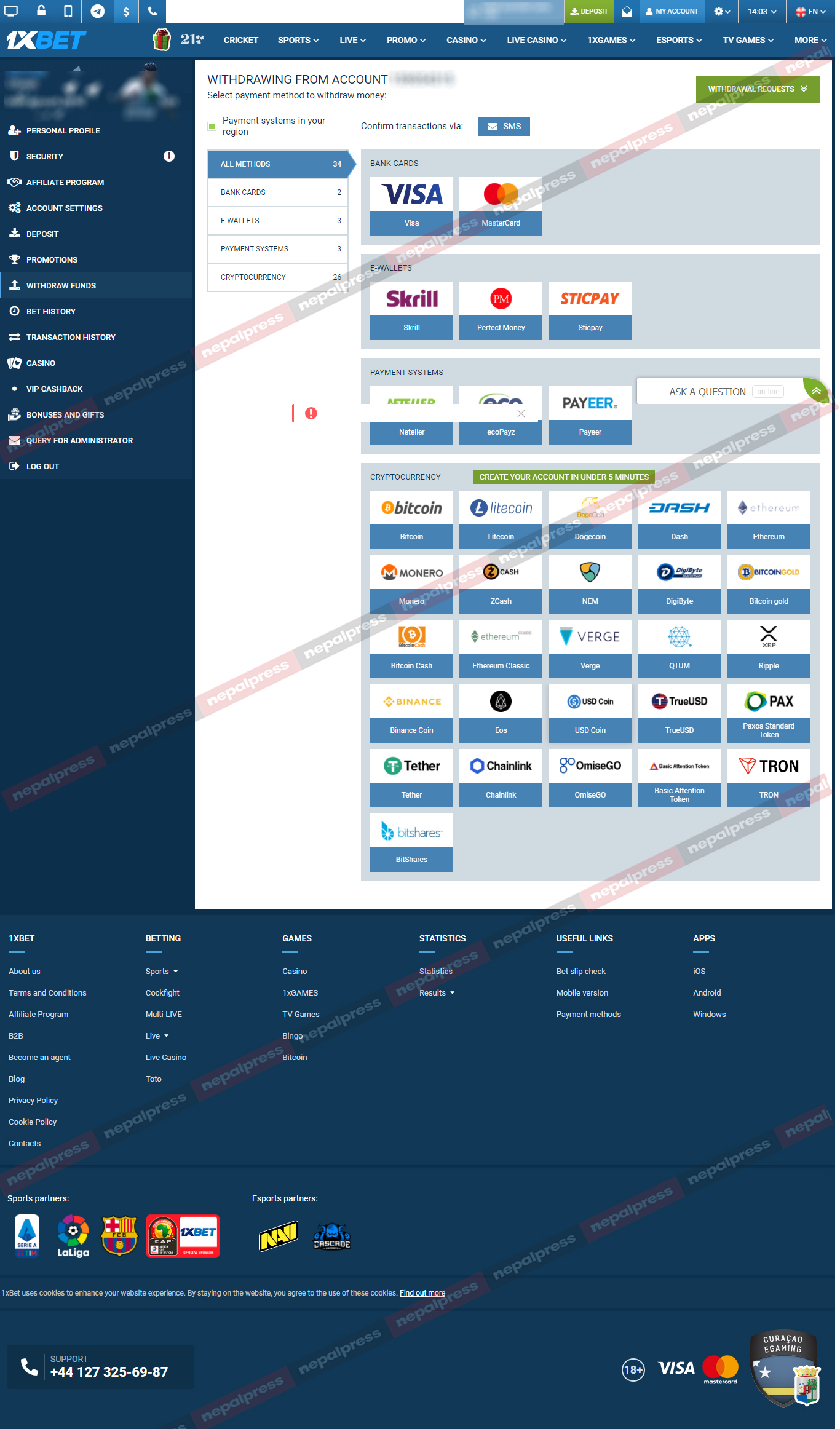 Similarly, Rising Star Nepal had placed a promotion clip of 1XBet in the middle of the video titled Every Nepali In Winter | Risingstar Nepal, which has also been removed.

Similarly, Ganesh GD had a promotion of 1X Bet at the beginning of the video titled WINTER IS HERE / School Boyz / Ganesh GD, also now removed.