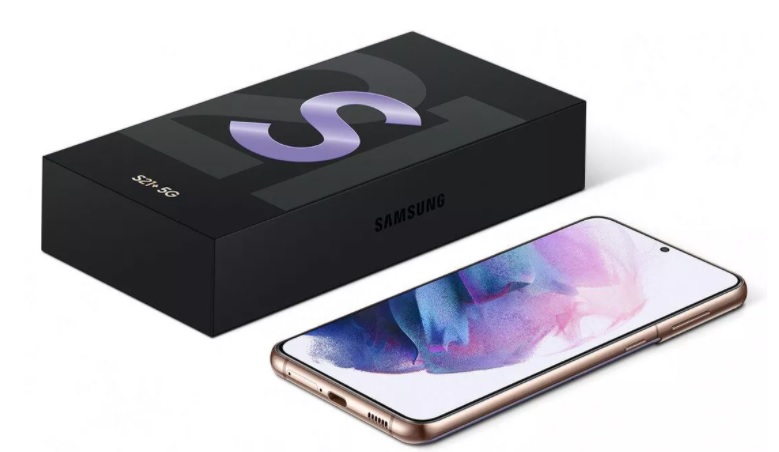 CES2021: Samsung’s Galaxy S21, the follow-up to last year’s Galaxy S20 flagship, is almost here. Today, on the last day of CES, Samsung will host a virtual Galaxy Unpacked event, where the latest Galaxy S smartphone is expected to be unveiled, about a month earlier than last year’s announcement. Rumors have been circulating for months now about the new device, fueled by leaks galore. Will the Galaxy S21 come with a stylus? Will it sport a sleek new design? Will it replace the Galaxy Note line?

And the perennial question: Will it include a headphone jack? All we can say right now is, probably not. But if we learned anything in the time since Samsung released its last Galaxy S flagship (the very same day the novel coronavirus was officially christened COVID-19), it’s that anything is possible.

Leaked teasers for the Galaxy S21 show a similar design to the S20 lineup, with an in-screen fingerprint reader and a centered hole-punch front camera. But one thing you won’t see in the leaked images is a headphone jack, which tells us it’s probably not in the cards for the S21. More recent leaks showing Samsung’s specs for all three models of the S21 also did not include mention of a headphone jack.

There has been some unsubstantiated conjecture about Samsung reintroducing the headphone jack as a sort of experiment in 2021. The thinking here is that a headphone jack could be enough to differentiate the Galaxy flagship from other premium phones from the likes of Apple and Google, which have also forced users to convert to either the wireless earbud or dongle lifestyle in recent years.

It’s an interesting theory, especially if you remember Samsung’s initial reaction to Apple’s original removal of the headphone jack from its 2016 handset, the iPhone 7. Apple’s move became a punchline at Samsung’s Galaxy Note 7 launch event that same year. And ads for the Galaxy Note 8 went a step further, mocking the iPhone’s unwieldy dongle setup. But the tide changed and, when Samsung unveiled its Galaxy Note 10 in 2019, it, too, left the headphone jack on the cutting room floor. Last year’s Galaxy S20 also lacked a headphone jack, the first of the Galaxy S line to nix it.