Biden goes for a nuanced shift 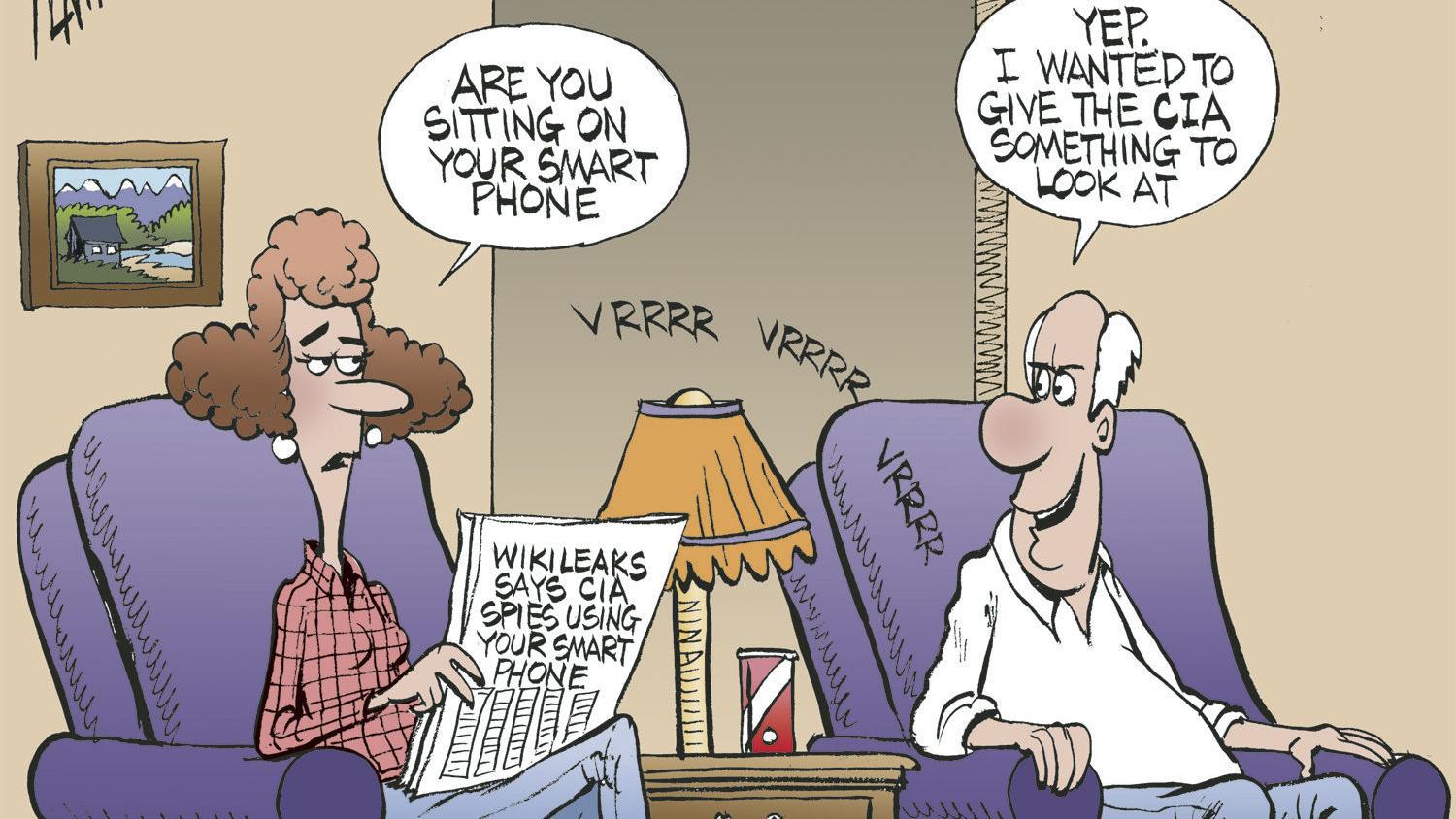 President-elect Joe Biden on Monday is set to nominate William Burns as the next director of the Central Intelligence Agency, CNN has reported. A respected veteran American diplomat, who has served in posts around the world from the Reagan to the Obama administrations – heading the CIA, is a significant departure from the norm. However, the US intelligence also needs China expertise – which is seemingly his only shortcoming on paper. But as the Head of an intelligence agency, this may not prove to be as much of an impediment compared to a Foreign office position.

“The American people will sleep soundly with him as our next CIA Director,” Biden reportedly said.
If confirmed, Burns would become the first leader in the CIA’s history whose lifelong experience comes from the State Department that would hopefully help the US repair its extensive foreign-policy quagmire and remove trust deficit with its allies.
“Bill Burns is an exemplary diplomat with decades of experience on the world stage keeping our people and our country safe and secure,” Biden said. “He shares my profound belief that intelligence must be apolitical and that the dedicated intelligence professionals serving our nation deserve our gratitude and respect.”
Biden chose Burns because of his diplomatic experience and his perceived ability to restore credibility to CIA in the post-Trump era, observers said. Moreover, he is known as a capable Russia hand. His selection would bypass other contenders within the intelligence field as his foreign policy tact is being seen as more valued.
He also served under five American presidents, both Democrats and Republicans, and 10 secretaries of state in a variety of posts, including as ambassador to Jordan in the Clinton administration and to Russia under George W. Bush.
Burns has written and spoken extensively about the damage he believes the Trump administration has inflicted on the United States’ foreign policy. Burns’ insight is exemplary as he warned of the dangerous consequences of President Donald Trump not accepting election defeat in a prescient essay last August in the Atlantic.
“If he loses, I doubt that he will suddenly embrace the traditional bipartisan commitment to effective transitions. At best, he’ll be consumed by efforts to rationalize his defeat and paint the election as rigged; at worst, he’ll seek to contest or undermine the result,” Burns wrote. “Like so many other features of the Trump era, the transition would bear little resemblance to any before, or any of the many I served through as a career diplomat. The costs of confusion, mixed signals, and bureaucratic turmoil could be very high.”
Burns also has a long history at the center of Middle East peace negotiations and worked closely in the Obama administration on the Iran nuclear deal. He has limited experience with China, but otherwise has an extensive portfolio of work in key regions around the globe.
While all Biden nominees face an easier path to confirmation in a Democratic-controlled Senate, Burns’ role in the Benghazi investigation could also be revisited. He testified at a House hearing in 2012 after then-Secretary of State Hillary Clinton was unable to because of a concussion.
“We learned some very hard and painful lessons in Benghazi,” Burns said. “We are already acting on them. We have to do better. We owe it to our colleagues who lost their lives in Benghazi.”
The decision to select Burns to lead the CIA comes after other top contenders faced criticism for their previous support of torture programs. Former acting CIA director Michael Morell, who had been under consideration by Biden, was assailed as unacceptable by top Democrats on the Senate Intelligence Committee.
Sen. Ron Wyden of Oregon, a member of the Intelligence Committee, had criticized Morell as a “torture apologist” for his previous suggestions that “enhanced interrogation” of terrorists was effective and moral.