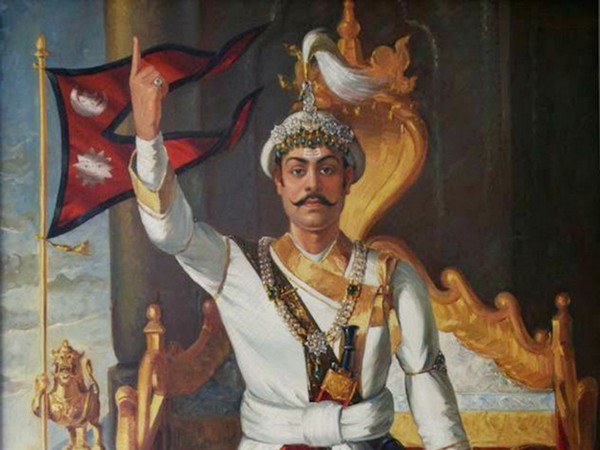 KATHMANDU: The 299th Prithivi Jayanti and National Unity Day is being celebrated today commemorating the contribution of Prithvi Narayan Shah in the unification of Nepal.

Prithvi Narayan Shah, who was born in 1779 BS as the prince of Gorkha, started the construction of a united and modern Nepal. Therefore, he has been recognized as a nation builder.

Prior to the proclamation of the republic, Prithivi Jayanti was celebrated as a festival. But in recent times, the government has also cut public holidays, accusing the king’s followers of neglecting his memory.

A committee has been formed from the citizen level to celebrate the Prithivi Jayanti and National Unity Day. The committee has requested to pay homage to the nation builder.

An event is being organized today at Shanti Vatika of Ratnapark today at 11 AM where citizens will gather, walk towards the statue of Prithvi Narayan Shah at the western entrance of Singha Durbar along with Panchebaja, Dhimebaja and lay wreaths at the statue.

President Bidhya Devi Bhandari has issued a congratulatory message on the occasion of the 299th Prithvi Jayanti and National Unity Day, paying homage to Prithvi Narayan Shah, the hero of the Nepal Unification Campaign, wishing all Nepali citizens at home and abroad.