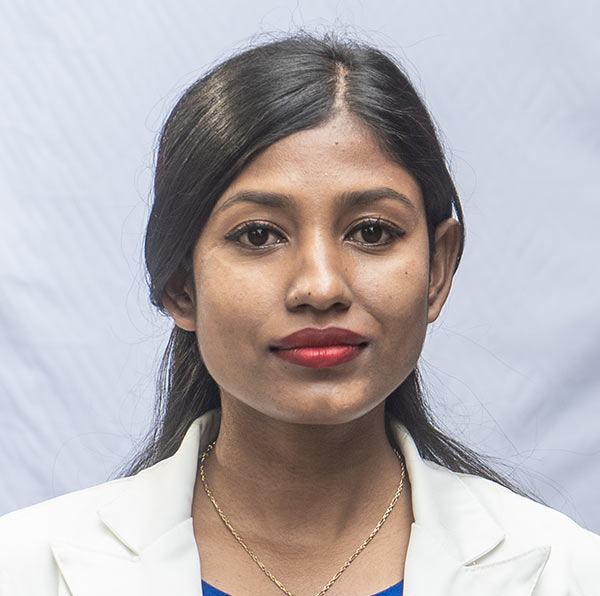 Out of the total infected, 1.8 percent are active cases, which is the lowest among SAARC countries. The total number of infected people in Nepal has reached 264,780.

The number of recovered cases has reached 258,441, which amounts to 97.4 percent of the total cases. Nepal is also at the forefront among SAARC countries in recovery percentage.

The Division of Epidemiology and Disease Control, which is responsible for the control of communicable diseases, has stated that COVID infections have been declining in Nepal recently.

Pandey told Nepal Press: “Even in this regard, the infection seems to have decreased. The general public may believe that this is due to reduced PCR testing. But in fact, the infection itself has decreased. Hospital beds are also becoming empty.”

COVID hospital beds are also becoming empty as coronavirus infections are declining. The Shukraraj Tropical and Infectious Diseases Hospital has also stated that the number of COVID infections has decreased.

Shukraraj Hospital is preparing to admit patients other than COVID-infected from Magh 1 (January 14th) after 10 months. The director of the hospital, Dr. Sagar Rajbhandari said that infections have decreased in both the ward and the ICU. From January 1, the ICU will be made a COVID ward and the others will be made normal wards like before. He informed Nepal Press that he was also preparing to admit patients with other diseases.

The beds at COVID hospitals are also being vacated in districts outside the capital Kathmandu. The Koshi COVID-19 treatment center in Biratnagar has been evacuated due to the non-arrival of Corona infected people.

The Ministry of Health has said that the number of infections is declining across the country and that the situation is returning to normal. A study conducted by the Division of Epidemiology and Disease Control in September found that many people in Nepal had been cured of the virus without knowing that they were infected.

According to the Department of Epidemiology and Disease Control, antibodies to the virus have been found in about 15 percent of blood tests, as part of the  ‘Seroprevalence’ surveys, done to assess the situation of COVID infections in the community.

“In this test conducted in all 7 provinces, antibodies were found in 15 percent at that time, so now this number may have increased even more,” Pandey explains, “It’s just a matter of time before infection subsides and the situation returns to normal. However, all citizens should not stop following public health standards and precautions.”

“Since the new variant of COVID has been found in other countries including UK, everyone should be careful and prevent the new virus infection by following public health standards”, Dr. Sher Bahadur further explains.

In many countries, COVID infections reached zero, but the second wave began. Therefore Dr. Pun suggests that citizens should be aware of this and follow the public health standards well, and the government should strengthen strategies of infection control to avoid the second wave.

Infections have been declining and if the second wave of the virus does not enter and spread in Nepal, Nepal could become the first of SAARC countries to control COVID, according to experts.

The World Health Organization has removed countries with less than 12 percent active infections from the list of countries at high risk. In this regard, Nepal is currently on the low-risk list and the situation is returning to normal.

In Nepal, 1.9 percent are actively infected. Among the SAARC countries, Nepal has the lowest number of active infections and the highest recovery rate.