Schools in Kathmandu Valley to reopen from Magh (January 15) 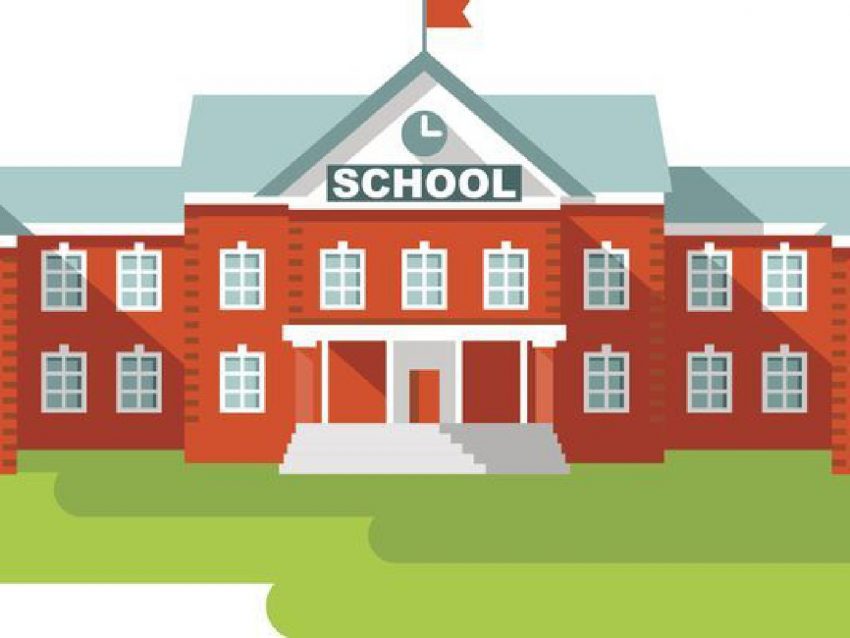 KATHMANDU: With the risk of COVID-19 seemingly decreasing, public and private schools in the Kathmandu Valley will gradually reopen after Magh (January 15), following health and safety standards.

The schools, which have been closed since last April, are preparing to conduct classes in coordination with the concerned bodies with the analysis that not reopening the schools for the entire academic session can have a negative impact on the students.

There is also pressure coming in to reopen schools as teaching-learning through alternative mediums based on online platforms and radio/television is not as effective. Most schools outside Kathmandu Valley in low-risk areas have already reopened since Mangsir (November 15) with permission from the local level authorities.

There are existing provisions to reopen schools after being closed for a few weeks if students or teachers are found to be infected. Currently, the average number of infections is found to be about 500 in the country and 200 in Kathmandu.

Moti Bhattarai from the educational department of Kathmandu Metropolitan City said that schools could be gradually reopened by following public health standards, and that preparations can be made to reopen schools in other areas too.

He said that schools can be reopened by starting from the higher grades for 3-4 hours each day, without the use of their vehicles. There are 92 public and 645 private (institutional) schools in Kathmandu. Similarly, there are 43,000 students in the community and 110,000 students in the private sector.

The central COVID-19 coordination committee has recommended the Council of Ministers to now reopen various sectors including schools. Dilli Sharma, Principal of Bijay Memorial School in Dillibazaar of Kathmandu said that they are now preparing to open the school gradually as their confidence has increased after successfully completing class 11 and 12 examinations with social distancing measures.

Some schools in Bhaktapur and Lalitpur have already come into operation. According to the ‘School Operating Framework 2077’ issued by the Ministry of Education, Science and Technology last month, teaching had been started in consultation with the stakeholders at the local level, with the continuation of alternative learning methods too. Schools must be sanitized and disinfected before they can be reopened.

Spokesperson of the Ministry Deepak Sharma said that the basis for reopening a school in coordination with the local level had already been given, but the decision of the Council of Ministers is needed for mandatory operation across the country. Public health experts, however, have been advising not to rush to reopen schools.

Chairman of the Private and Boarding Schools Organization of Nepal (PABSON) Tikaram Puri, said that he has requested the member schools to reopen as they have been closed for a long time and the risk of COVID-19 has decreased.

He said that the private schools were unable to charge full fees due to lack of direct tuition, and thus are financially struggling to operate.

Krishna Thapa, President of Community School Management Committee Federation of Nepal, said that parents of the students should be consulted as they are the primary stakeholders and that plans related to education should be formulated by the central, provincial and local levels.