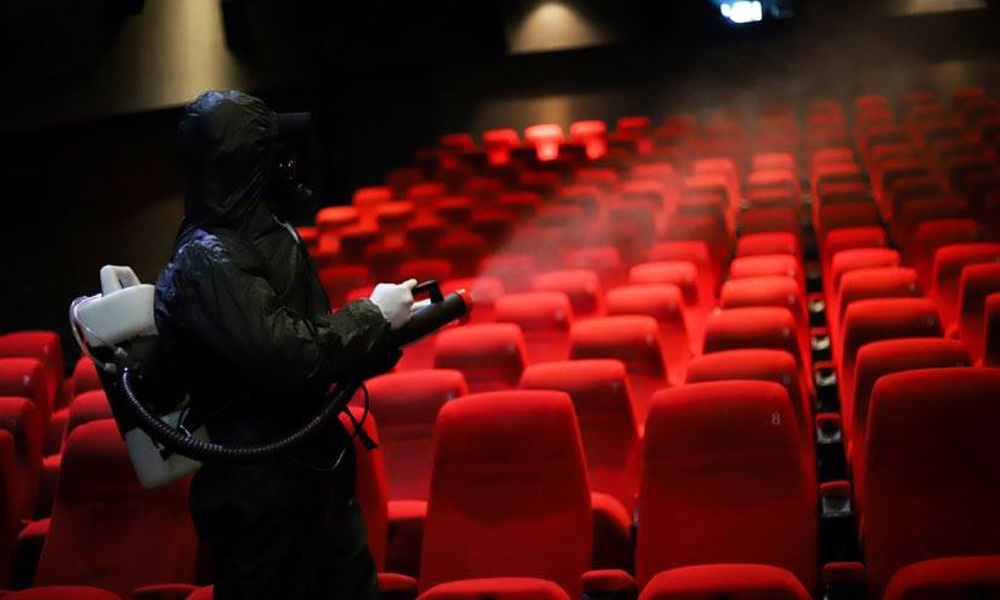 KATHMANDU: The release of new films has temporarily been banned due to pressure from the Ministry of Communications and Information. Due to this, the release of the Hollywood movie ‘Monster Hunter’ which was supposed to be released on Friday got canceled. The distribution company – Apple Entertainment, had to postpone the release at the last moment as the Film Development Board did not provide a box office code.

Despite the directions from the Ministry, the board has censored the film. Talking to Nepal Press, Chairman Dahal said that he would not allow the release of any new film until the decision of the Council of Ministers.

Chairman Dahal reached Singha Durbar on Friday morning to have a discussion with the communication secretary after the Ministry stopped the release of a Film.”There have been a lot of delays, We have written 17 letters to the Ministry requesting Cinema halls to be opened, but the hearing has not taken place.” Dahal informed. An order has been issued not to censor movies and provide box office code until the cabinet decides. ‘

After the censorship on Thursday, President Dahal warned Apple Entertainment’s representatives, who had arrived at the board to get the box office code, not to force the film screening. He further warned if ban order was flouted, it could bring great difficulties to distributors and Cinema Hall.

The Film Association is preparing to convene an emergency meeting after the government announced a ban on the release of new films.  Gopal Kayastha and Devendra Khadgi from  the association said that demonstrations could be announced against the government. “It is unfortunate that the Cinemas are banned from screening films even though other areas have been opened,” said Kayastha.

Board Chairman Dahal said it was his responsibility to abide by the government’s decision. The board also said that the film halls might have to close again due to the possible spread of infection of the new COVID-19  virus. The Health Ministry has sent some samples to Hong Kong on Thursday to confirm the new virus. The government is not keen to reopen cinema halls due to the risk of infection. Why the same does not apply to other public spaces is anybody’s guess?