‘Hitler is back’ as Republican senator invokes Nazism 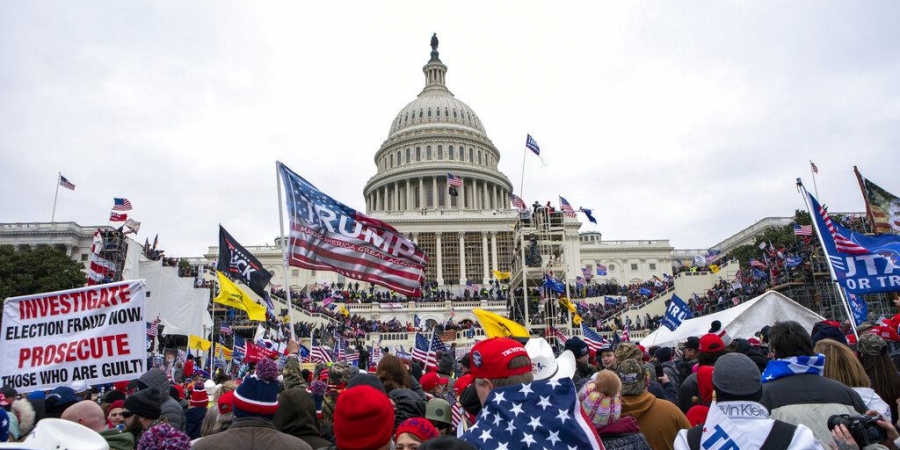 CHICAGO: Freshman US Rep Mary Miller of Illinois quoted Adolf Hitler in a speech outside the US Capitol, which drew swift criticism from fellow Republicans.

Miller, elected in November to replace Republican John Shimkus, spoke during an event by conservative group “Moms for America,” one of several demonstrations by supporters of President Donald Trump.

Speaking before violent Trump supporters stormed the Capitol, Miller read from prepared remarks, urging the need to appeal to young people in politics.

“This is the battle,” she said according to video posted by WCIA-TV.

“Hitler was right on one thing. He said, Whoever has the youth has the future.”

The comment is often attributed to Hitler, who organised youth groups to introduce children to Nazi ideologies.

“That language is wrong and disgusting. We urge Congresswoman Miller to apologize,” Schneider said in a statement.

Illinois Gov J.B. Pritzker, a Democrat who is Jewish, called the remarks “unfathomable.”