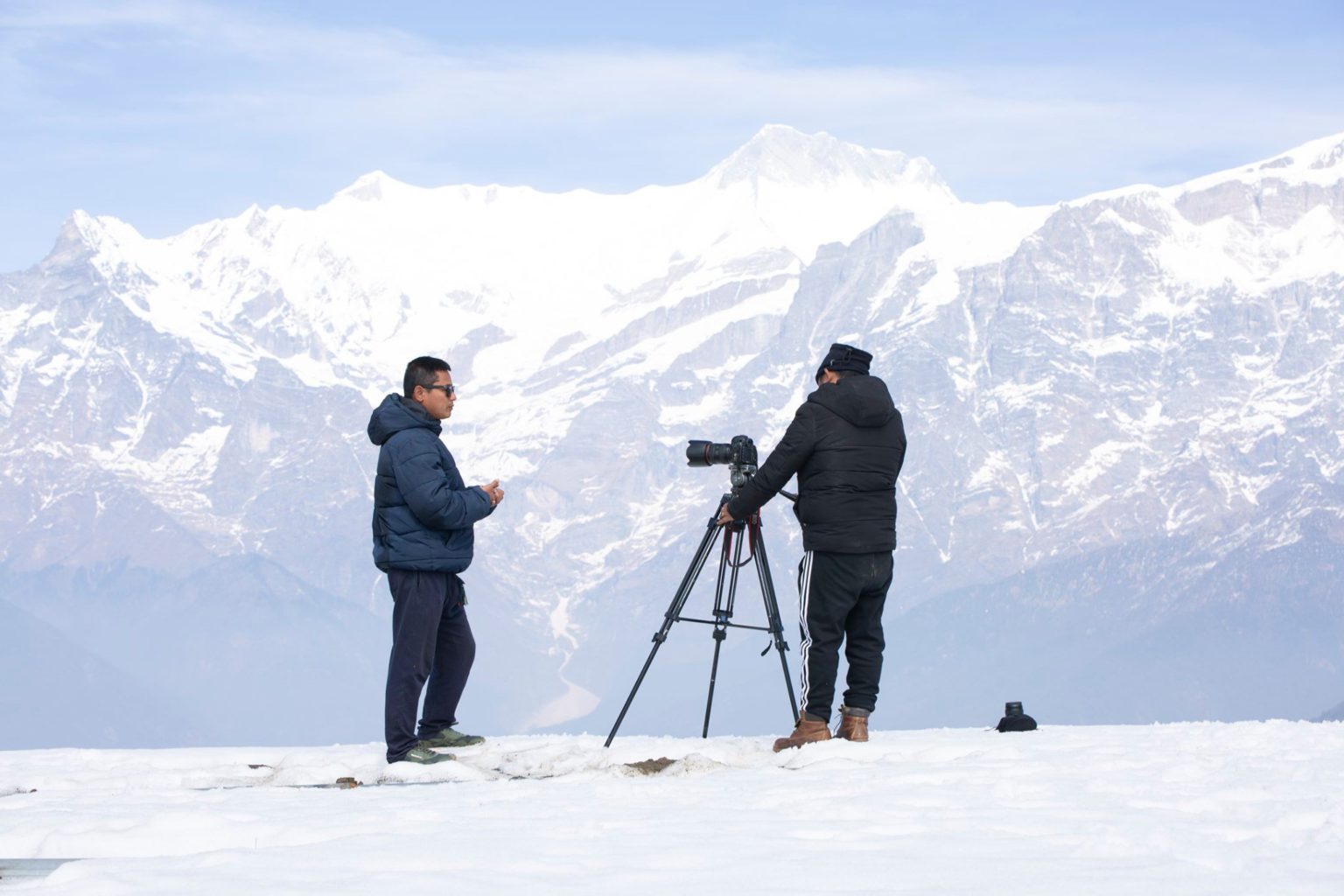 POKHARA: Gurung Film Association Nepal (GFAN) has decided to open film screening and shooting in Pokhara. The GFAN meeting held on Wednesday decided to launch film activities that had been restricted since ten months. Gurung films have a significant market in Nepal, immediately following Nepali films.

Speaking to Nepal Press, Chairman Bhoj Bahadur Gurung stated that shooting and screening has now been reopened and that a relief package has been introduced to encourage filmmakers. He said, “Gurung films are screened now in cinemas, and their competitors will be Nepali movies. We will dig into aesthetics of the Gurung community and culture in filmmaking.” 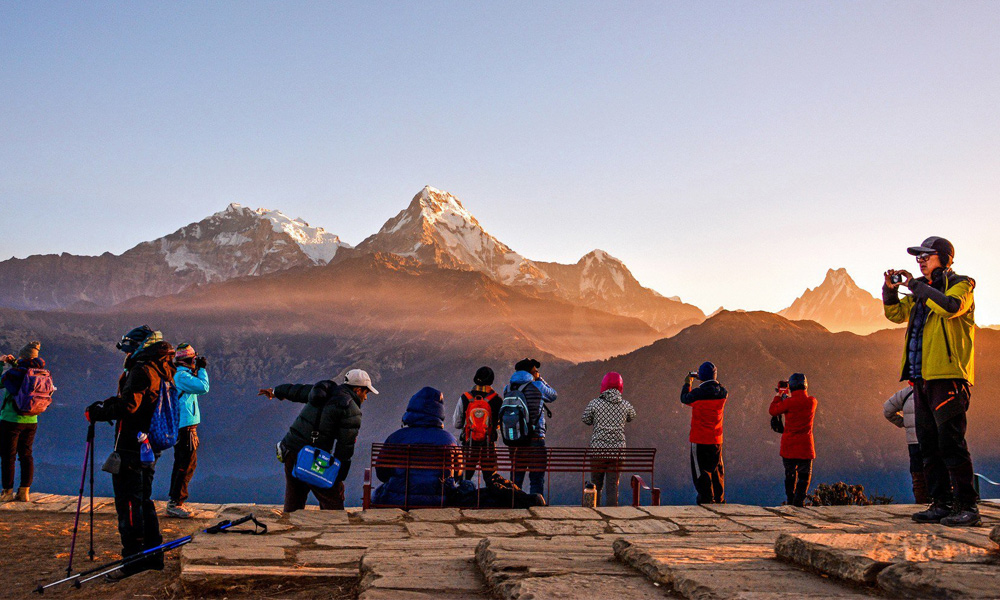 GFAN has also decided to provide Rs 10,000 per person as compensation to filmmakers. Three films are in preparation for filming and five are preparing for release. According to GFAN statistics, more than Rs. 10 million is stuck in limbo, due to the lockdown. Gurung said, ‘We were influenced by Bollywood storytelling before COVID-19. Now, we will try to explore the original value and beauty that Gurung Films can offer.’ He said that the Gurung films will be released in intervals of 14 days. For this, GFAN is going to collaborate with Midtown Cinemas Multiplex in Pokhara.

The film ‘Nghelsyo‘ was screened in Pokhara on Saturday. Chairman Gurung informed that an audience of 400 had watched the film, which showed that people are willing to watch more of Gurung films. The meeting concluded that the film will be screened and shot in accordance with the COVID-19 safety measures. .

Gurung explained “The  presence of the audience  after nine months on Saturday assured us about the  future of Gurung Films.”

Midtown Cinemas Multiplex is in preparation to show Gurung movies in the hall at a huge discount. Hall chief Uttam Dhale said that Gurung film would be screened at 30 percent discount. “At this time, we are more focused on creating the atmosphere of the film than making money,” Dhale told Nepal Press. “We are always grateful for the contribution of Gurung film in Pokhara culture and tourism.”

(GFAN) has taken the decision to explore the domestic market as an alternative to the international market.