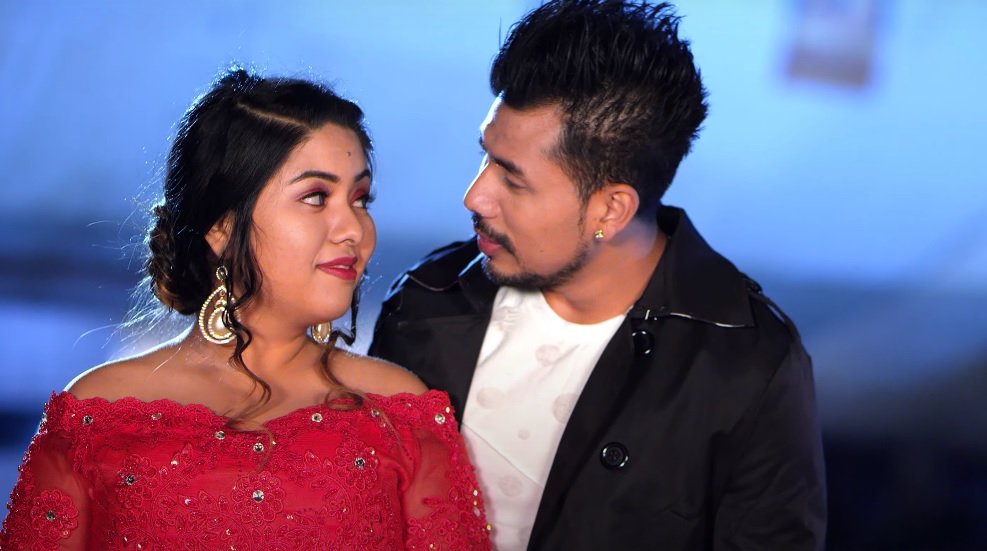 The title song of the multi-starrer film ‘Euta Yasto Prem Kahani’ has been made public. The song, which was unveiled at a function in the capital on Tuesday, features music by Basanta Sapkota, vocals by Bishwa Nepali and Asmita Pariyar and lyrics by Sushma Ruphang Rai. Debutants Kavita Manandhar and Shakti Shrestha feature in the video of the song. Samyam Darshandhari is the third actor making a debut with this film.

Yashoda Rai and Dinesh Darshandhari are the producers of the film which will be released on January 22 (Maghe Sankranti). Presented by Shiva Shrestha, the film is co-produced by Khum Tamang, Sunil Katwal, Ram Narayan Shah, Dinesh Thapa Magar and Tara Tuladhar. Produced in the Action-Love Story genre, the film is being distributed by VK Films and FD Company.

Actor Shrestha has said that this release will help the film sector, which was stalled due to Corona. He said, ‘The film industry came to a standstill for 9 months due to Corona. The cinema halls are finally open. However, there are no new films in the hall. We planned this the film as an entertainment vaccine to make the sluggish film sector move.’