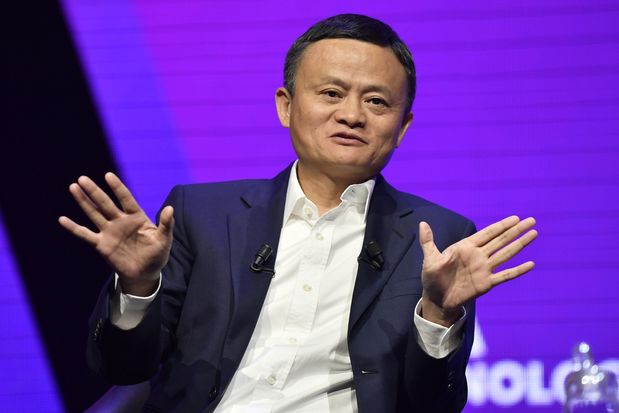 China’s regulators are trying to get Jack Ma to do something the beleaguered billionaire has long resisted: share the troves of consumer-credit data collected by his financial-technology behemoth.

Mr. Ma is in trouble after the business empire he has built over decades has crossed paths of regulators and even President Xi Jinping. This is seemingly due to Beijing’s concern that the flamboyant entrepreneur has focused on his business fortunes instead of complying with the state’s policy of risk avoidance.

The main charge against Ant Group Co., in which Mr. Ma is the controlling shareholder, is the company’s unfair competitive advantage over small lenders or big banks due to huge amounts of  personal data collected by its payment and lifestyle app – Alipay.

The app, used by more than a billion people, has voluminous data on consumers’ spending habits, borrowing behaviors and bill- and loan-payment histories.