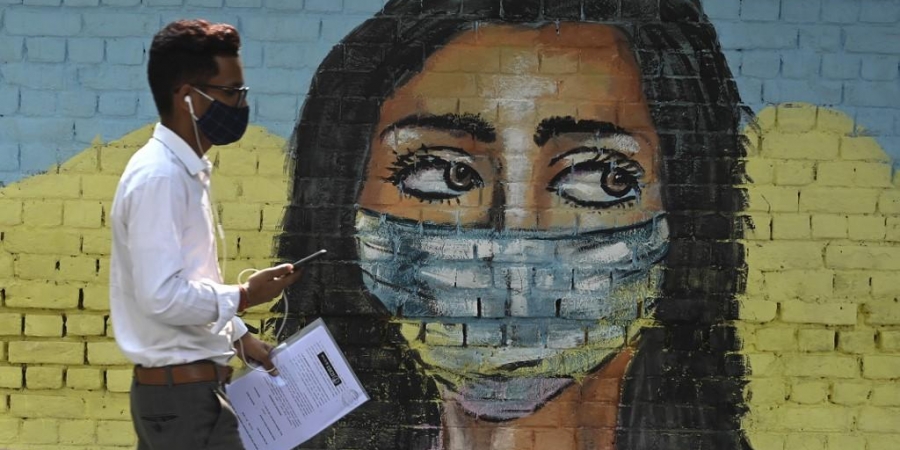 The country was the second (after the United Kingdom) to rubber-stamp the inexpensive and easy-to-store AstraZeneca/Oxford vaccine. But the approval of a second vaccine, the domestically developed Covaxin, is raising concerns because it was given while phase 3 trials of the drug are still underway and before its efficacy data has been made public.

But many health experts and activists are demanding more transparency and the release of data on the drugs’ efficacy.

In the coming weeks, all eyes will be on India, the world’s second-most-populous country — with the second-highest number of coronavirus infections, after the United States — as it begins its vaccine rollout.

According to data from Johns Hopkins, the country of 1.4 billion has reported more than 10 million cases and 150,000 deaths as of January 5. Lockdowns aimed at curbing the spread of Covid-19 have had a deleterious impact on India’s economy, which was already hurting before the pandemic began. About 24 percent of India’s GDP was erased from April to June 2020, so getting the virus under control is critical for improving the country’s economic outlook.

The Indian government and the pharmaceutical companies say both vaccines are safe to use and will prove invaluable to India’s fight against Covid-19, especially after some experts suggested the potentially more infectious strain of the coronavirus might already be in the country.