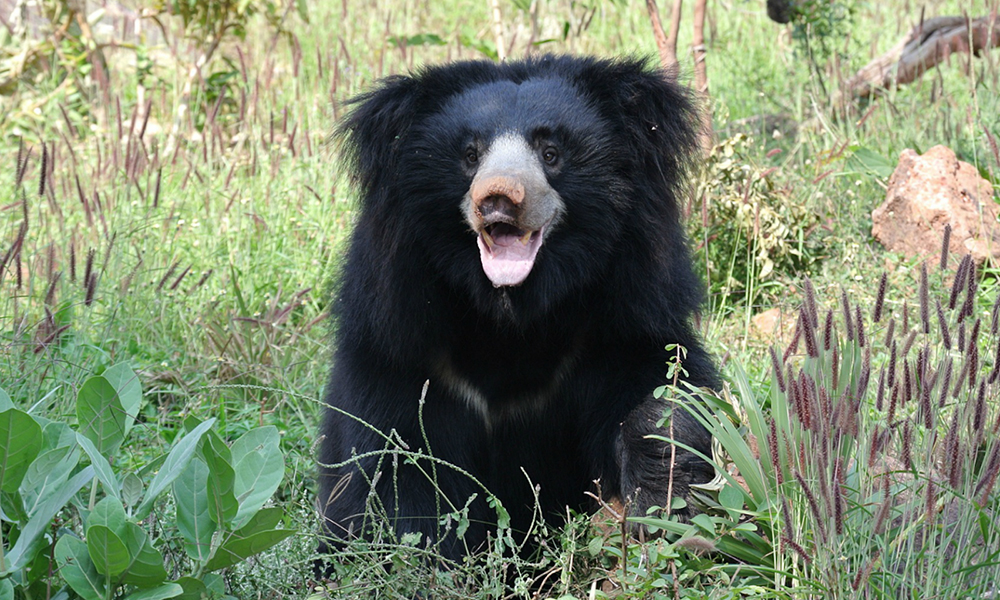 A bear suffered electrocution on Monday in Chure range forests of Katari Municipality in Udayapur district. According to Division Forest Office, Katari, the accident happened after the power transmission line touched the wet earth killing the wild bear.

Assistant Forest Office of Division Forest Office Hiralal Sharma said that power from the transmission line in extension along Mirchaiya-Katari, had leaked in some parts of the forest and land, which caused the accident in the woods.

Assistant Forest Officer Sharma said that such incidents are unfortunately frequent in the forest areas for lack of proper management of powerlines passing through dense vegetation.
The locals have demanded a more proactive role of the concerned bodies and Nepal Electricity Authority (NEA) to resolve such issues immediately.