Kathmandu ranked as 96th most polluted city, residents advised not to leave home in the morning 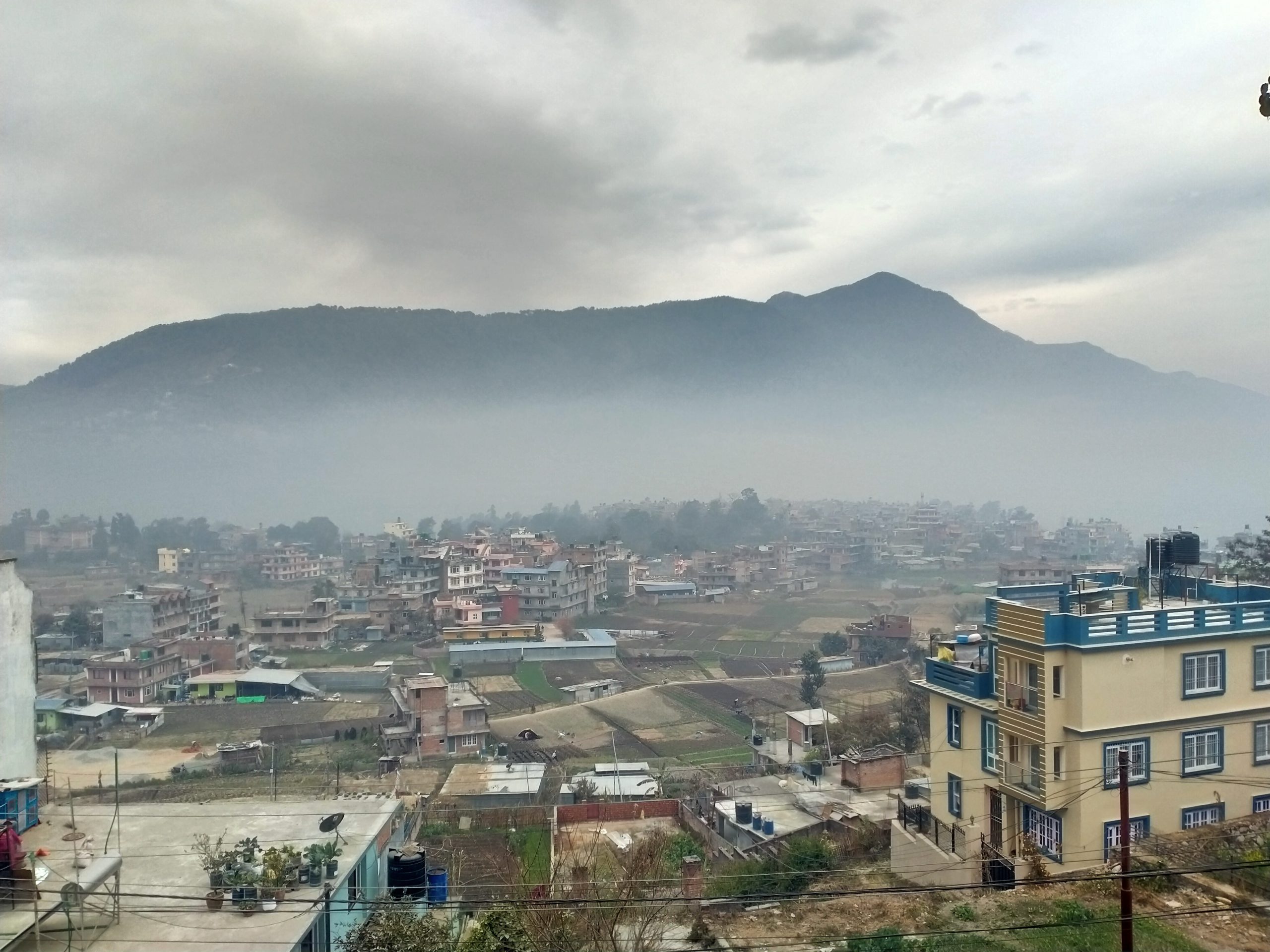 A drastic increase in pollution in Kathmandu has been recorded along with an increase in the cold with the influence of western winds. IQ Air, an air visual indicator that measures air pollution, has included Kathmandu in the list of most polluted cities in the world.

Most Kathmanduites felt their eyes burning due to the wind when they stepped out of their houses on Monday evening.

As of this morning, Kathmandu ranked 96th in the list of the most polluted cities in the world with an Air Quality Index (AQI) value of 5.

Air Visual Indicator IQ Air, which measures air pollution, ranked Kathmandu on top of the list of the world’s most polluted cities when its AQI Value reached 487 on Monday evening.

On Tuesday, the city of Bishkek in Kyrgyzstan is at the top of the list. Currently, Bishkek has an AQI of 469. In second place is the city of Wuhan in China. Mumbai of India is in the sixth position and Dhaka of Bangladesh is in the fifth position.

Public health experts suggest the public to not leave their houses in the morning.

Due to the influence of the westerly winds, Kathmandu Valley is currently cold and the sun has not been shining. The Terai region is hazy and snowfall has been recorded in the high Himalayan region. Meteorologists have hoped that the weather will become clear only after Wednesday afternoon.

Public health experts said that the situation will remain the same for two days. Public health expert Dr. Sameer Mani Dixit urged people not to move outside for two days in the morning and to wear masks as the weather could seriously affect the respiratory system. Stating that the cold particles in the atmosphere were rising to the surface and that the cold air has been retained, he urged the public to avoid the cold.