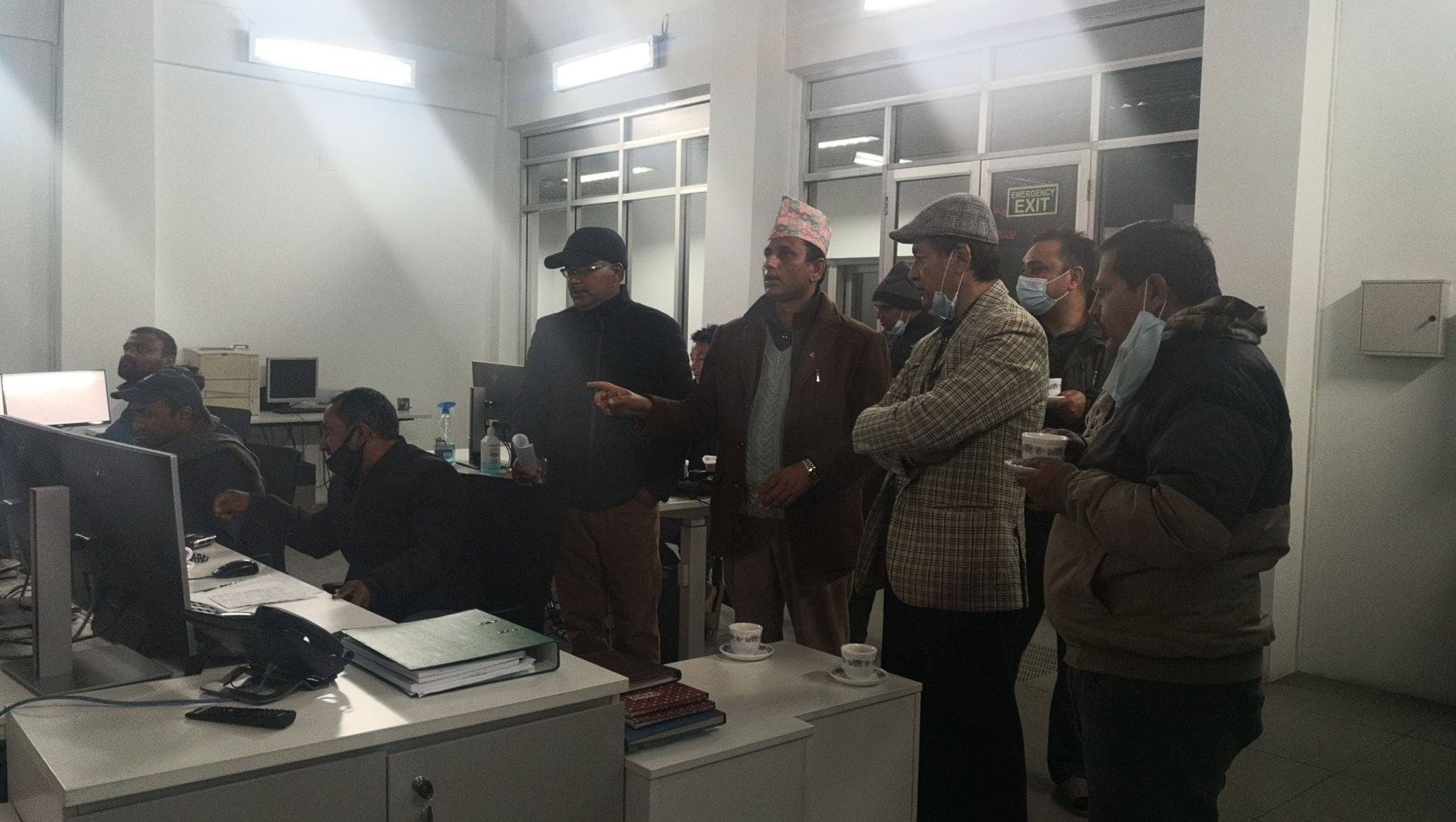 Acting Executive Director of NEA, Hitendra Dev Shakya, investigated the frequent short term power outages in Kathmandu. During the monitoring, it was found that there was no load shedding and power supply was being provided as per the demand.

In Nepal, electricity is most used in the evenings. Therefore, monitoring was carried out during this time, according to Thapaliya. He informed that there is a regular demand of 1410 MW of electricity across the country and the Electricity Authority has conveniently fulfilled this demand.

According to Thapaliya, the monitoring found that there were no issues even in peak hours but some issues were discovered in some areas as the load could not be managed for two to three days. Thapaliya said, ‘The Prime Minister also expressed his concern on this problem. We see that there is no issue even during peak hours. For two or three days, the lights went out frequently and there were rumors that load shedding would happen again. There are political reasons behind those rumors.’ He said that these attempts were being made only to discourage the new minister and authority.

There is a daily demand of 382 MW in Kathmandu Valley. NEA has been supplying as per the demand, said Acting Director General Shakya.

He said, ‘There are no electricity related problems going on anywhere in the valley now. We ourselves have visited the Load Dispatch Centre and checked everything. There are no issues except a few problems caused by tripping. Due to the tripping, the lights went out from time to time. This is only a small technical problem.’