UK abolishes tax on tampons and other sanitary products, categorises them as ‘essential’ 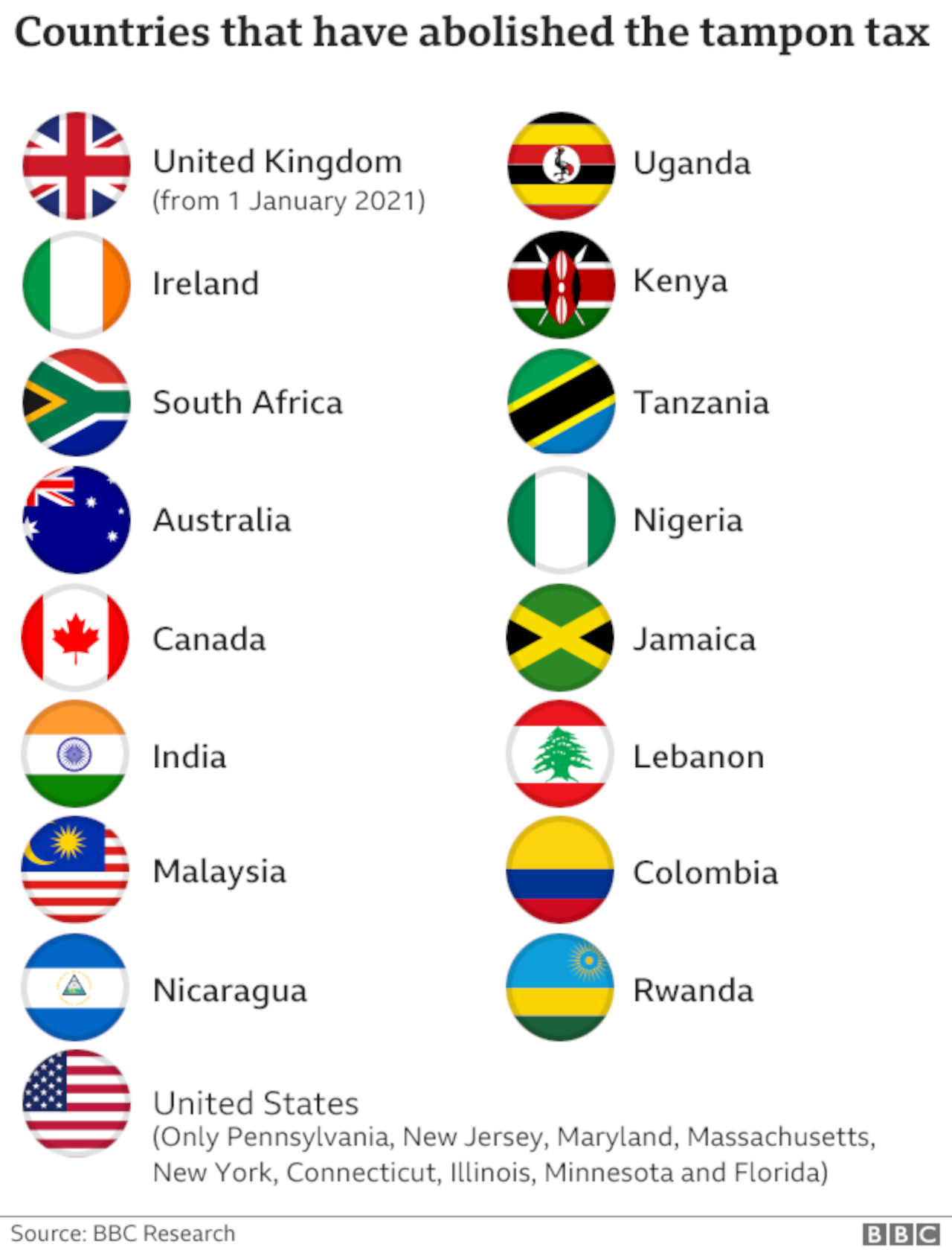 The move has won praise from women’s rights advocates as well as Brexit proponents.

Treasury leader Rishi Sunak had decided to end the widely unpopular tax on tampons and sanitary pads within his budget in March but the shift might only take effect this Friday after Britain exited the economic orbit of the European Union.

Under EU law, nations can’t reduce the rate of value-added tax on menstrual products below five percent as they’re deemed to be luxury items instead of being considered essentials. Ireland is the sole EU nation that doesn’t charge a levy on sanitary products as its zero tax rate was in place much before the EU formed its policy.

“Sanitary goods are essential, therefore it is right that we do not charge VAT,” explained Sunak. “We have rolled out free sanitary products in schools, schools, and hospitals and this commitment takes us another step closer to making them available and affordable to all girls.”

Britain formally left the bloc’s vast single market for people, products, and services at 11 pm London time on last thursday, giving it greater scope to establish its own legislation. A new UK-EU trade deal will deliver new constraints and red tape, but also for British Brexit fans, it means reclaiming national independence from the EU and its rules. This is being cited as an early impact of ‘Brexiteering’.

Britain’s treasury has previously estimated the move will save the typical girl almost $55 over her lifetime.

“It has been a very long road to achieve this point, however at last, the sexist tax which saw sanitary products called nonessential, luxury things could be consigned to the history books,” said Felicia Willow, leader of the Fawcett Society, a women’s rights charity.

A number of other nations also have removed tampon taxation, including Australia, Canada, and India. In the USA, many states such as New York and Florida also have nixed the tax.