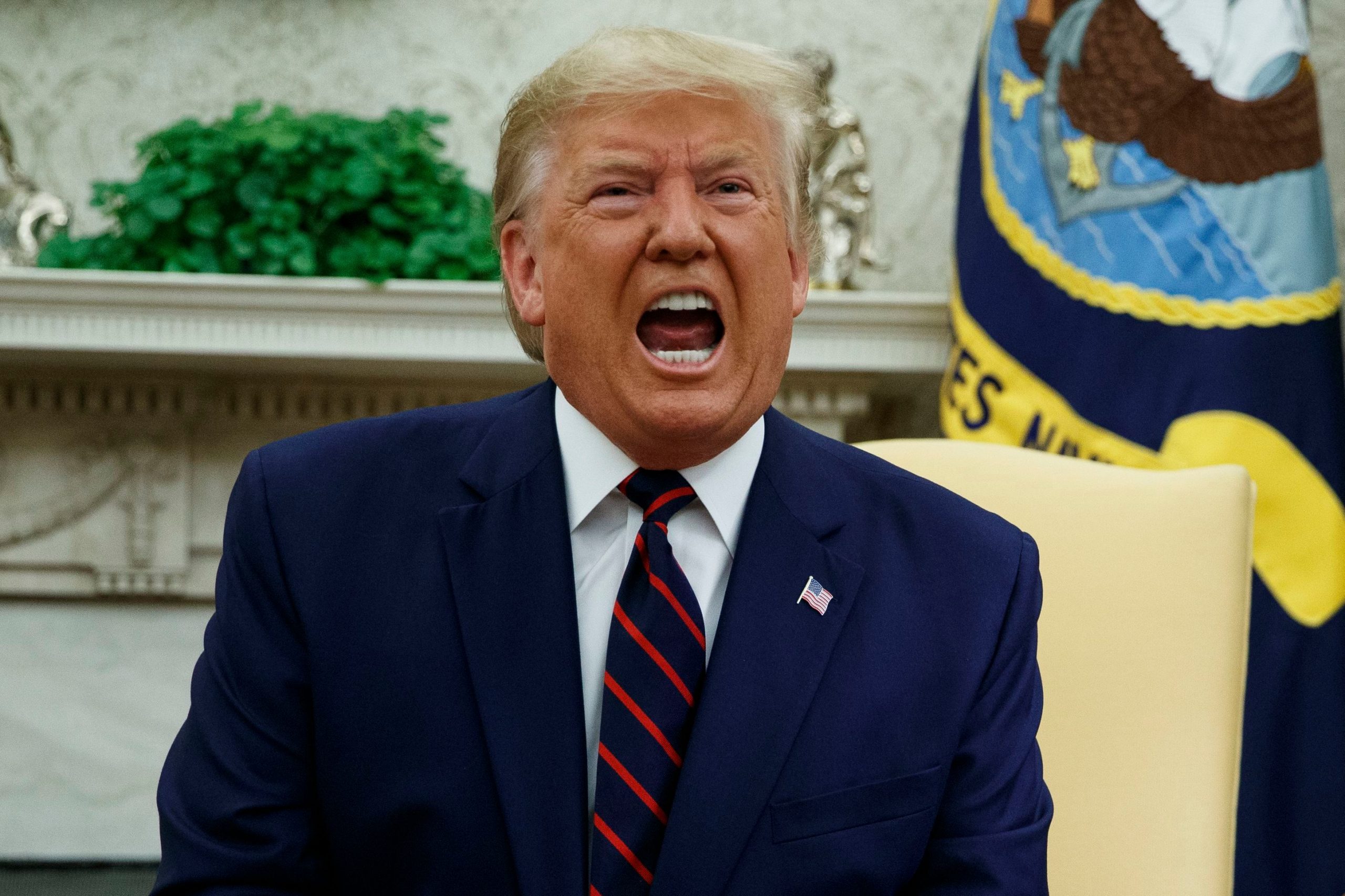 Washington [US], January 2 (ANI): US President Donald Trump on Friday said that his supporters are planning to hold a rally in the US capital of Washington on January 6 to protest against the result of the 2020 presidential election.

“The BIG Protest Rally in Washington, D.C., will take place at 11.00 A.M. on January 6th. Locational details to follow. StopTheSteal!,” Trump wrote on his Twitter account. In another tweet, he wrote “Massive amounts of evidence will be presented on the 6th. We won, BIG!”

According to Sputnik, Women for America First, the organization that had initiated the rally, called on Americans to join the rally to ensure the integrity of the 2020 election.
“Democrats are scheming to disenfranchise and nullify Republican votes. It’s up to the American people to stop it. Along with President Trump, we will do whatever it takes to ensure the integrity of this election for the good of the nation, the website wrote.

“Please join us in Washington, D.C. on Wednesday, January 6th, 2021. Your support is necessary before it’s too late,” it added.

Joe Biden was confirmed the winner of the November presidential election by the Electoral College on December 14 after all 50 states officially certified the voting results. According to official results, Biden collected 306 electoral votes as opposed to 232 votes cast for the incumbent Trump.

Sputnik further reported that Trump has refused to concede, alleging voter fraud, despite his campaign losing nearly all of some 60 legal challenges filed within the past month.
The US Congress will meet in a joint session on January 6 to confirm the Electoral College votes, with Vice President Mike Pence presiding over the session to count the votes from each state.
Biden’s inauguration is scheduled to take place on January 20. (ANI)