The first week of an empty run in cinema halls 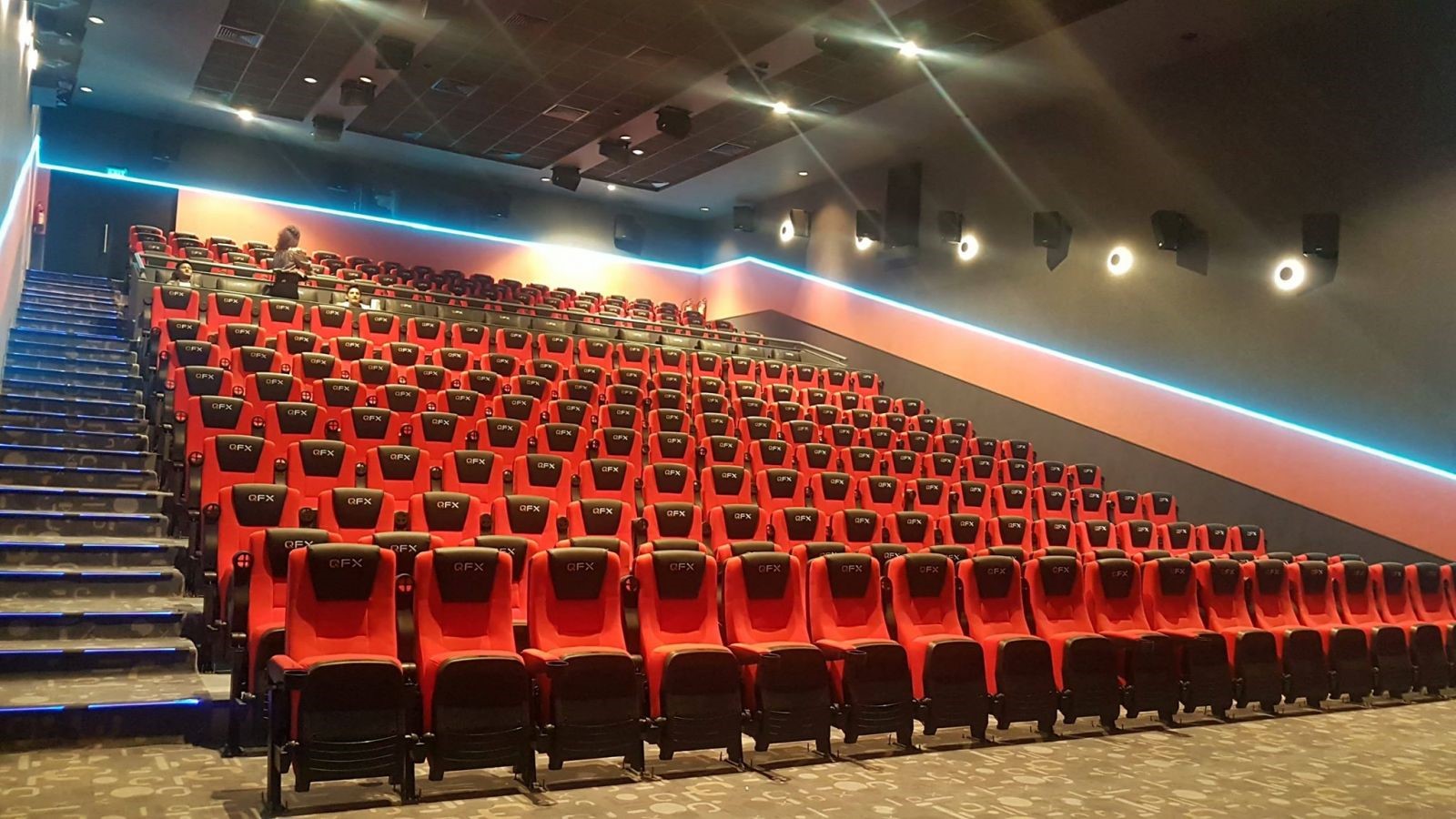 Before the Corona epidemic, no week would have passed without the simultaneous release of two films. However, due to Covid, the cinema halls, which were closed for nine months and reopened on April 26th, face a drought of new films. Since the producers are not releasing new films immediately, this forces the hall operators to run old movies.

After the government did not show any interest in reopening cinema halls, the Nepal Film Association, an umbrella organization of Cine owners, had announced reopening from Poush 10. Though filmmakers have welcomed the opening of the cinema halls after a long time, there is no sign of recovery in the Cinema business yet as the footfall of spectators in cinema halls remains abysmal.

While cinemas have adopted the government’s health safety standards, the spectators are hardly enthused by the prospect of seeing old movies. Two Nepali films ‘Ama and Senti Virus’ have been screened since last week. Corona delayed the release of these two films. Even in the second week due to a shortage of new movies, Cinemas have to persist with the same flicks.

Cinema owners claim that the audience footfall in cinemas will not increase until the new releases are streamlined. However, film producers are not inclined to take the risk of releasing the latest films. After nine months, the audience will finally watch the upcoming Nepali movie ‘Euta Yasto Prem Kahani’ on January 20th. If this film succeeds in drawing spectators back to cinemas, that is the relief that the film industry badly awaits.