Is Anmol opposite Agya in ‘Paras’? 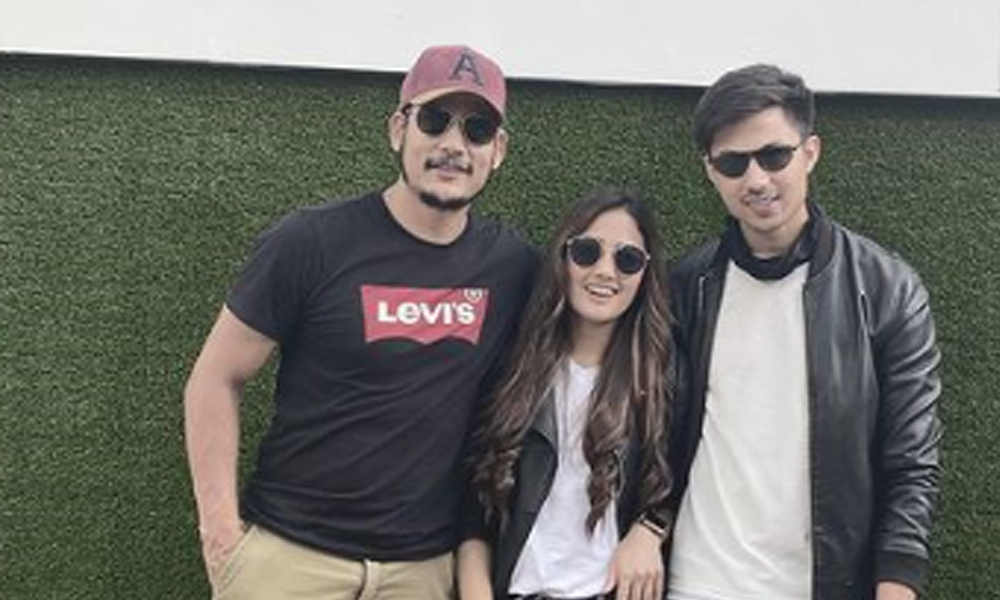 Most debutant female faces from films acting opposite Anmol KC have gone on to become established actresses. Prakriti Shrestha, Ana Sharma, Shrishti Shrestha, Empress RL Shah, Aditi Budhathoki, Upasana Singh Thakuri and Suhana Thapa are some names whose careers bloomed from sharing screen space with Anmol KC. Most actresses have carved their niche in Nepali cinema post their debut with Anmol KC.
Anmol who makes the exception by sharing the screen with Suhana again in ‘A Mero Hazur 4’, is romancing the new entrant Jassita Gurung in ‘Anti Hero’. He is also preparing to launch another new actress in a new project titled ‘Paras’, his home production. Sources have revealed that Agya Karanjit is the new face, almost final for the film.

Agya, who has done some commercials, has received intimation following her audition for the role. She has reportedly cleared her screen test. Although the production team did not officially reveal that Agya had signed up for ‘Paras’, an insider shared that a verbal understanding has been reached. Now, there are signs that such a deal may indeed have matured.

Anmol shared a picture on his Instagram handle six days ago, where he is seen reclining in a deserted place. He credited the photo to Agya. Likewise, on September 20th, Agya posted her pic with Anmol and Anup Vikram Shahi on Instagram. This development further strengths the conclusion.

Agya, who has 20,000 followers on Instagram, seems to have good screen chemistry with Anmol. The pre-film buzz is in the air. Actor Bhuvan KC will produce the film ‘Paras’ likely to be directed by ‘Loot’ producer Madhav Wagle.