‘Euta Yasto Prem Kahani’ to be released in Maghe Sankranti 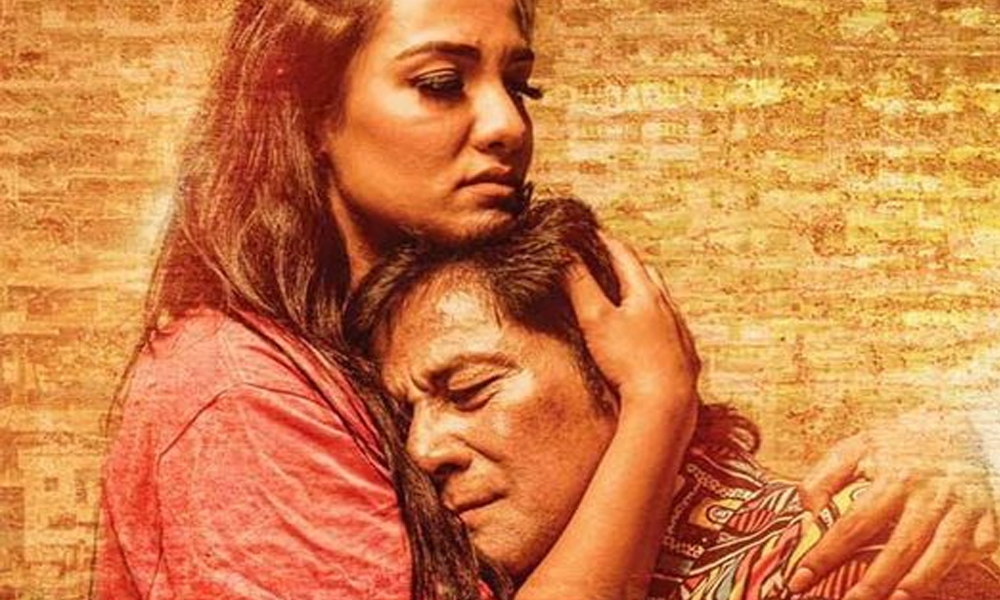 The cinema halls that have been closed for nine months have resumed operations from December 25th onwards. However, when the producers are not ready to risk new releases, Cinemas are forced to screen old films. This Maghe Sankranti, the cinemagoers will be able to a new release hitting theatres. The movie ‘Euta Yasto Prem Kahani’ produced by Shiva Shrestha will be hit the screens on January 20th.

On Thursday, the production team released a poster announcing the release date of the film. The poster features actor Shiva Shrestha and actress Priyanka Karki. Striking an emotional chord, they are seen embracing each other in their portrayal as the lead pair. VK Films and FD Company are distributing the film.

The film, produced under the banner of Fishtail Movies, is produced by Yashodha Rai and Dinesh Darshandhari. The film is co-produced by Khum Tamang, Sunil Katwal, Ram Narayan Shah, Dinesh Thapa Magar and Tara Tuladhar. Cinema owners await the release with bated breaths.