Nepal yet to accept concept of single mother 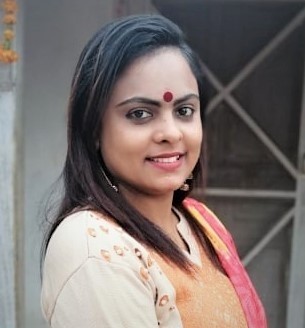 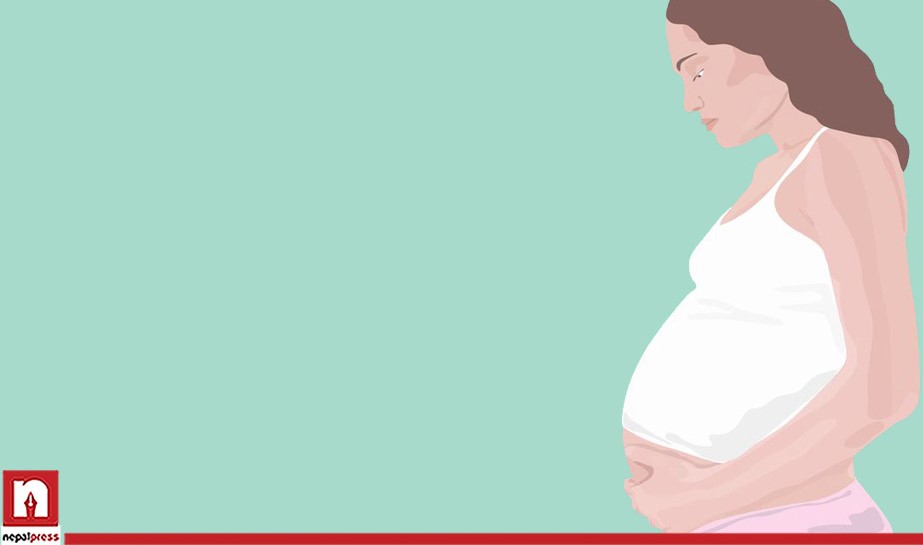 KATHMANDU: Sunita Silwal (name changed) had gone to Kuwait with a hope to give a good life to her parents. Her father and mother were so happy when she made a decision to go to Kuwait. They were expecting that her earnings would lift them out of poverty. Sunita’s parents were hopeful that she would support her siblings in studies. Everything was going well till last year. She had been sending money to her home. But, she went out of contact with her parents for almost a year. One day she came home with a pregnant belly. The situation left Sunita’s parents in trouble. Later, they felt that their prestige was more important than the daughter.

Children need support from parents when they are in a difficult situation. But, she did not get any help instead she was forced to go to a rehabilitation centre. She gave birth to a baby there. After some months, she returned home alone by leaving the newborn child in the rehabilitation centre.

The aforementioned incidents are just two examples of recurring violence in the Nepali society. The mother cannot claim the fetus if she becomes pregnant after the rape or unwanted relationship.

The social exclusion and the entanglement of our social and governmental mechanisms to show father for identity has not given confidence to the women to be the sole guardian of their children.

A campaign called “My body, my rights” was being conducted in various parts of the country in the recent time.

The Safe Motherhood and Reproductive Health Rights Act has also given women the right to reproduction. But, these rights are limited only to paper for many women.

Women, whose living standards are quite better than the normal women, have also been expressing their desire to become single mothers.

Nepali film actress and model, Namrata Sapkota had recently expressed her desire to be a single mother in the media. Later, she fell prey to trolling in the social networking sites.

People with high status in the society had also commented on her remarks and are still commenting.

Responding to the writ filed by Annapurna Rana, the Supreme Court 23 years ago had set a precedent that a woman can become a single mother.

Albeit, the apex court delivered the verdict in favour of single mother 17 years ago, the citizenship provision of the new constitution has not accepted the individual identity of Nepali women.

The Constitution has a provision that a child born to a Nepali female citizen from marriage with a foreign citizen in Nepal will not be granted citizenship which clearly shows the discriminatory behaviour of politicians towards women.

There are some legal provisions in Nepal which reflects our society’s ill character. The provisions state that if a woman who fall prey to sexual violence she should be handed over the same person, which does not accept the women’s individual identity.

The above examples and legal provisions indicate that Nepali society and its laws are still curbing the women’s rights.