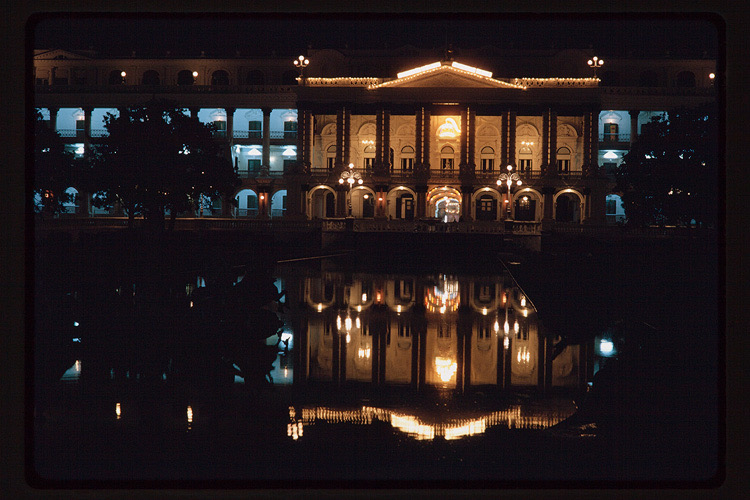 Travel and Photography in the 60s

Blending the antiquity of Nepal with modern entrepreneurship 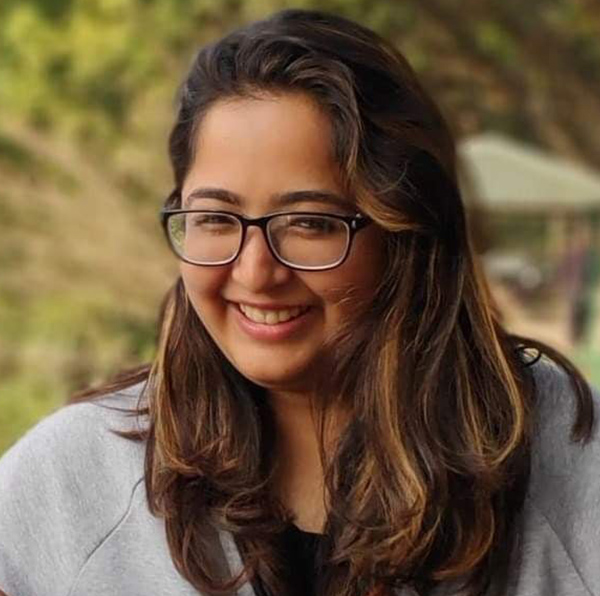 KATHMANDU: Perched amidst a bustling street in Kamalpokhari is a spick-and-span clothing store, visible in all its lavishness even from quite a distance. As it initially catches the eyes of the passer-by, it looks chic, modern and elegant. Yet, the week following 2nd April played an important role in broadening and deepening the impression of this young brand among onlookers, and those who chose to set foot into the stylish premise.

Organized by Today’s Telegram in collaboration with VOTO Nepal at the latter’s store in Kamalpokhari, the Pop-Up Sale and Nepal in 60s Exhibition featured over 200 photos taken by an Australian professor, Dr. David Templeman, during his visit to Nepal in the late 1960s. On the invitation cards were words by Templeman describing his experience of taking these pictures while refusing to take full ownership. ‘I claim no part of them except clicking the button,’ writes Templeman, ‘…Nepal did the rest.’ One might wonder why, but the answer is found after closely looking at all these photos – Nepal, in all its glorious authenticity of the 60s, is a sight he was lucky to have witnessed.

Featuring glimpses of every aspect of life in the country, ranging from the architecture as a signature of Nepal to the innocence that can be spotted unmistakably in the eyes of children living rural lives, the Nepal in 60s Exhibition played an important role in promoting both of these brands, VOTO Nepal and Today’s Telegram. The originality and authenticity of Nepal as a country blended with modern yet simplistic styles accented in the products on display and sale reflected the core values that these young start-ups behold.

The exhibition-cum-pop-up-sale brought in people from various walks of life into the store for multiple reasons; the shoppers enjoyed the introductory sale of VOTO’s exquisite luxury products while those who appreciate art, photography and travel were mesmerized at the beauty Nepal embodied decades ago. The attention of both these groups of people was drawn to both aspects of the event, an objective that manifested well in its outcomes.

Despite his refusal to claim any part of the photos and accept the label of photographer, Templeman has done a wondrous job of portraying Nepal in all its majesty through these snapshots. Arsalan Akhter, Founder of Today’s Telegram, agrees that the capture of these portraits display a deep affection picked up by the professor during his visits to the country, as well as a natural flair for photography that leaves lasting impacts on viewers despite being taken more than half a century ago. 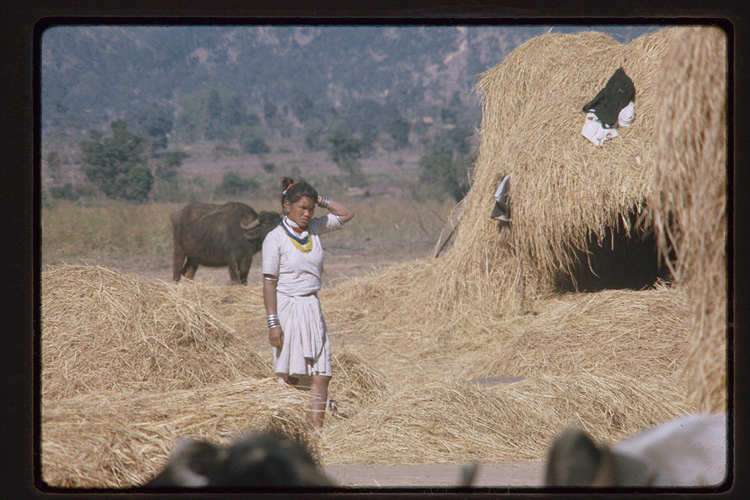 This is the second edition of Nepal in 60s Photo Exhibition, the first of which was organized a few years ago at the cozy little store of Today’s Telegram, a brand that caters anything with leather along with eco-friendly fabrics and creative end-products. This edition was organized in collaboration with VOTO, a Nepali homegrown clothing brand that represents the youthful essence of fashion and integrates the practicality of the modern world into it.

Together, these brands have set an example of meaningful co-operation in the entrepreneurship and start-up ecosystem, showing how business can be promoted in creative ways when two budding brands with their own distinct identities effectively join hands to generate a win-win; the reason behind which the exhibition initially set for 2nd and 3rd April was extended for more than a week.