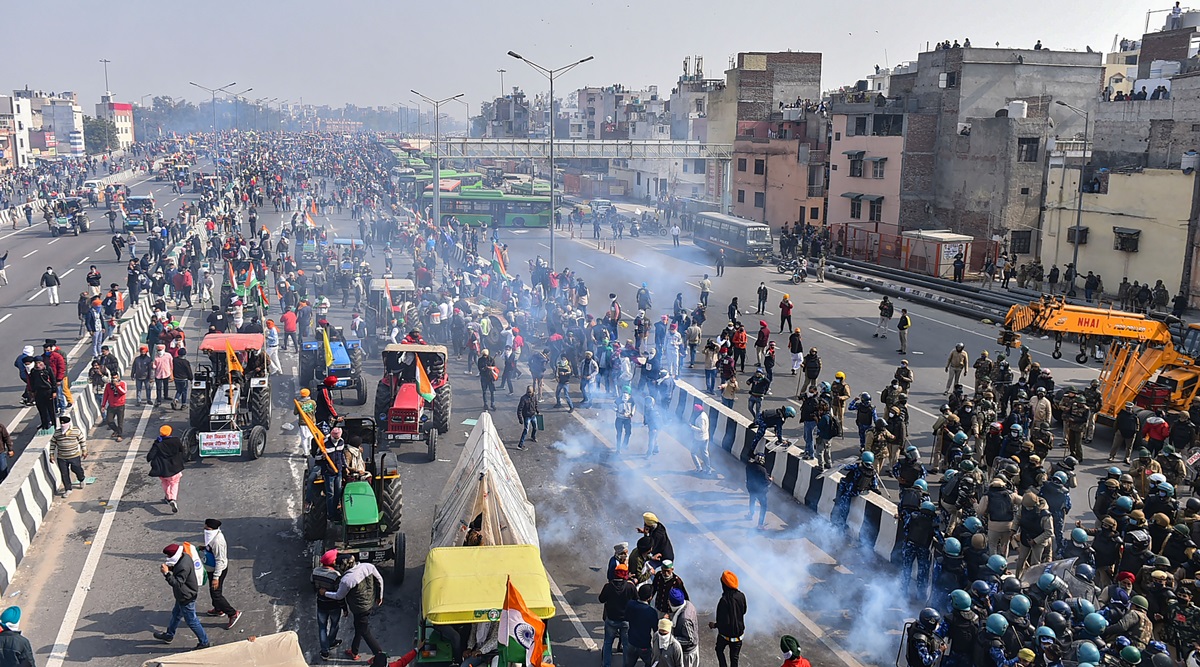 Indian Farmers Republic Day: WHEN Politicians Don’t Listen to Anyone

These distressing scenes are unfolding in India’s capital today while the powerful neighbour is celebrating its republic day. It is a sordid tale of the distress of the common people being ignored by the corridors of power. It is also a chilling reminder to the politicians back home that they need to rediscover their conscience and act in public interest instead of clinging solely to the canker of selfish-interest. If that does not happen, then democracy is only tyranny in a new bottle.

Zee News was claiming Mount Everest, Indian Police is having a hard time getting their own capital under control.

#WATCH Police use tear gas on farmers who have arrived at Delhi's Sanjay Gandhi Transport Nagar from Singhu border#Delhi pic.twitter.com/fPriKAGvf9 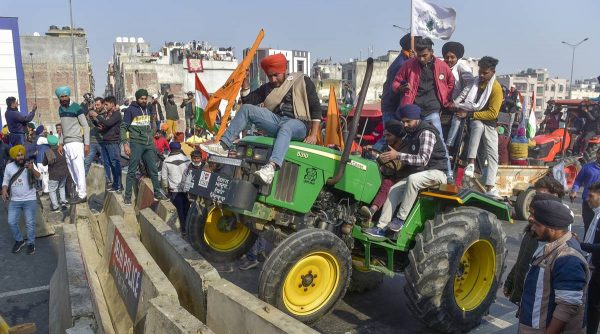 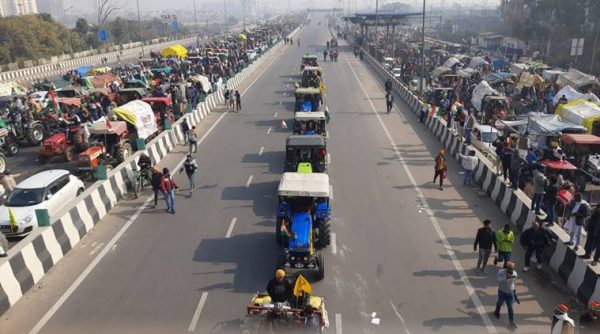 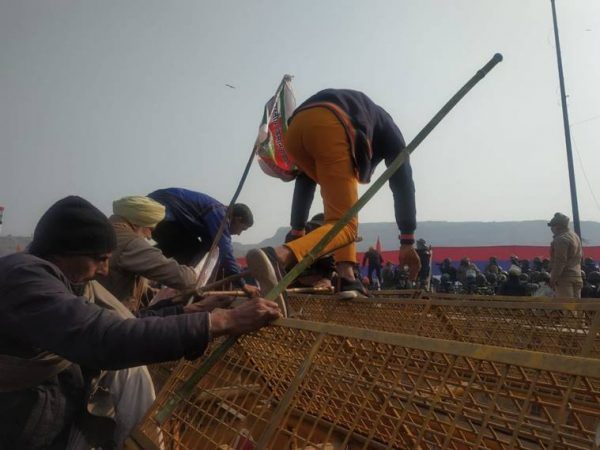 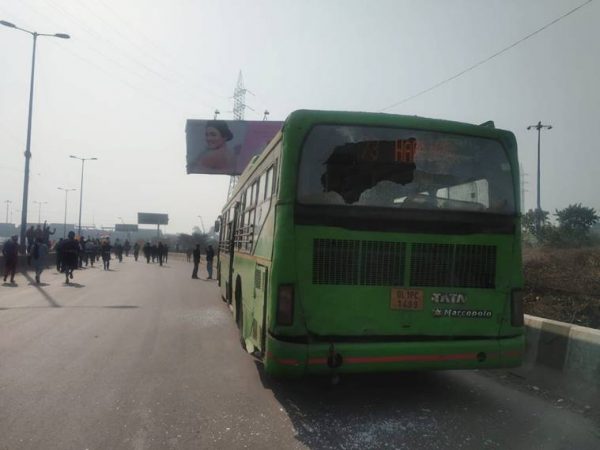 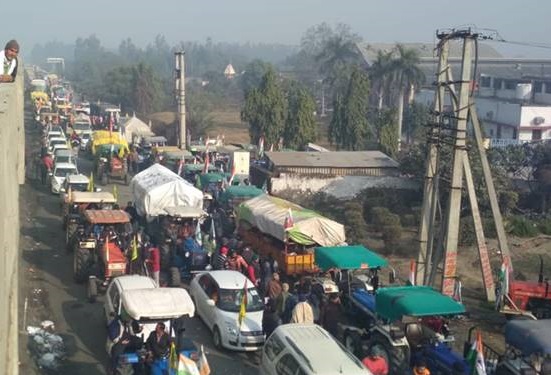