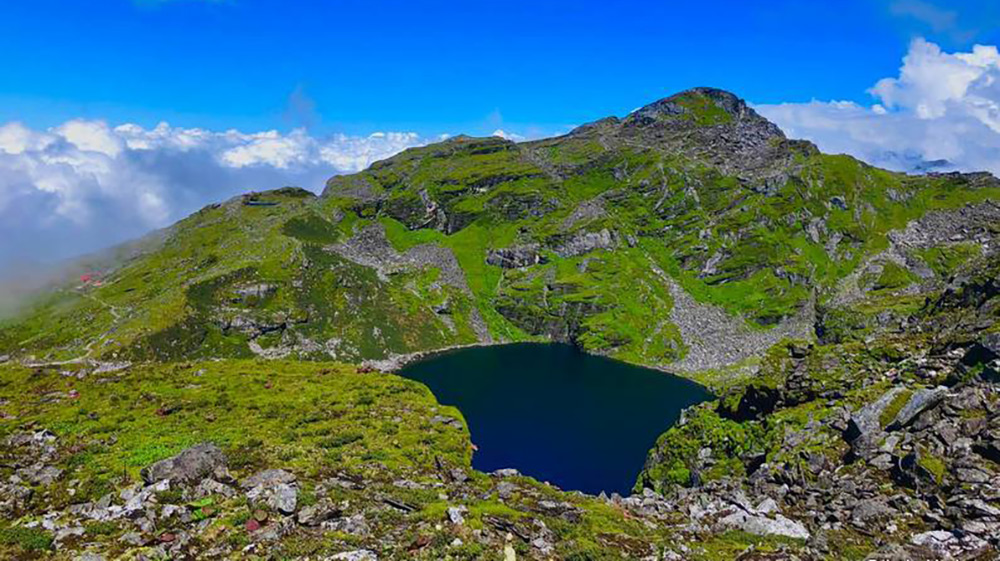 BIRATNAGAR: The tourism sector, which had been tremendously hit by the global pandemic of COVID-19, is gradually returning to normalcy. With the reduction in the transmission rate and gradual return to normal life, the number of domestic tourists in destinations of Province 1 has increased.

The number of domestic tourists visiting all 28 destinations identified for tourism promotion and development in Province 1 has increased recently. The sluggish tourism sector has gradually returned to normalcy and business has started flourishing. Hotels in the tourist area of ​​the Mechi-Koshi corridor, which were closed due to the pandemic, have seen an increase in tourist and economic activities.

Bhavis Shrestha, the co-ordinator of the Tourism Revival Committee of Province 1, said that the tourism sector which was most affected by COVID-19 is now gradually moving forward.

“As all international borders are closed due to COVID, there is no possibility of the arrival of foreign tourists. Thus, the increase in the number of domestic tourists can be considered a pleasant aspect. This will keep the tourism sector active.” explained Shrestha.

According to him, the number of tourists has increased in Bhedetar, Fikkal of Ilam, Kanyam, Koshi Tappu and other destinations since November. The famous religious places like Pathibhara of Taplajung, Basantapur, Gufapokhari of Sankhuwasabha, Tinjure-Milke and other important destinations are also under pressure.

Indian tourists enter the province through Kakarbhitta, Rani of Biratnagar, Pashupatinagar of Ilam and Koshi Barrage of Sunsari. Before the lockdown, around 3,000 Indian tourists used to visit daily and more than 50,000 people were employed in the hotel business sector alone.

Religious places like Pathibhara Devi of Taplejung, Halesi Mahadev of Khotang, Barah Kshetra Dham of Sunsari, Chhinnamasta Devi of Saptari, Dantaskali and Budhasubba of Dharan and Kankai Devi of Jhapa are popular tourist attractions of this province. 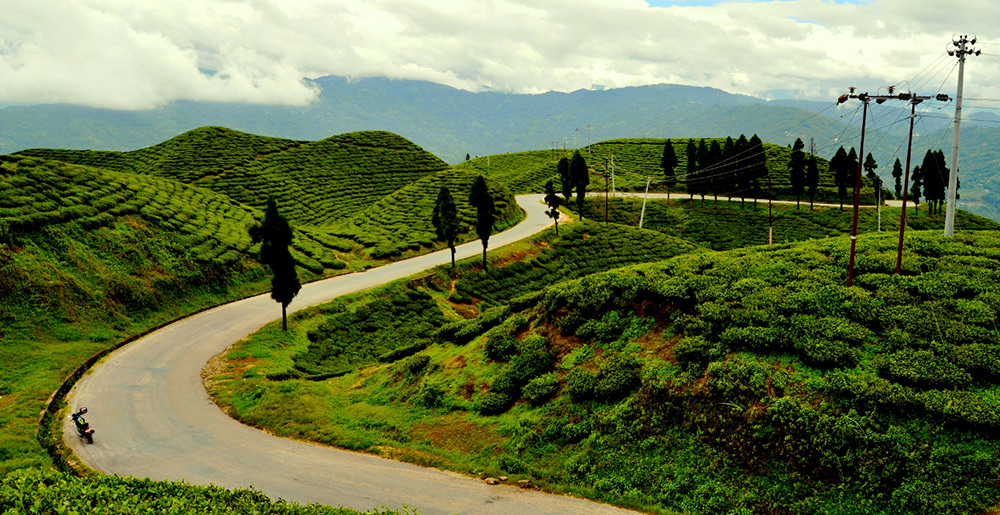 There are more than 30 lakes and ponds with exceptional religious and cultural features like Chichiling of Tehrathum and Sabhapokhari of Sankhuwasabha.

The Eastern Terai has many Ramsar sites like Koshi Tappu. Morang has wetland areas like Belbari Betana. From Sri Antu in Ilam to Bhedetar Mulghat in Dhankuta, scenic spots are a natural tourist attraction.

Punya Bhattarai, Senior Vice President of Nepal Travels and Tours Association of Province 1, said that the number of domestic tourists has increased across Thulo Fedi of Taplejung in Mechi Corridor to Kanyam of Ilam and Bhededar, Hile and Sankhuwasabha of Dhankuta.

According to the association, more than 15,000 tourists have visited the destinations in the last four months alone.

A large number of tourists from India also visit Bhedetar. However it was deserted for eight months. “Around 5,000 domestic and foreign tourists used to visit Bhedetar daily,” said Jitendra Rumdali Rai, President of the Hotel Association Bhedetar. “The situation of hotels in Bhedetar, which had been deserted for more than eight months, is now improving. Now, there is some hope.”

Tourists are also flocking to Koshi Tappu. Both internal and external tourists participate in the elephant safari and see the wild water buffalo (Arna). “The number of tourists, which had dropped, now has reached more than 100 on a daily basis during holidays,” says hotelier Subhash Bhujel.

The tourist activity of Ilam slowed tremendously during the lockdown. Now the number of tourists in Kanyam has started increasing. Hotelier Hari Gurung informed that there is a crowd of domestic and foreign tourists visiting Sri Antu these days.

Raj Giri, Manager of Hotel Kanyam Hill Cottage, says that the bustle in Kanyam has increased even though tourist movement was affected after India closed the Pashupatinagar checkpoint in the border of Eastern Nepal. 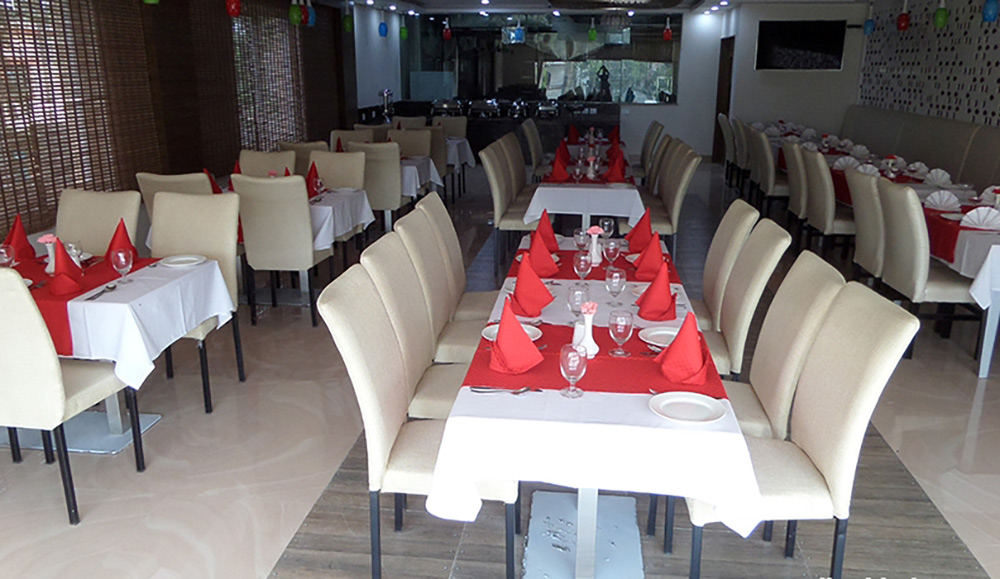 An investment of Rs 15 billion was added for new star hotels in the province this year. In a span of five years, Rs 25 billion has been invested in this sector. There are more than 40 tourist-friendly hotels in the hilly districts. Hotels in Koshi and Mechi corridors have a capacity of 200 rooms. As the pressure of tourists increases, businessmen are attracted to invest in hotels.

Chhiring Sherpa, central member of the Federation of Hoteliers Mechi and hotelier of Taplejung, said that the hotel has been built with an investment of over Rs 20 million in five years. According to Sherpa, good and well-equipped hotels are now reaping the benefits of their investment.

Not only in the Terai and big cities, but also in the hilly districts, the number of people investing in hotel business has increased recently. This has been supporting the economic activities of the eastern hilly districts, said Tanka Dulal, former President of the Federation of Nepali Chambers of Commerce and Industry. He stated that the hotel business is in the process of becoming a reliable source of income at the local level as it is being associated with the promotion of local tourism. He said, “COVID has pushed the investment of Rs. 5-7 billion towards uncertainty.”

Around 20 tourist-oriented hotels have been opened in Taplejung, Ilam and Panchthar. Similarly, the number of hotels is increasing in Dhankuta, Terhathum, Sankhuwasabhal and other districts under the Koshi Corridor. Besides, there are well-equipped hotels in Solukhumbu, Sankhuwasabha and Taplejung. 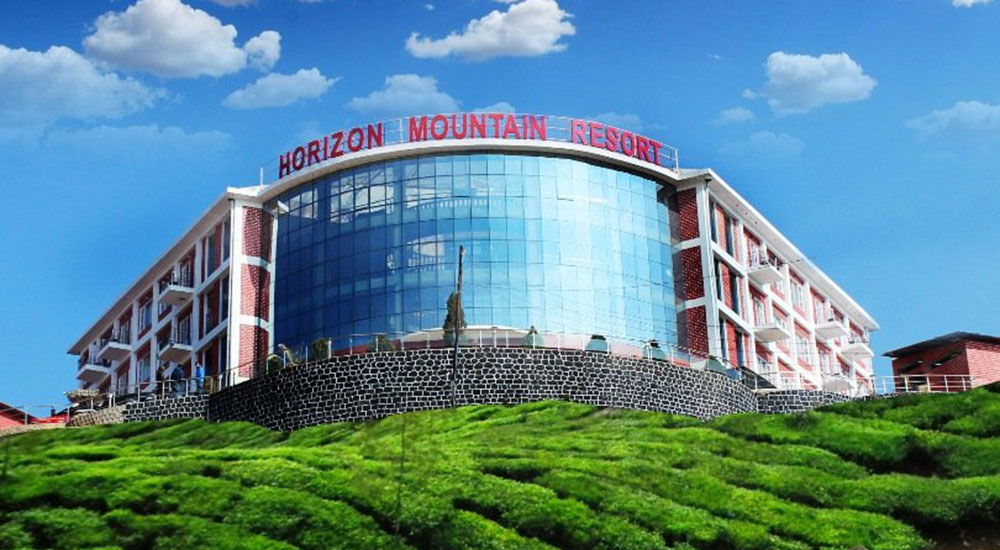 Districts including Taplejung, Panchthar, Ilam, Dhankuta, Terhathum, Sunsari, Sankhuwasabha and Khotang are likely to be considered as the eastern hub for the country’s tourism business.

There is good potential for growth and prosperity of the hotel business, if these tourist destinations in Eastern Nepal are focused on and promoted well. 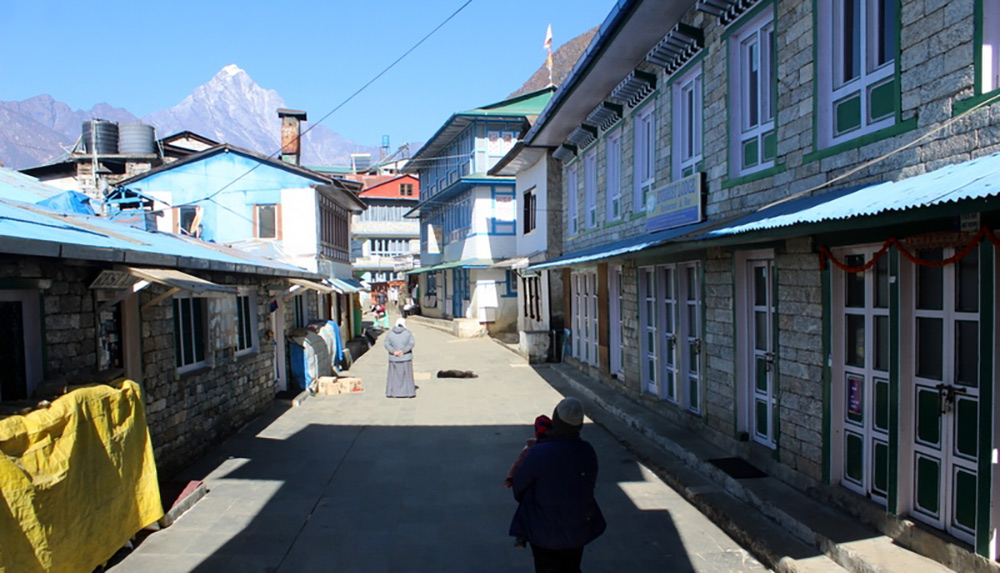 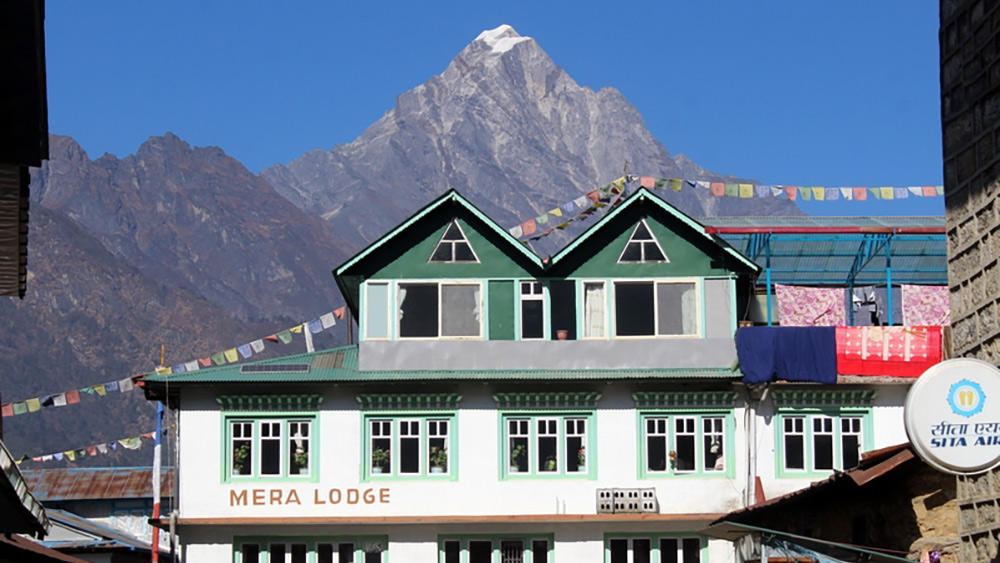 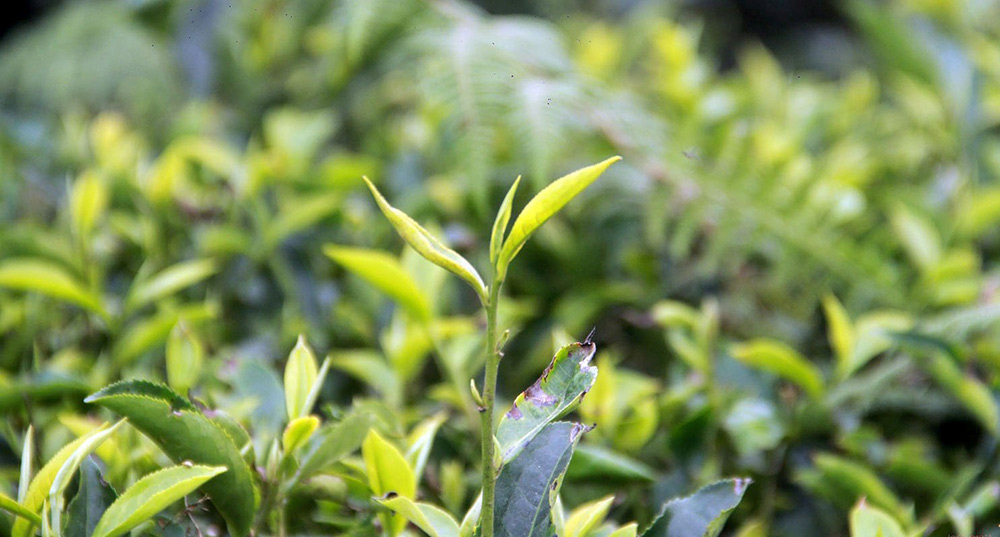