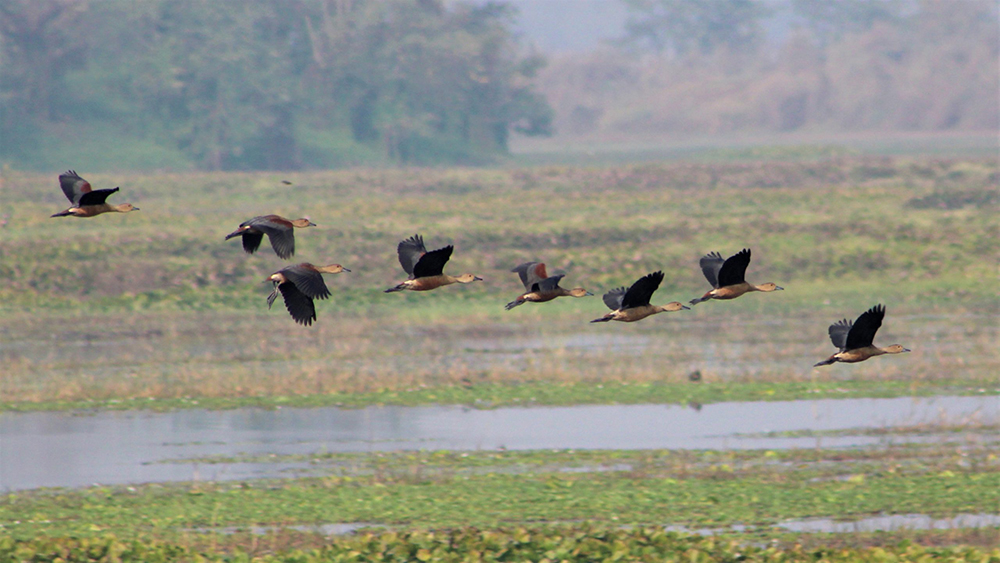 BIRATNAGAR: The waterfowl, a species of bird that comes to Nepal as a guest, has started to change its destination. Towards the end of September, various species of birds come to Nepal from Russia’s Siberia, Eastern Europe, and Eastern Asia. Recently, Siberian birds coming to Nepal as guests have started changing their destinations. 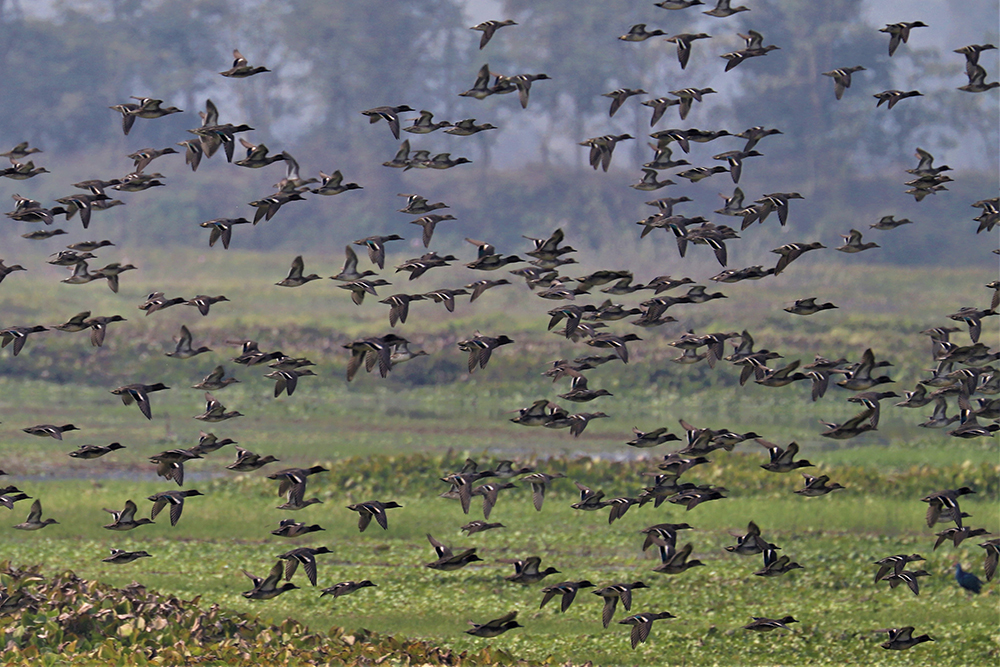 After settling in Nepal for about 7 months, the birds return home. Sanjeev Acharya, President of Koshi Bird Society, said that the birds have recently started migrating to South India. 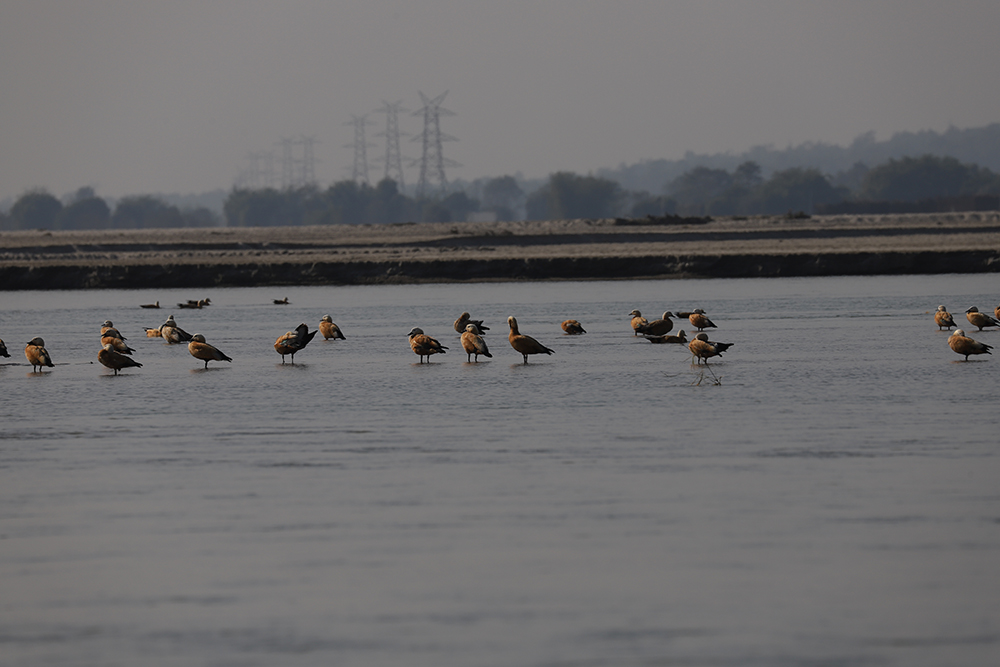 He informed that two-fourths of the 888 species of birds counted in Nepal in the last two years have migrated to South Indian territory through Nepal. 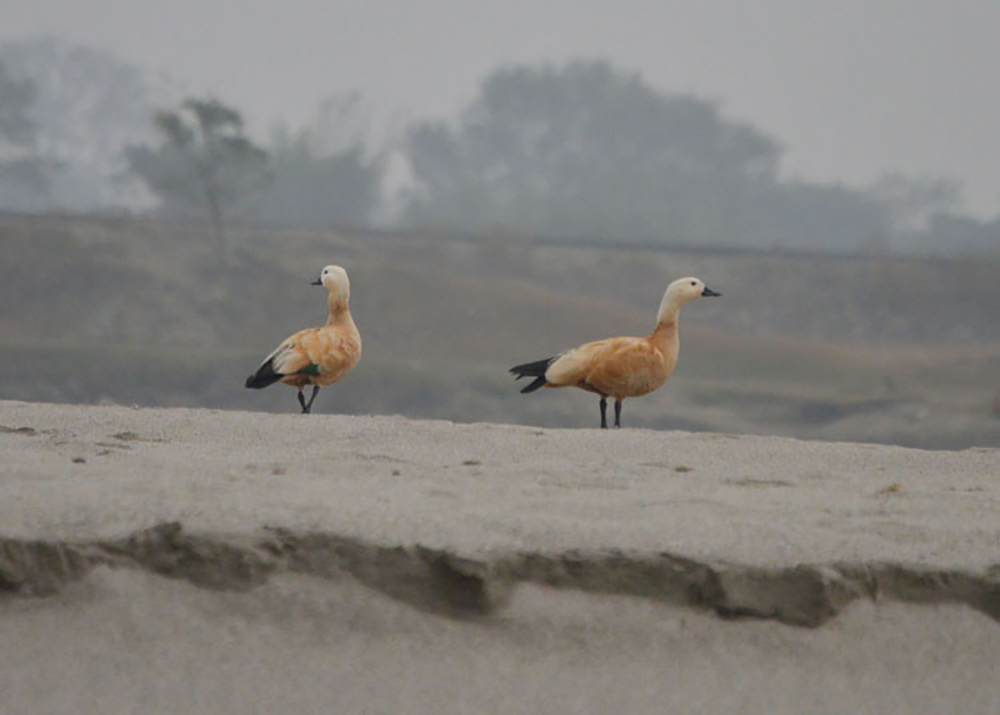 Birds are changing their destinations due to uncontrolled urbanization, destruction of habitats, and increasing human activity in wetland (Simsar) areas. 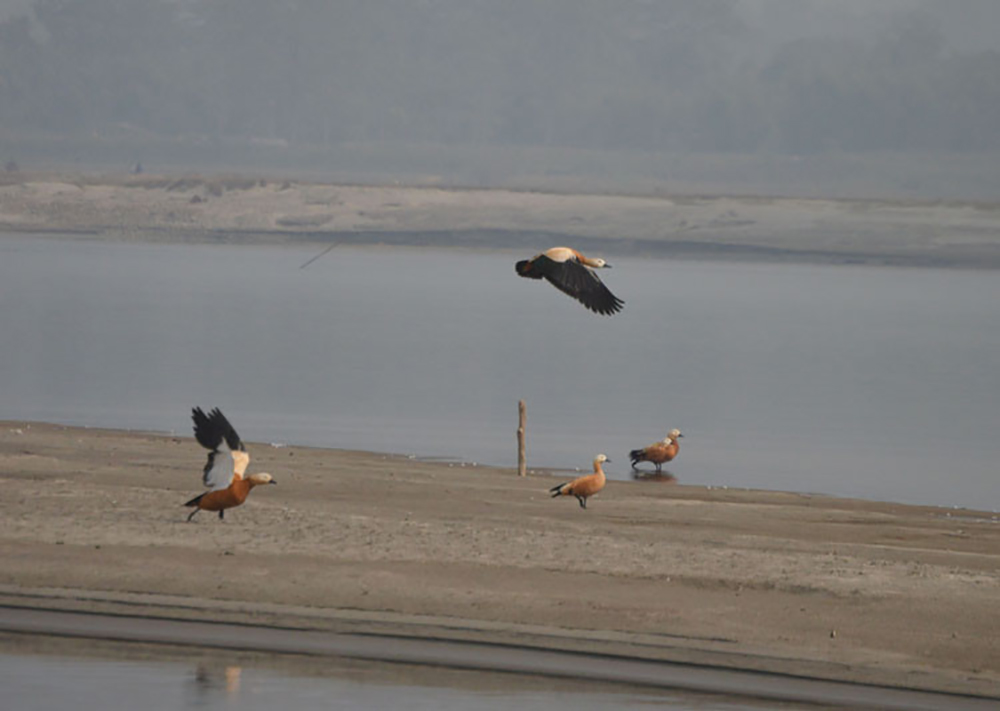 In Eastern Nepal, 19,544 waterfowl of 62 species have been recorded this year. The number of waterfowl increased by 16 percent as compared to last year. According to the Koshi Bird Society, 16,012 waterfowl of 61 species were found last year. 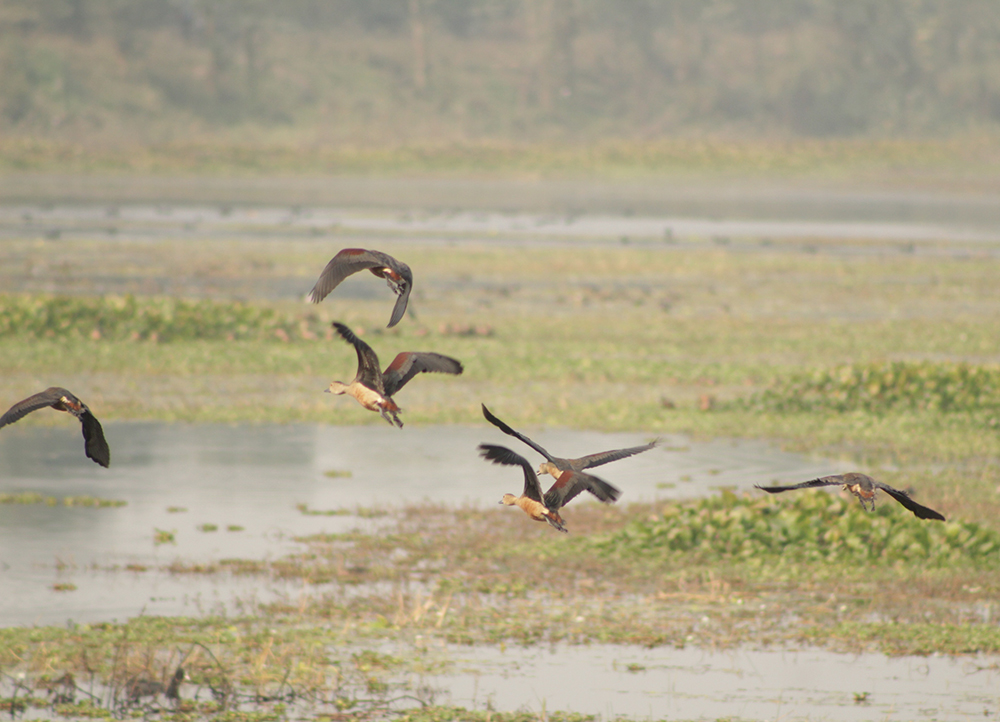 Ornithologists say it is gratifying to see an increase in the number of waterfowl this year, as they change their destinations each year. 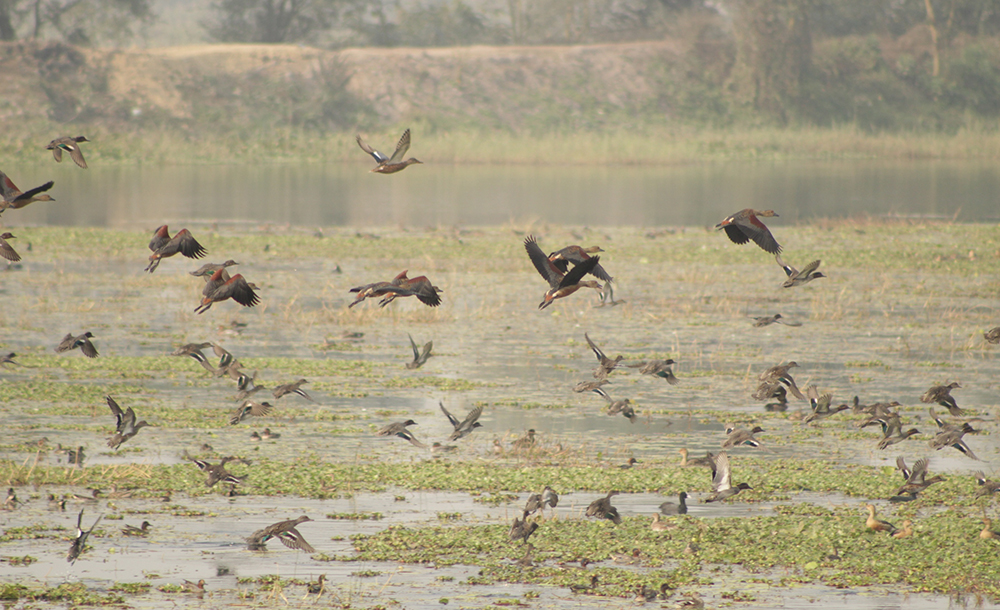 According to Acharya, 11,025 water birds of 37 species were counted in Barju Lake of Sunsari, during the census of native and migratory waterfowl in wetland (Simsar) areas. Last year, 9,456 waterfowl of 36 species were recorded in Barju. 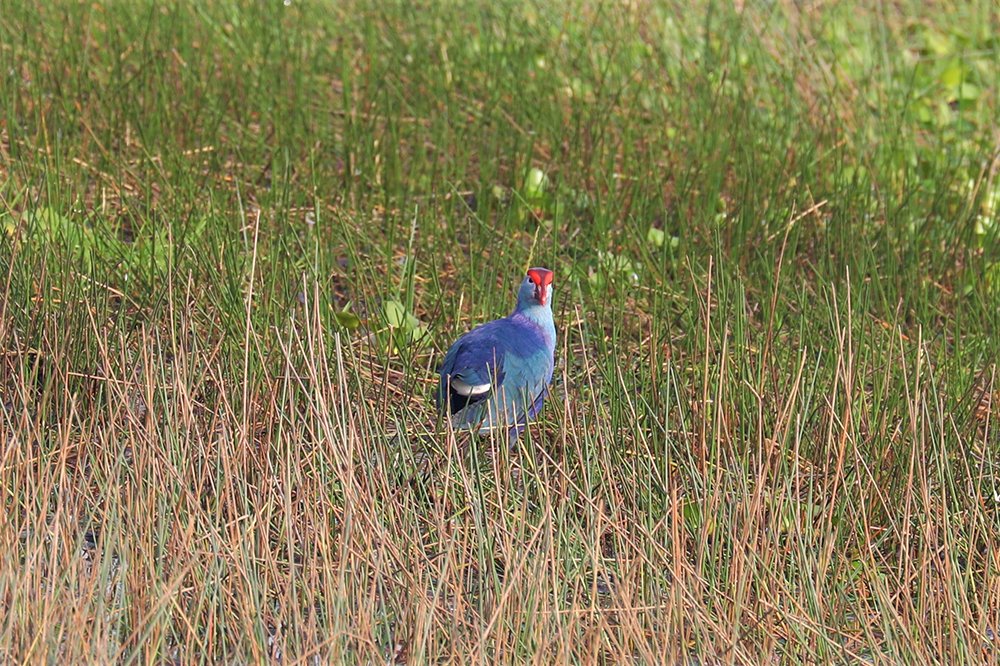 Similarly, 7,379 waterfowl of 55 species have been counted in Koshi Tappu.

In this count, high numbers of Lesser Whistling Duck (SilsileHans) and Bijulaagari ducks have been found. 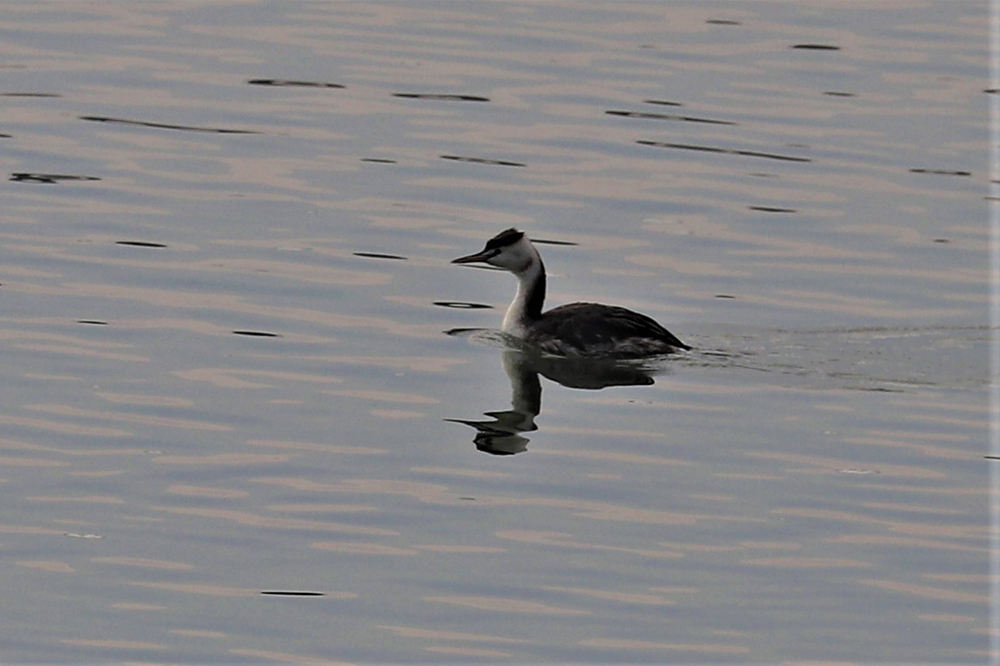 Bird counters have found ‘Vakaltil Duck’ in Barjutal after 8 years. 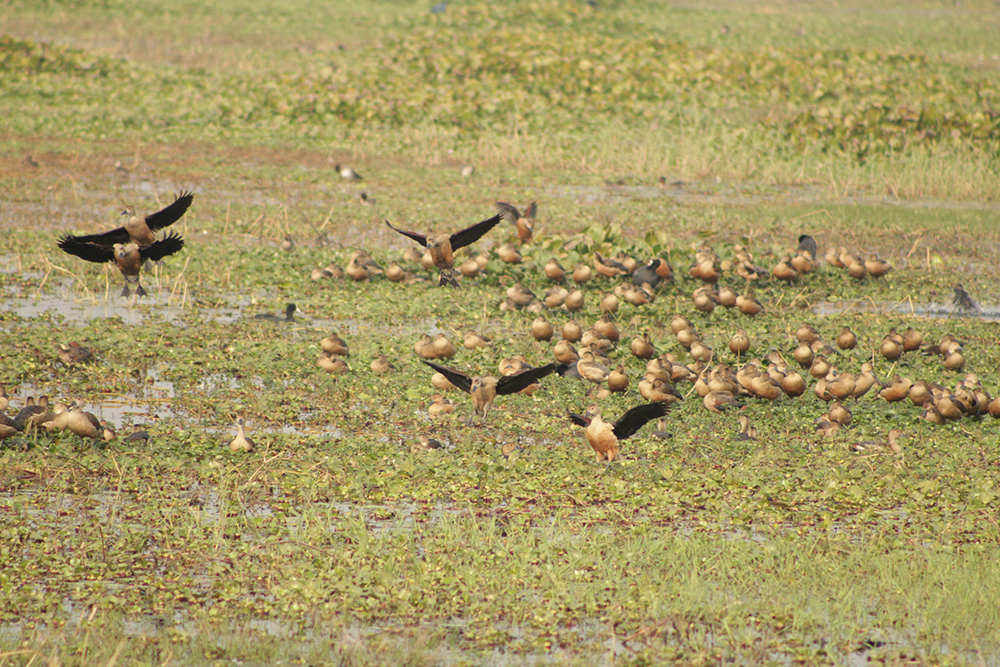