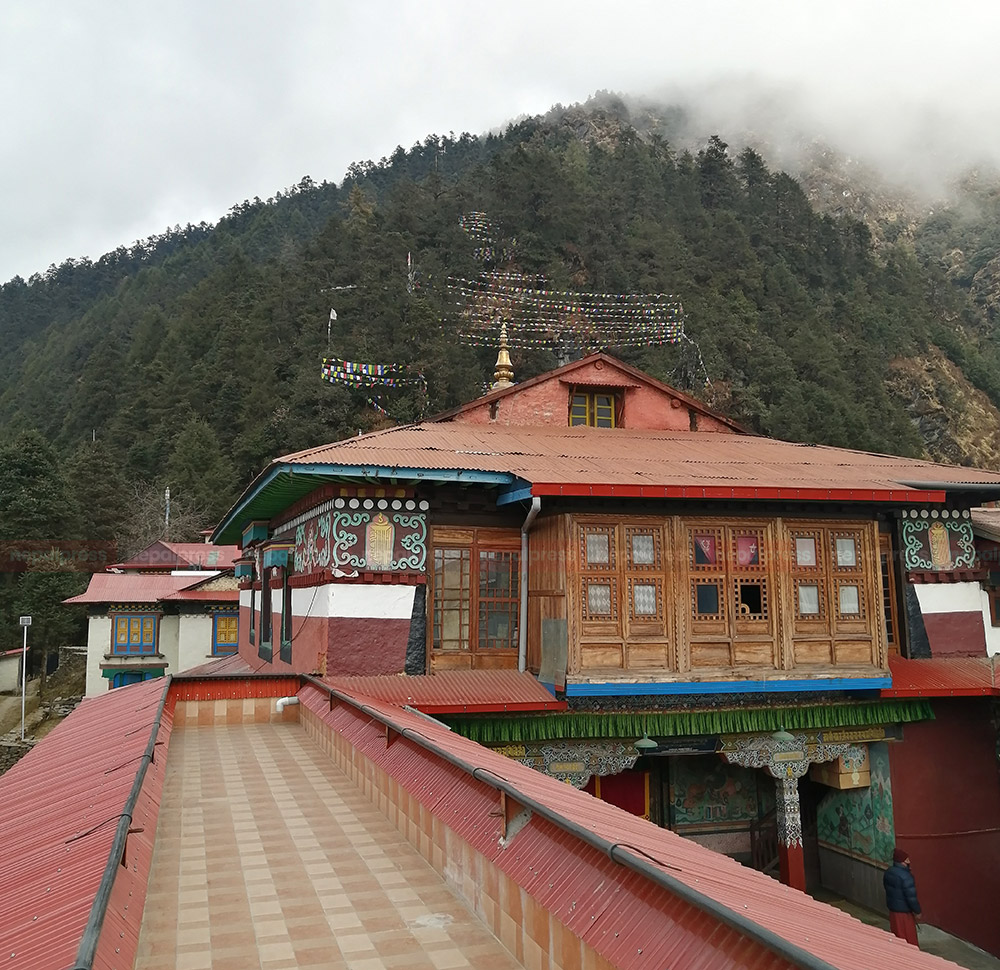 ITAHARI: Located at an altitude of 9000 feet from the sea level, Chiwang Monastery of Nepal’s Solukhumbu district is also known as ‘Nepal’s Tiger’s Nest’. 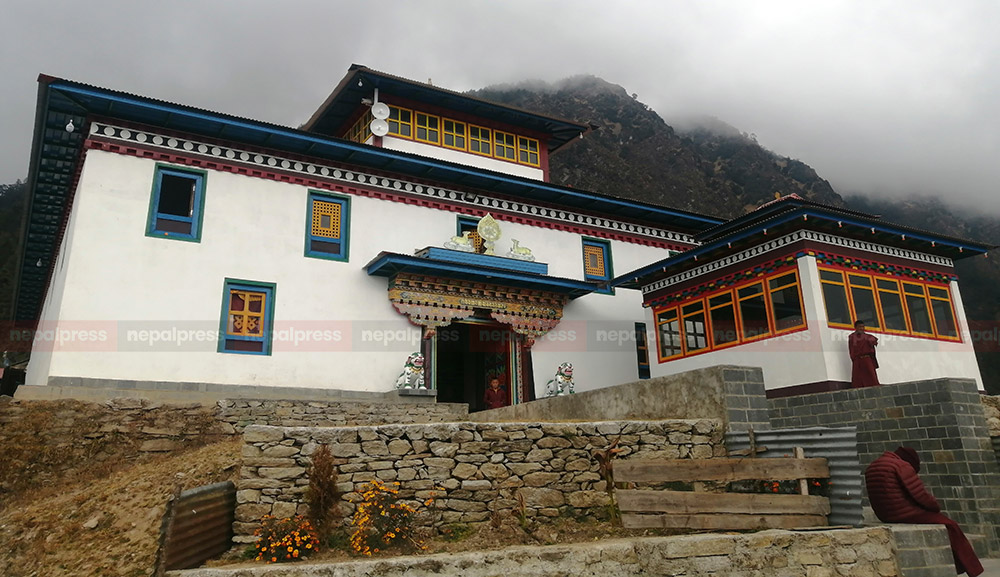 The 97-year-old iconic monastery covers 7000 Ropanis of land. This picture-perfect monastery gives clear views of the heavenly Himalayas of Nepal during open skies. The monastery was founded by Sangey Lama in 1923 during the premiership of Rana Prime Minister Chandra Shumsher. Sangey, according to locals, had close rapport with ruling Ranas at that time. The monastery is within a two-hour walk from district headquarters of Salleri and one-and-half-hour from Phaplu Airport. 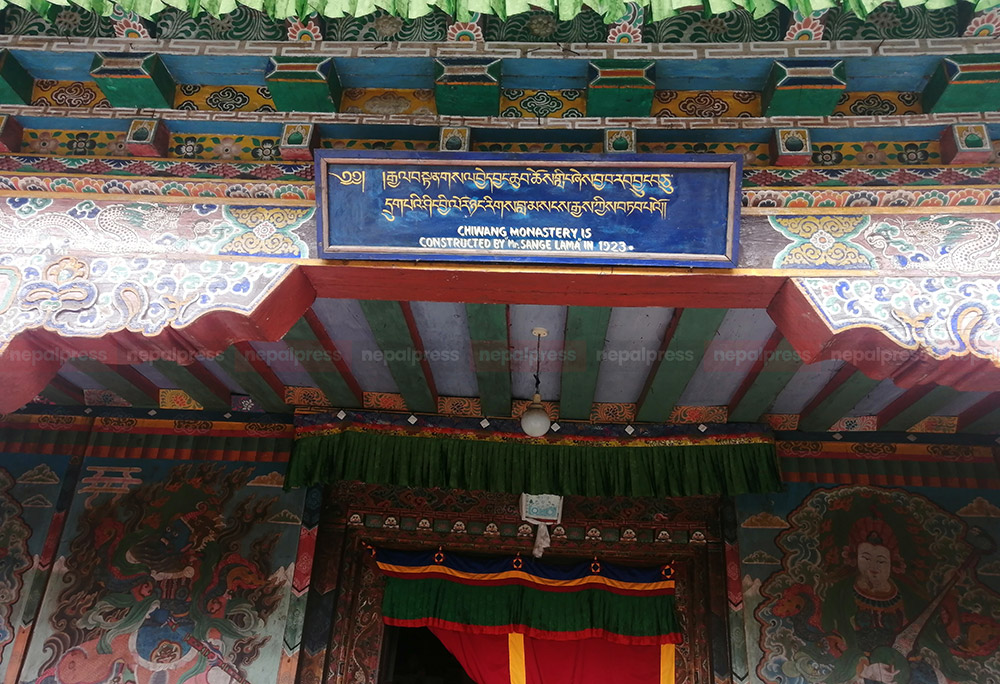 For two-whleelers and four-wheelers, it can be reached within 45 minutes from Salleri and 30 minutes from Phaplu. 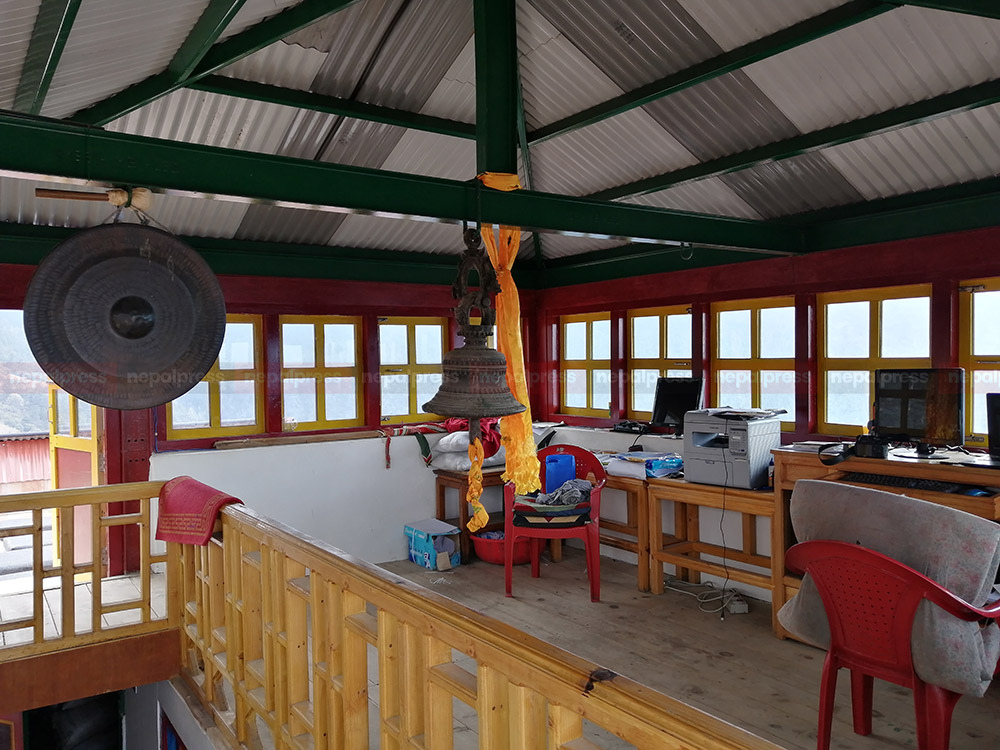 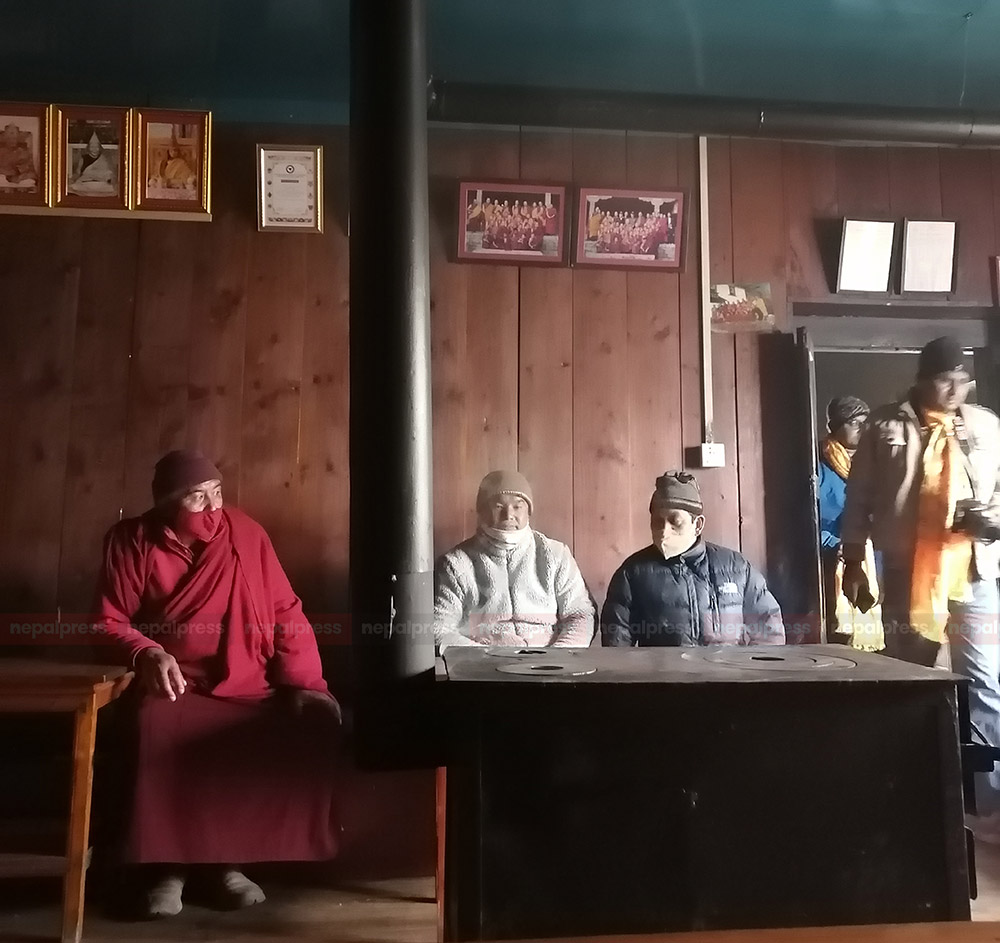 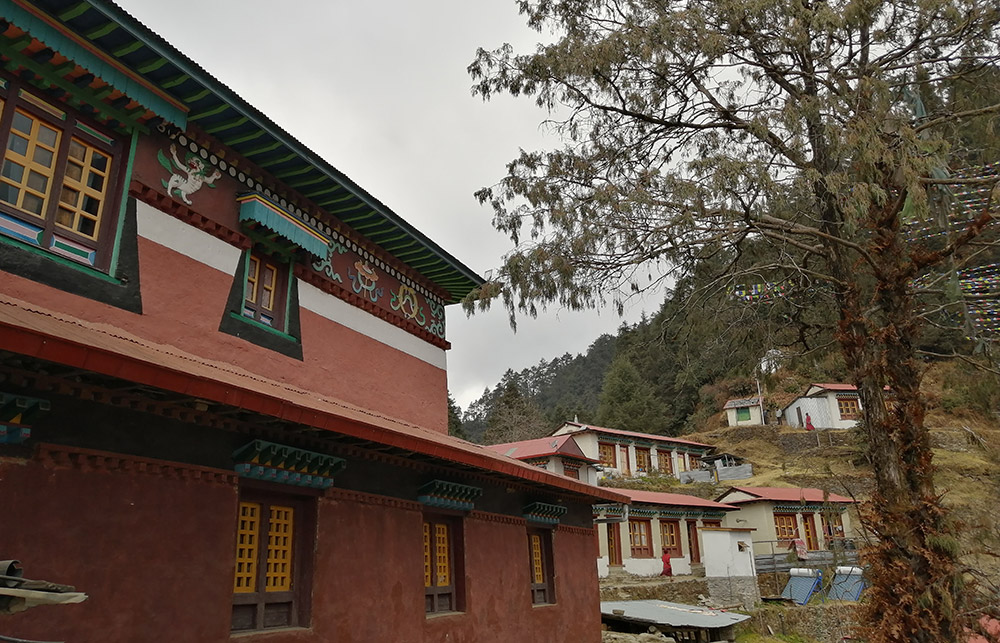 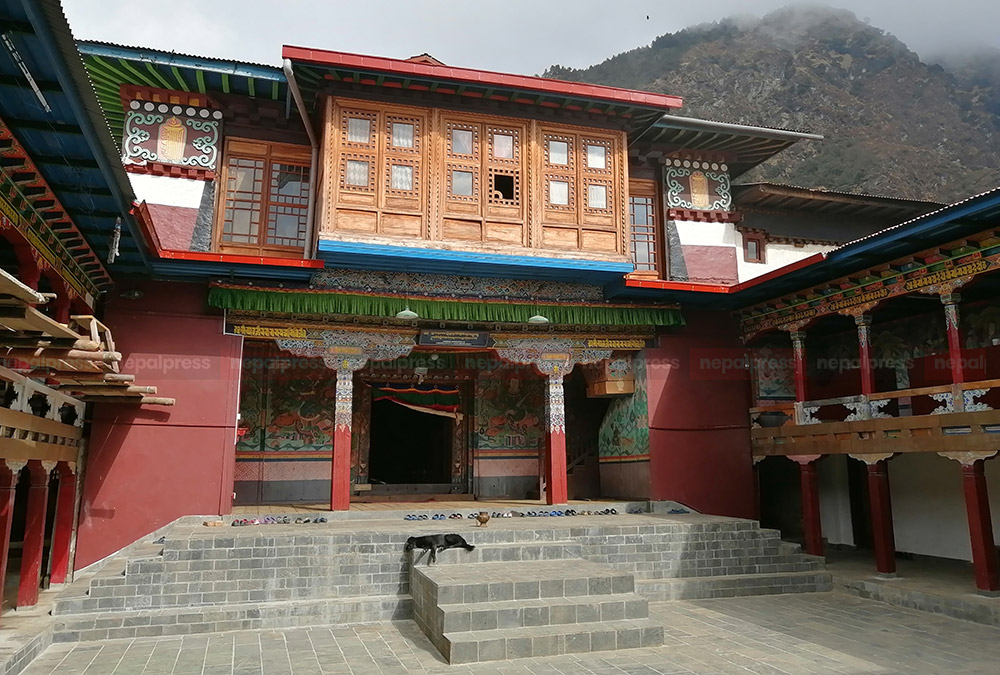 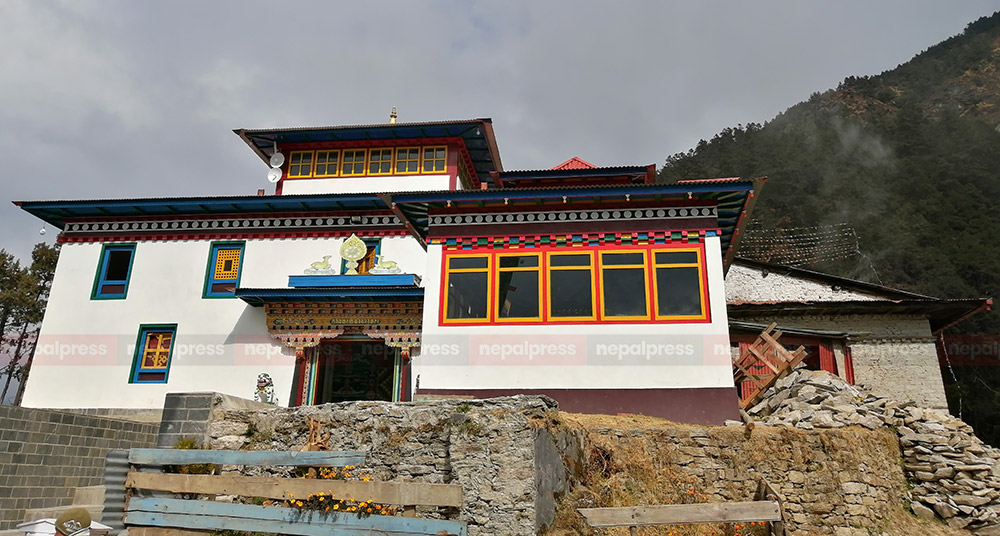 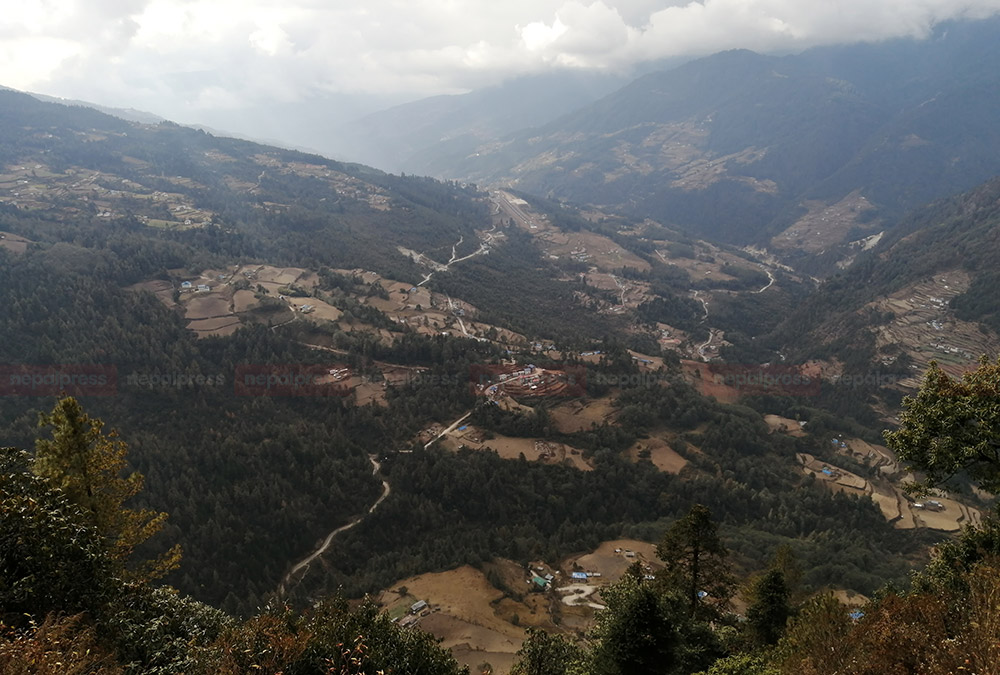 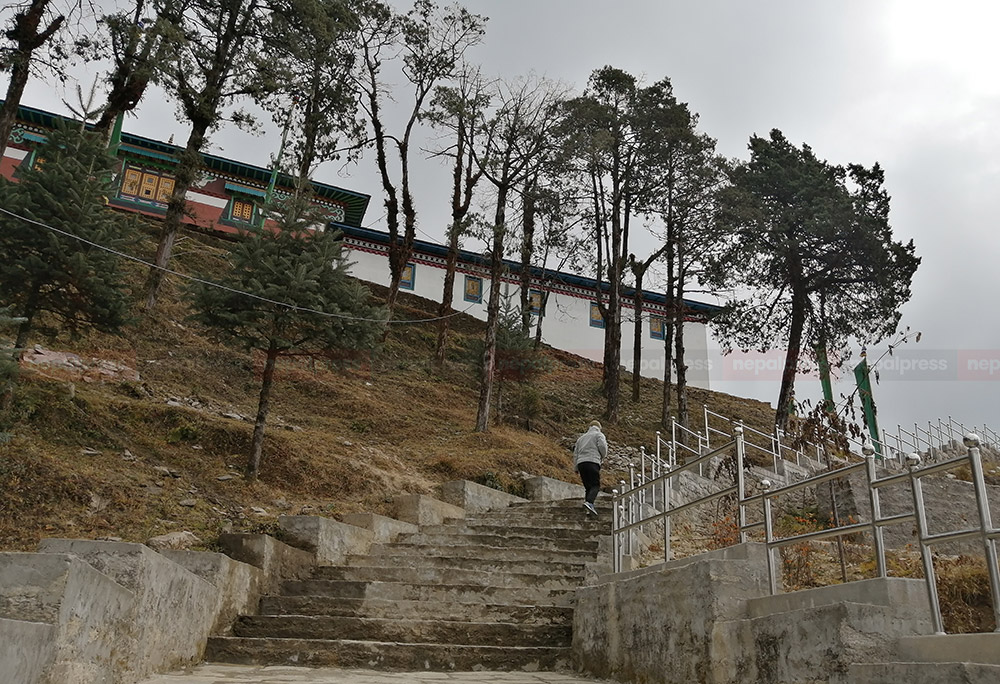